Prof. Robin Fretwell Wilson speaks for this video in her personal capacity. Her views do...

On May 29, the Supreme Court denied certiorari in Planned Parenthood v. Jegley, a case...

Scrutiny for Me, But Not For Thee? New York Times Columnist Praises Courts for "Calling out Legislators" in Abortion and Voting Rights Cases

It is not often that a progressive columnist offers full-throated praise for judicial decisions to...

On March 2, 2016 the Supreme Court will hear arguments in Whole Woman’s Health v....

Teresa Collett, Professor of Law at the University of St. Thomas School of Law and...

Teresa Collett, Professor of Law at the University of St. Thomas School of Law and... 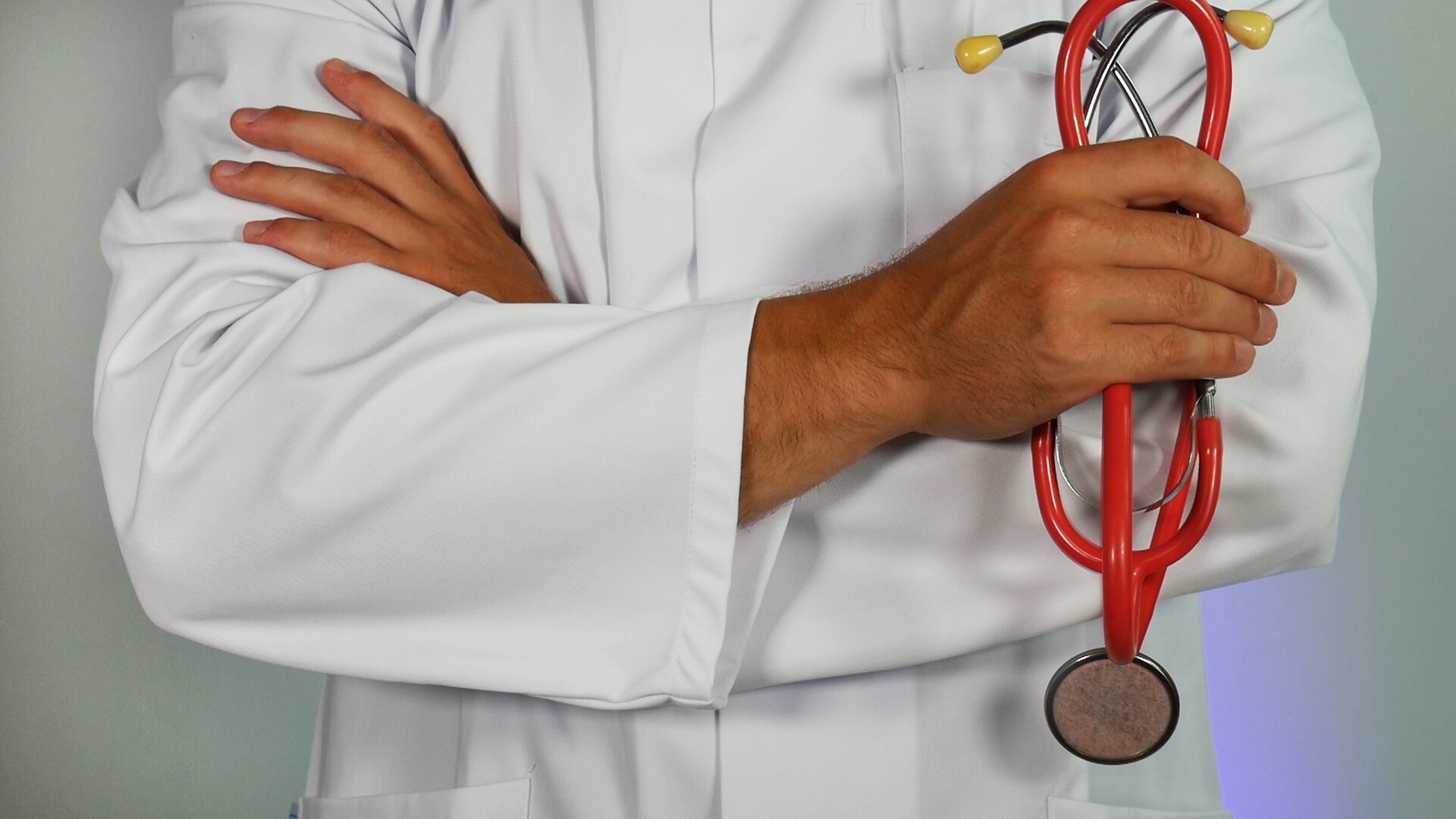 Solicitor General, for the United States as amicus curiae, for the petitioners