Joseph Kennedy, a high school football coach, engaged in prayer with a number of students during and after school games. His employer, the Bremerton School District, asked that he discontinue the practice in order to protect the school from a lawsuit based on violation of the Engagement Clause. Kennedy refused and instead rallied local and national television, print media, and social media to support him.

Kennedy sued the school district for violating his rights under the First Amendment and Title VII of the Civil Rights Act of 1964. The district court held that because the school district suspended him solely because of the risk of constitutional liability associated with his religious conduct, its actions were justified. Kennedy appealed, and the U.S. Court of Appeals for the Ninth Circuit affirmed.

This week, the Supreme Court set oral argument for a case centering on the First...

From Flagpoles to Football: An Establishment Clause Run Amok

For over fifty years, Establishment Clause jurisprudence has been haunted by the malleable nature of...

On August 30, 2021, the Virginia Supreme Court issued its decision in Loudoun County School... 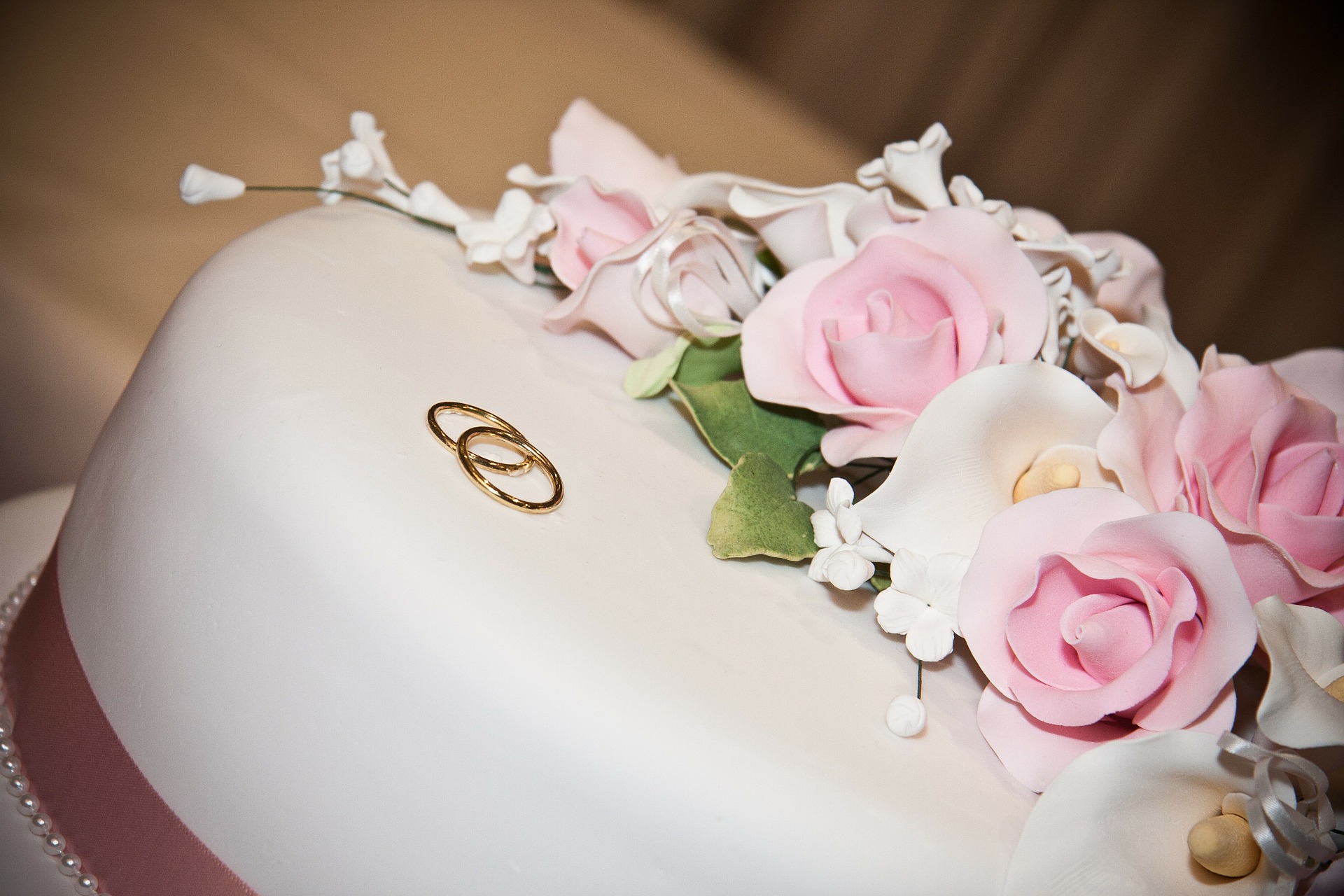