On two occasions, a particular unique-looking motorcycle evaded Albemarle police officers after they observed the rider violating traffic laws. After some investigation, one of the officers located the house where the suspected driver of the motorcycle lived and observed what appeared to be the same motorcycle covered by a tarp in the driveway. The officer lifted the tarp and confirmed that it was the motorcycle (which was also stolen) that had eluded detainment on multiple occasions. The officer waited for the suspect to return home, at which point he went to the front door to inquire about the motorcycle. Initially the suspect denied knowing anything about it but eventually confessed that he had bought the motorcycle knowing that it had been stolen. The officer arrested the suspect for receipt of stolen property.

At trial, the defendant sought to suppress the motorcycle as evidence on the grounds that the police officer conducted an illegal warrantless search (by lifting the tarp covering the motorcycle parked in the driveway) that led to its discovery. The trial court held that the search was based on probable cause and justified under the exigent circumstances automobile exceptions to the Fourth Amendment’s warrant requirement and convicted the defendant. The appeals court affirmed on the grounds of exigent circumstances, and the Virginia Supreme Court affirmed as well, but under the automobile exception only. The Virginia Supreme Court reasoned that the automobile exception applies even when the vehicle is not “immediately mobile” and applies to vehicles parked on private property.

When police officers commit an unconstitutional search, should the evidence they obtained be usable in...

Created by the Supreme Court in 1967, the legal doctrine of qualified immunity shields government...

Qualified Immunity Lurks in the Background of the Fourth Amendment Question in Collins v. Virginia

On May 30th, the Supreme Court issued its decision in Collins v. Virginia, which held...

What is the expectation of privacy when you’re driving someone else’s rental car? Natasha Babazadeh...

Matt Fitzgerald, a partner at McGuireWoods, discusses the tension between the Fourth Amendment and the...

The Doctrine of Qualified Immunity 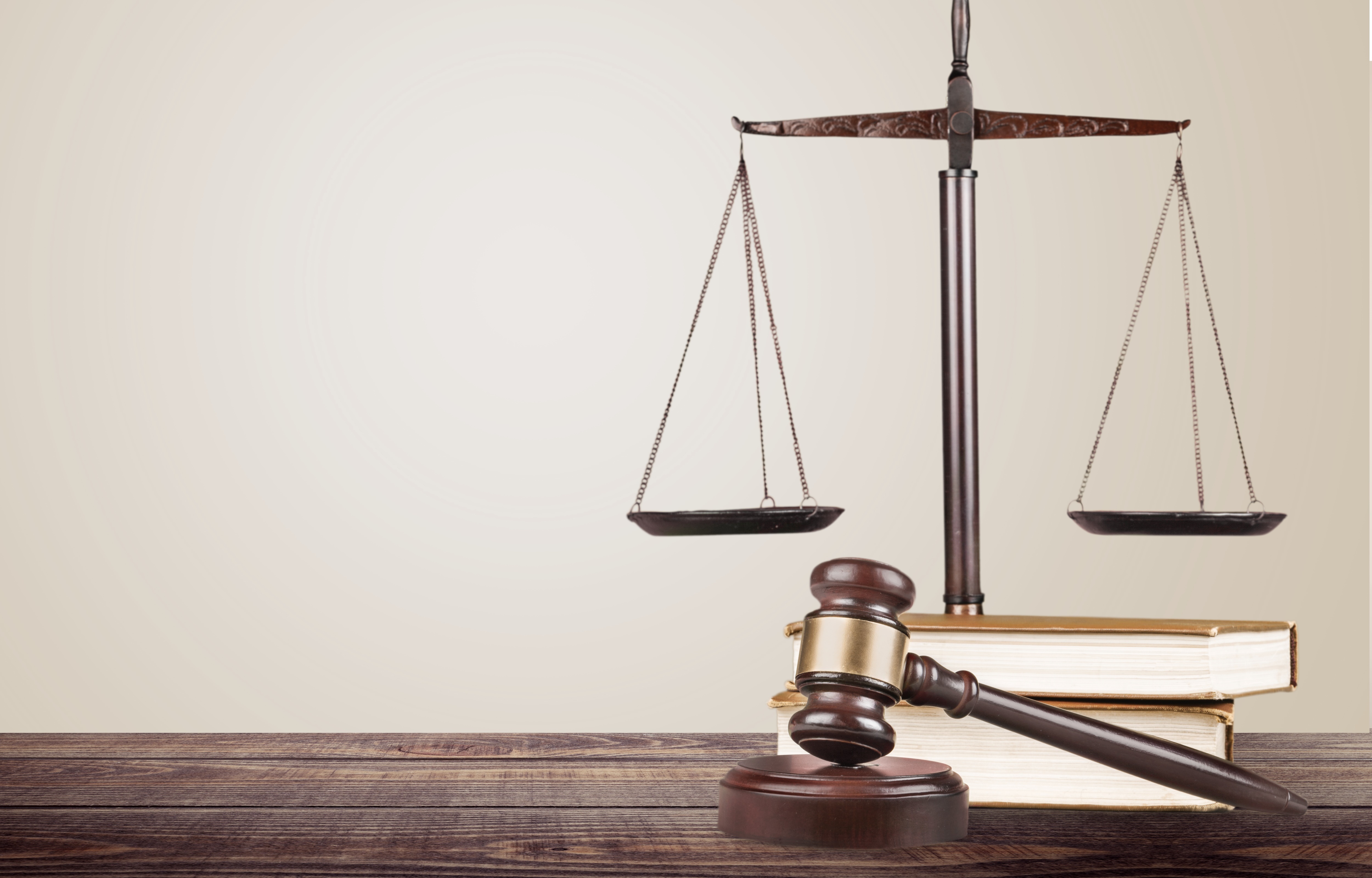