1 of 11: How far does the original meaning determine the legal meaning of the text? [No. 86]

So one of the most interesting areas of dispute among originalists today, is the extent to which original meaning comprehends all legal decision making under the Constitution. In originalism, this is often called a debate about the construction zone. The construction zone begins when interpretation runs out. The debate is the extent of the construction zone in Constitutional Law. One's decision about the thickness of original meaning, really determines how wide you think the construction zone is. So, if you think the Constitution has quite a narrow semantic meaning, I mean, in other words, it has an ordinary meaning that is often vague and ambiguous, the Constitution's original meaning, even if you are an originalist, its constraining, but it really doesn't tell you much beyond that limited meaning. Let's say one's understanding of the equal protection clause that it's just a general injunction to treat citizens equally. Not my view, but a view that some people have. Well that really wouldn't tell us maybe a lot about how to apply that rule. This is a debate about what is the quality, wouldn't actually answer the important questions of what makes one law or one person equal to another under law. So, that would be a very thin meaning, it's just a quite abstract meaning, which would leave a lot of room in the construction zone. So, you might have another view about equal protection. You might have a view that it means that actually it's about the protection of laws, it means just about that people are treated once a law is passed equally under a particular law, that means equally, according to the criteria the law gives, that would be a much more concrete view of what equal protection clause meant, and would narrow the construction zone. 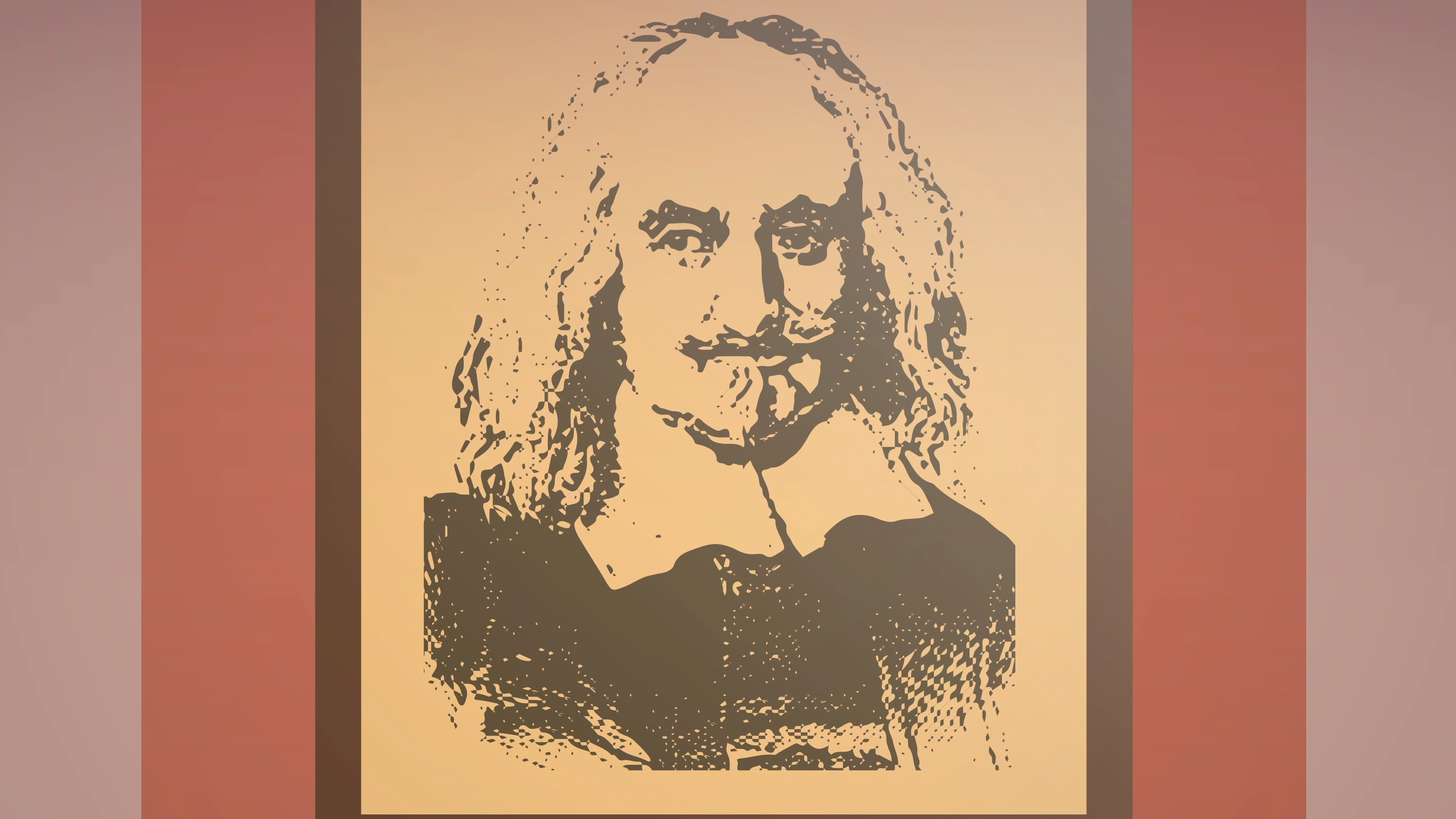