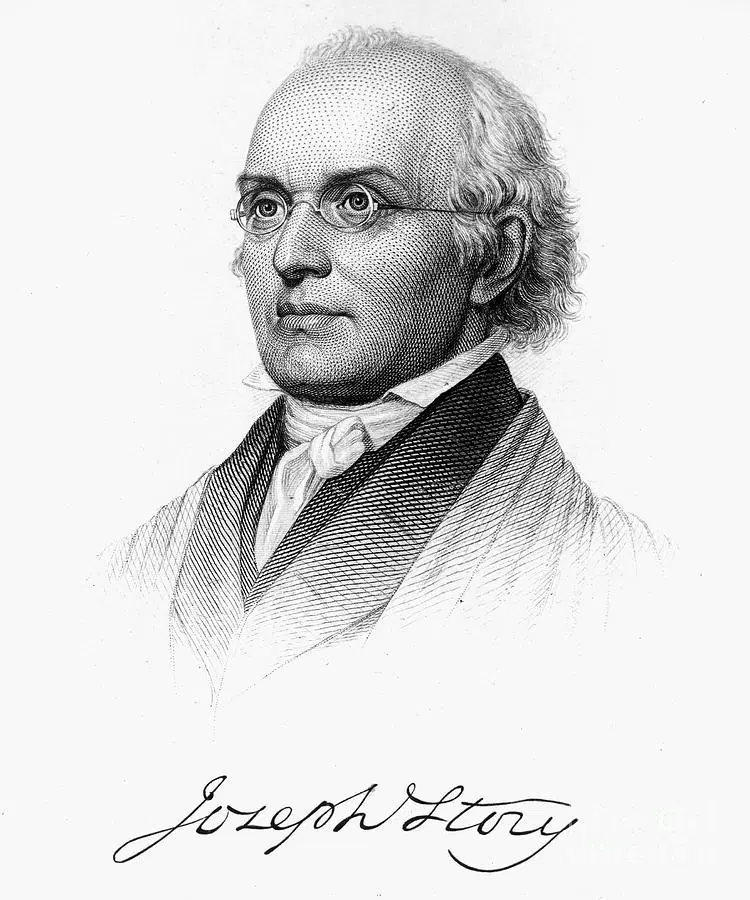 The Joseph Story Award is given annually to a young academic (40 and under or 10 years on the tenure track or fewer) who has demonstrated excellence in legal scholarship, a commitment to teaching, a concern for students, and who has made significant public impact in a manner that advances the rule of law in a free society. This award is presented during the Federalist Society's Annual Student Symposium.

More information on the Paul M. Bator Award can be found here.