October 1st will mark the first day of oral arguments for the 2018 Supreme Court term. The Court's docket already includes major cases involving arbitration, class actions, criminal law and the death penalty, employment discrimination, land and other property, and matters of constitutional structure. The full list of cases granted thus far for the upcoming term can be viewed on SCOTUSblog.

The panelists will also discuss the current composition and future of the Court. 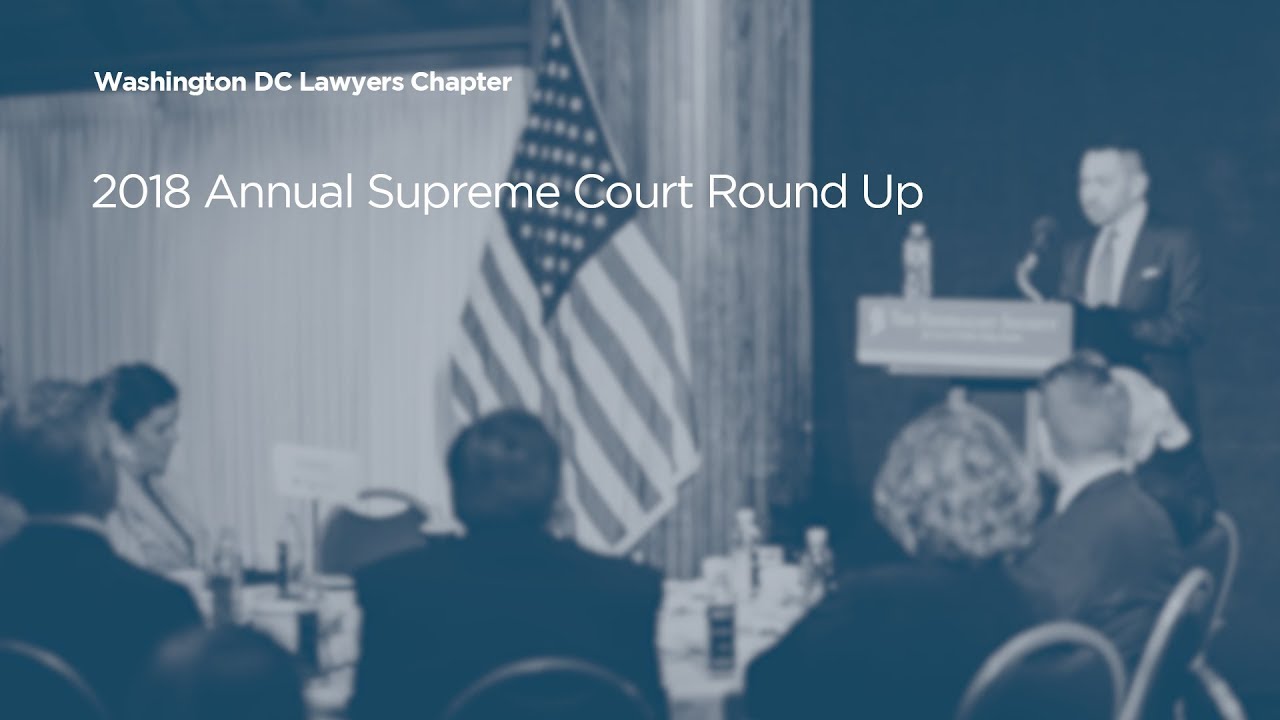 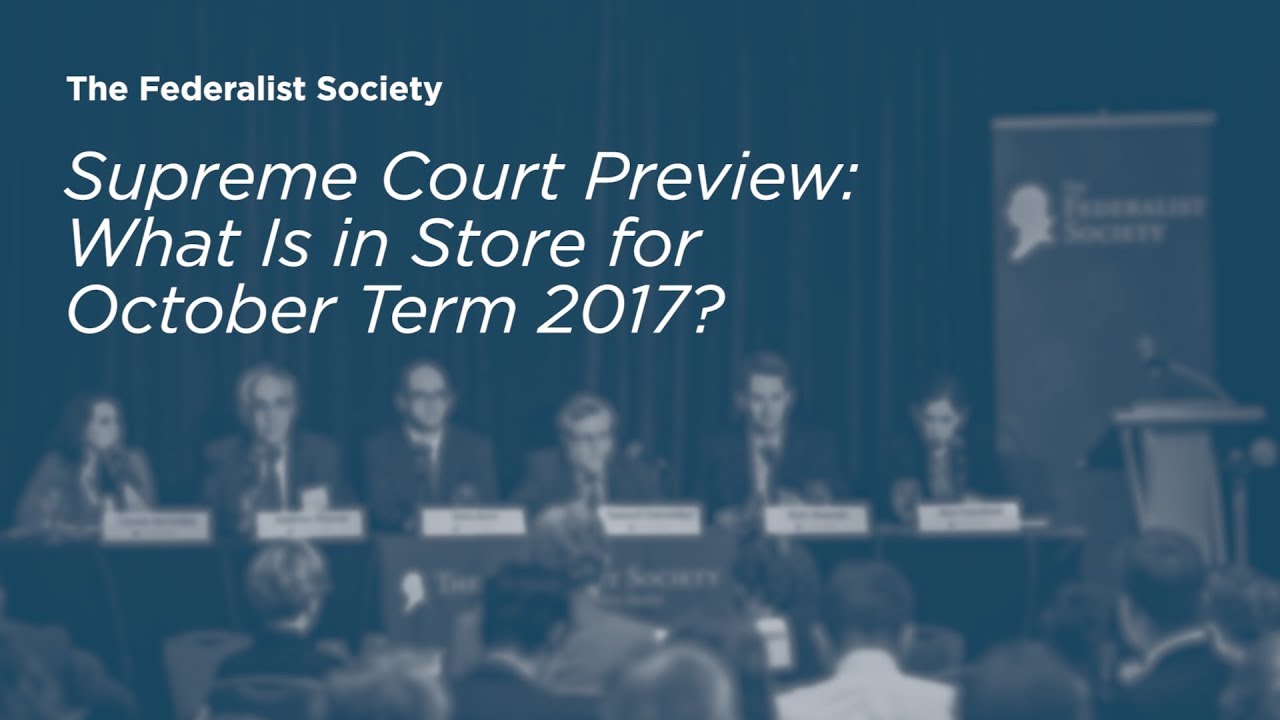