Oil States Energy Services, LLC v. Greene’s Energy Group, LLC will be argued in the Supreme Court on November 27. While the case originated from a patent infringement suit over hydraulic fracking technique, it has made it to the Supreme Court for Oil States’ challenge of the practice of inter partes review by the U.S. Patent Trial and Appeal Board (PTAB). Inter partes review is a process in which a patent conflict is brought before the PTAB  so that one party can argue for the invalidation of the other party’s patent. Oil States argues that patents are property and this procedure violates the constitutional property rights of patent owners to a jury and an Article III trial. 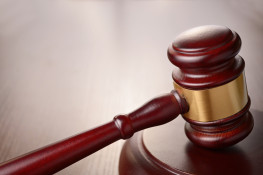 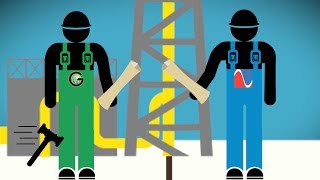