John Thorne represents innovators and individuals in commercial litigation including antitrust, patent, and copyright cases before federal courts at all levels, the USITC, the USPTO, the Copyright Royalty Board, ICANN’s Independent Review Process, and the competition agencies.  He specializes in law reform to promote innovation and competition. 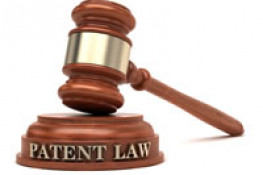 When the Supreme Court hears Bell Atlantic Corp.v. Twombly this fall, it will confront both...