Bill Otis is an Adjunct Professor of Law at Georgetown University, a one-time federal prosecutor, and a former Special White House Counsel for President George H. W. Bush. After graduating from Stanford Law School, he started his career in the Criminal Division of the Justice Department, then became chief of appeals for the US Attorney's Office for the Eastern District of Virginia. In the 1980's he served on the Department's "Train the Trainer" team, which taught US Attorneys Offices across the county how to implement the then-new Sentencing Reform Act. He has held several posts in the federal government, including Special Assistant to the Secretary of Energy and Counselor to the head of the Drug Enforcement Administration, in addition to the White House post. He has testified before Congress on issues in criminal procedure, illegal drugs, the US Sentencing Commission, and the death penalty, and has given numerous media interviews on those and other subjects. He currently teaches a seminar at Georgetown Law titled "Conservatism in Law in America" with his wife, Federalist Society co-founder Lee Liberman Otis. 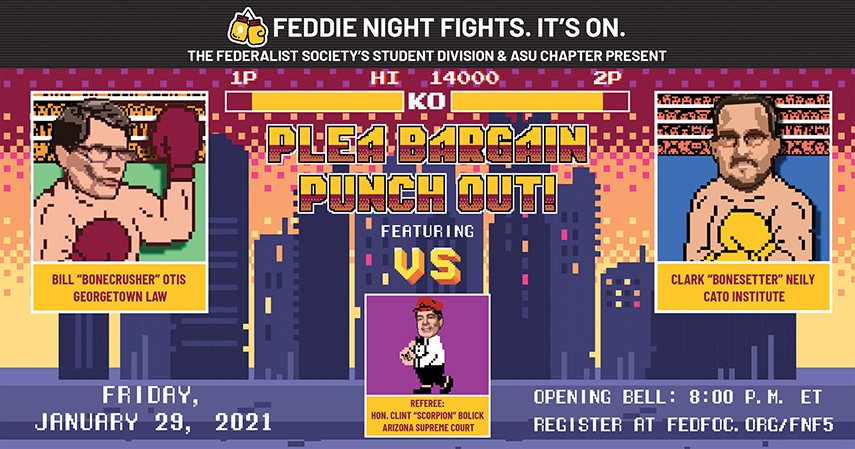 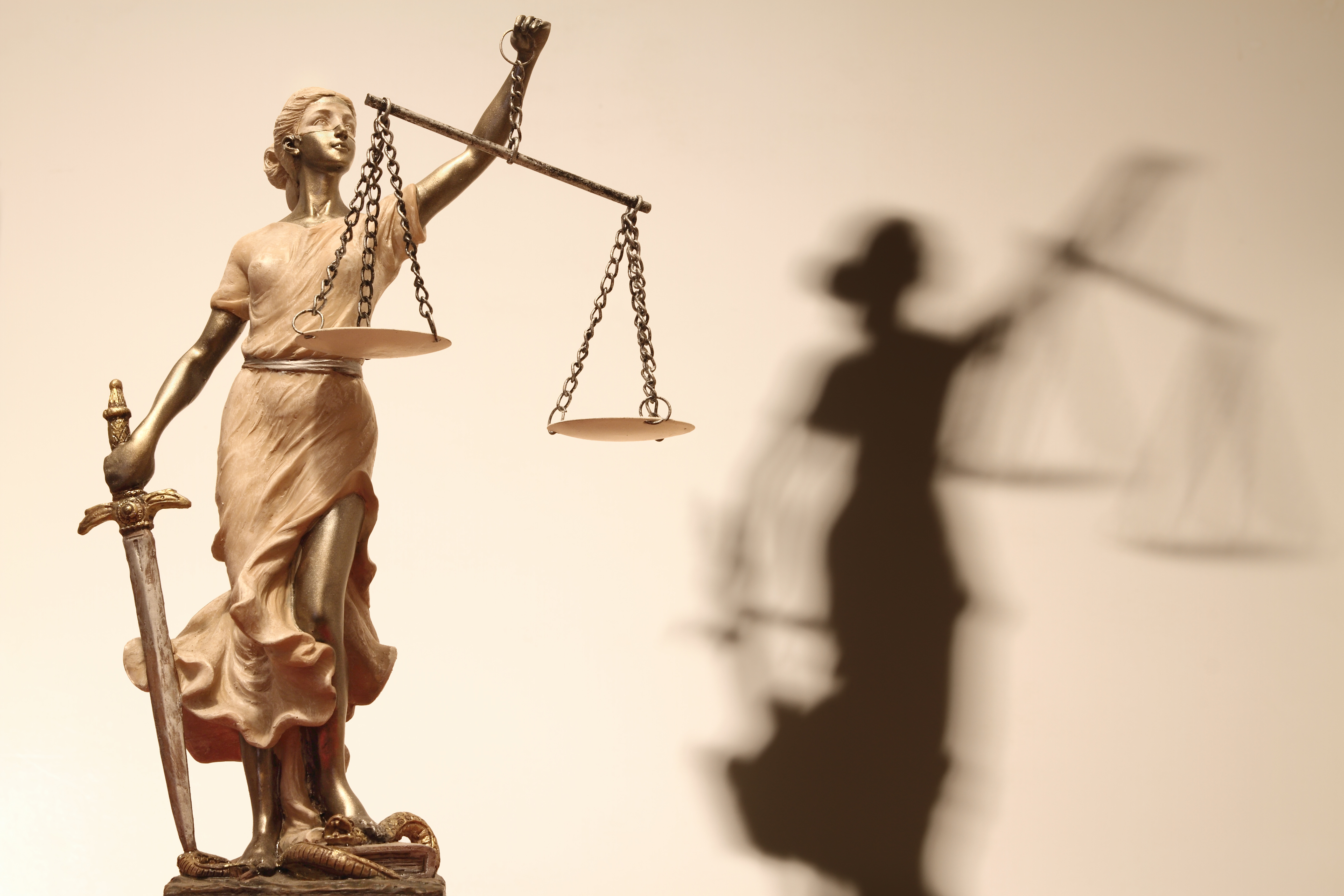 What's Next in the Flynn Case?

Capital Punishment After the 2016 Elections

What's Next in the Flynn Case?

Capital Punishment After the 2016 Elections - Podcast

In recent decades, there has been much study and debate in the criminal justice community...

Pros and Cons: Our Criminal Justice System at Work - Podcast

Our panelists will discuss the criminal justice system generally, and the role of the prosecutor...

Part 1 of 2: Briefing at the Senate on Sentencing Reform

A week ago, at a Federalist Society function at the Senate Visitors Center, I had...