Robert Popper joined Judicial Watch in September 2013 as a senior attorney and as director of Judicial Watch’s Election Integrity Project. Prior to joining Judicial Watch, Mr. Popper worked for eight years, five as deputy chief of the Voting Section, in the Civil Rights Division of the Department of Justice, in which capacity he garnered numerous professional awards. Before that, Mr. Popper worked as a private attorney in New York City for 17 years, where his practice extended to a wide range of legal matters, including voting rights. Mr. Popper served as counsel in a successful constitutional challenge alleging racial segregation in the design of New York’s congressional districts, and successfully defended the appeal to the U.S. Supreme Court. Mr. Popper is a published author on the topic of voting rights law. He developed a legal standard relating to gerrymandering that is widely cited by experts and was adopted by the Arizona Independent Redistricting Commission. He has testified before the Missouri Senate Redistricting Committee and the Pennsylvania House State Government Committee; and he has spoken about voting rights to a conference of U.S. Attorneys at the National Advocacy Center, to state officials, and to countless local community representatives. Mr. Popper is a graduate of the University of Pennsylvania and Northwestern University Law School. He is admitted to practice in the Southern and Eastern Districts of New York, the Court of Appeals for the Second Circuit, and the U.S. Supreme Court. 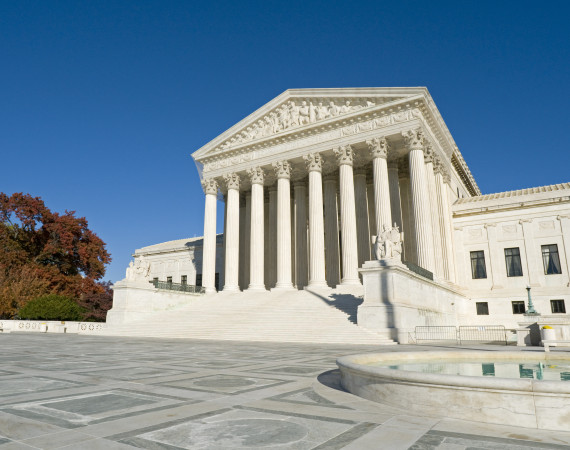 What are the constitutional limits of gerrymandering? Robert Popper of Judicial Watch gives an overview...