Morton Rosenberg was a senior legal analyst with the Congressional Research Service (CRS) for 35 years specializing in the areas of constitutional law , administrative law and process, congressional practice and procedure, and labor law, and in the problems raised by the interface of Congress and the Executive which involved the scope of congressional oversight and investigative prerogatives, the validity of claims of executive and common law privileges before committees, enforcement of subpoenas, and issues raised by the presidential exercise of temporary and recess appointment. He also served extended details as legal counsel for a special investigative committee and as a legal advisor to the House General Counsel.

Since his retirement from CRS in 2008 he has undertaken a variety of consulting projects and assignments that have tapped into his experience and expertise in constitutional, congressional and administrative law, practice and procedure. This has included an engagement by the Constitution Project to research and write a monograph on congressional investigative oversight in 2009 which was updated and expanded and published in May 2017 entitled "When Congress Comes Calling: A Study on the Principles, Practices. and Pragmatics of Legislative Inquiry." He also served as a consultant to the general counsel of the Public Company Accounting Oversight Board (PCAOB) and its private counsel in the preparation of briefs and for oral argument before the Supreme Court in Free Enterprise Fund v. PCAOB (2010); and in preparing and submitting an amicus brief to the Supreme Court in NLRB v. SW General (2017) which was cited five times by the majority opinion. He is presently of counsel to the law firm Barnett Sivon & Natter, Washington, D.C. and a Constitution Project Fellow. 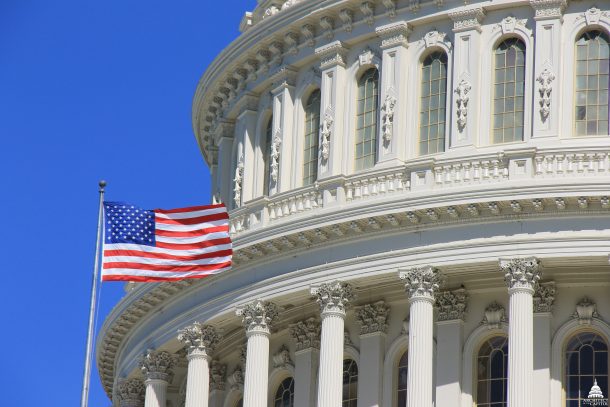 Recorded in June, this podcast offers a balanced representation of the competing interests between the...

One might expect that by now the Legislative and Executive Branches would have worked out...

The Constitution directs how officials who will exercise substantial authority under the laws are to...