Michael O’Rielly is a visiting fellow with Hudson Institute’s Center for the Economics of the Internet.

Comm. O'Rielly was nominated for a seat on the Federal Communications Commission by President Barack Obama on August 1, 2013 and was confirmed unanimously by the United States Senate on October 29, 2013. He was sworn into office on November 4, 2013. On January 29, 2015, he was sworn into office for a new term, following his re-nomination by the President and confirmation by the United States Senate and served through December 11, 2020.

Prior to joining the agency Commissioner O’Rielly served as a Policy Advisor in the Office of the Senate Republican Whip, led by U.S. Senator John Cornyn, since January 2013. He worked in the Republican Whip’s Office since 2010, as an Advisor from 2010 to 2012 and Deputy Chief of Staff and Policy Director from 2012 to 2013 for U.S. Senator Jon Kyl.

He previously worked for the Republican Policy Committee in the U.S. Senate as a Policy Analyst for Banking, Technology, Transportation, Trade, and Commerce issues from 2009 to 2010. Prior to this, Commissioner O’Rielly worked in the Office of U.S. Senator John Sununu, as Legislative Director from 2007 to 2009, and Senior Legislative Assistant from 2003 to 2007. Before his tenure as a Senate staffer, he served as a Professional Staff Member on the Committee on Energy and Commerce in the United States House of Representatives from 1998 to 2003, and Telecommunications Policy Analyst from 1995 to 1998.

He began his career as a Legislative Assistant to U.S. Congressman Tom Bliley from 1994 to 1995.

Commissioner O’Rielly received his B.A. from the University of Rochester. 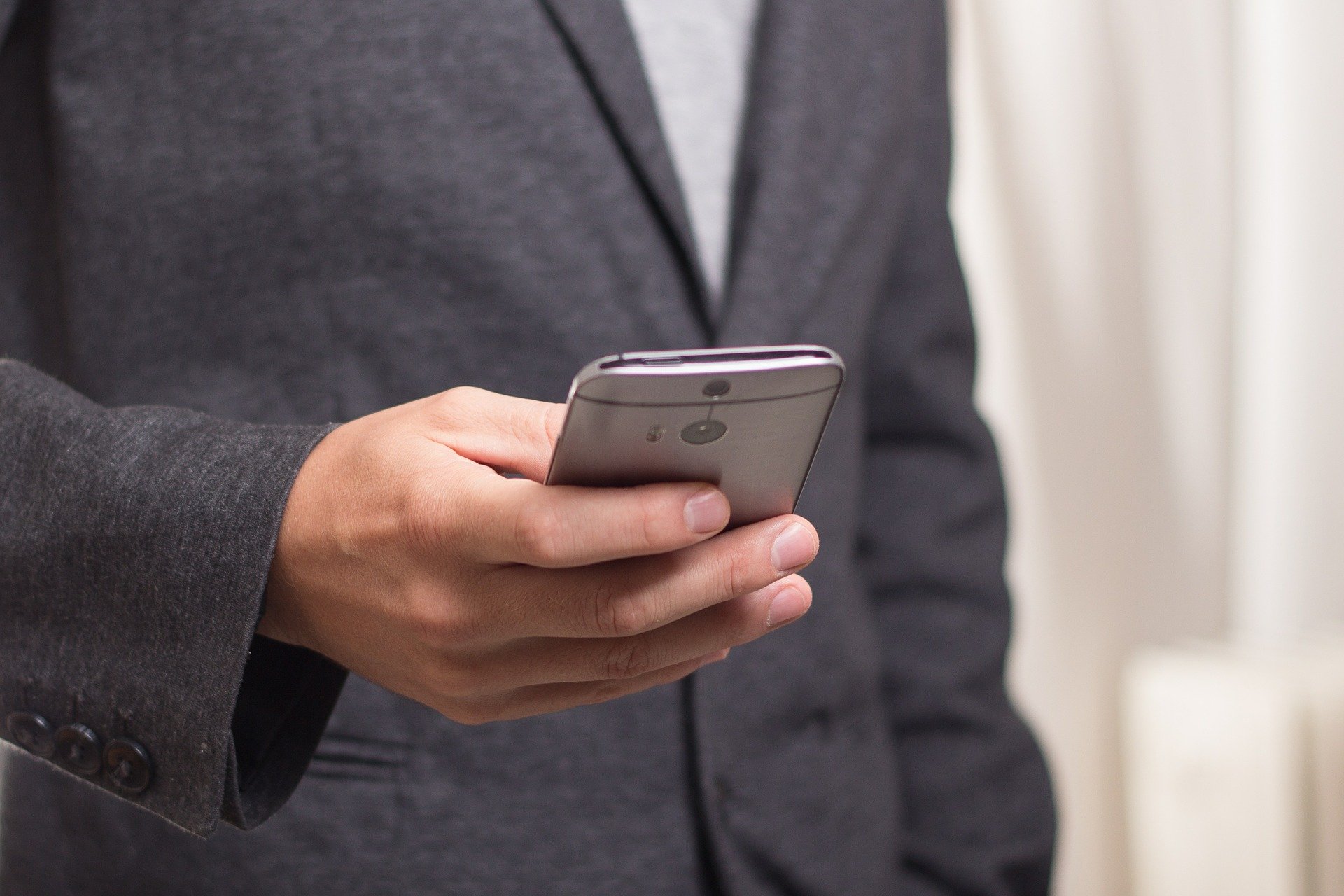 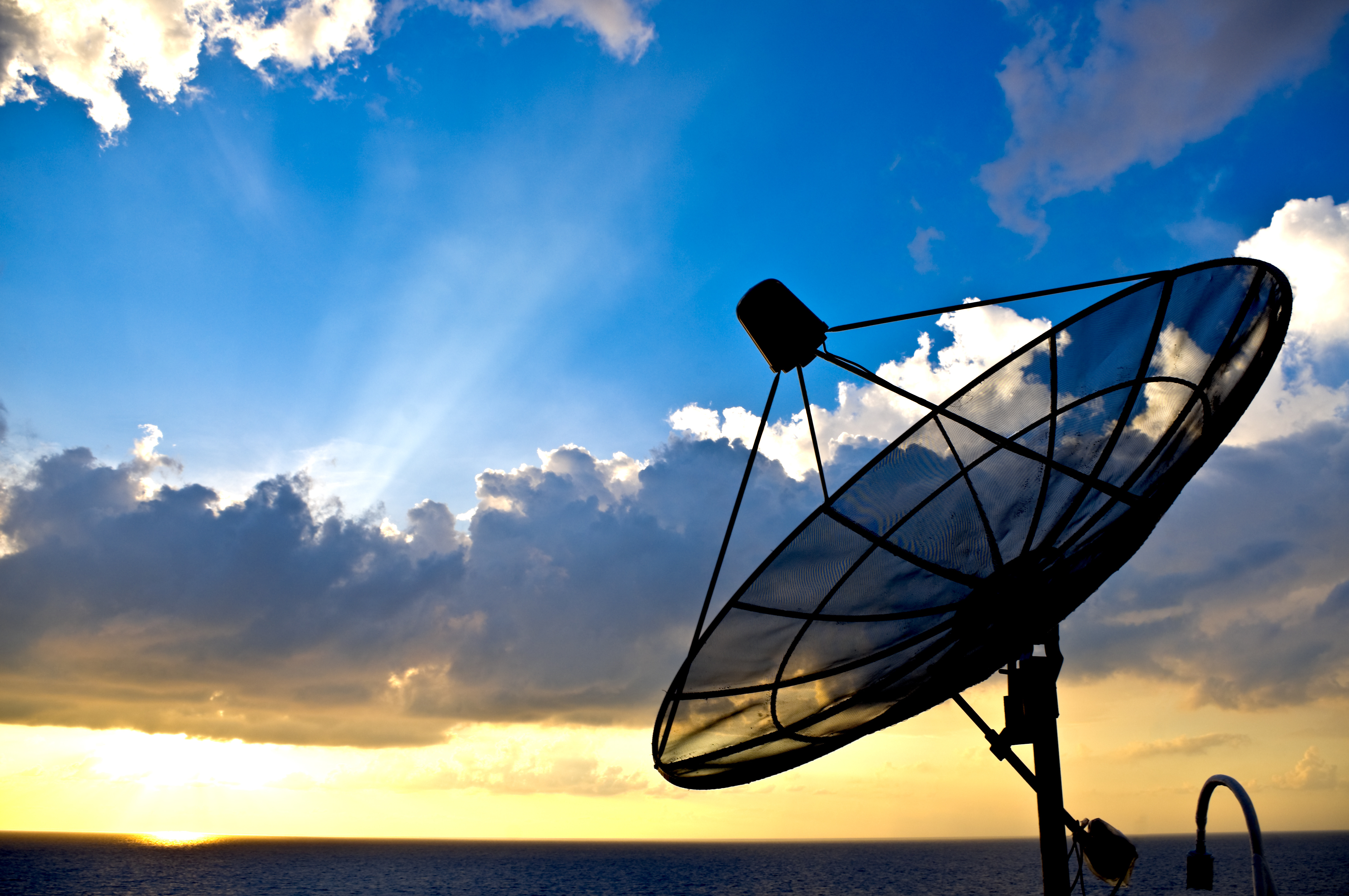 On May 6, 2020, the Supreme Court heard oral arguments in Barr v. American Association...