Last June, President Donald Trump reinstituted the National Space Council by Executive Order, chaired by Vice President Mike Pence.  The council has been active on many fronts and has approved several recommendations devoted to regulatory reform for various commercial space activities. Since the Council’s reformation, President Trump has adopted two directives, the second of which sets policies ensuring that any regulations adopted and enforced promote economic growth and encourage American leadership in space commerce. At the same time, the FCC has been focusing on related issues. It recently granted authorization of the use of the Ka, Ku and V bands for satellites to provide internet service in the geostationary and non-geostationary satellite orbits. The Commission has also proposed changes to the regulatory review process for smaller satellite systems and discussed the issue of space debris.  With so many government initiatives on these issues, it is timely to focus public attention on the domestic and global barriers to U.S. leadership.

This event was hosted by the Federalist Society’s Telecommunications & Electronic Media Practice Group and focused on the current Administration's efforts to modernize and reform American commercial space policy and the Federal Communication Commission's regulatory approach to the booming American space industry. 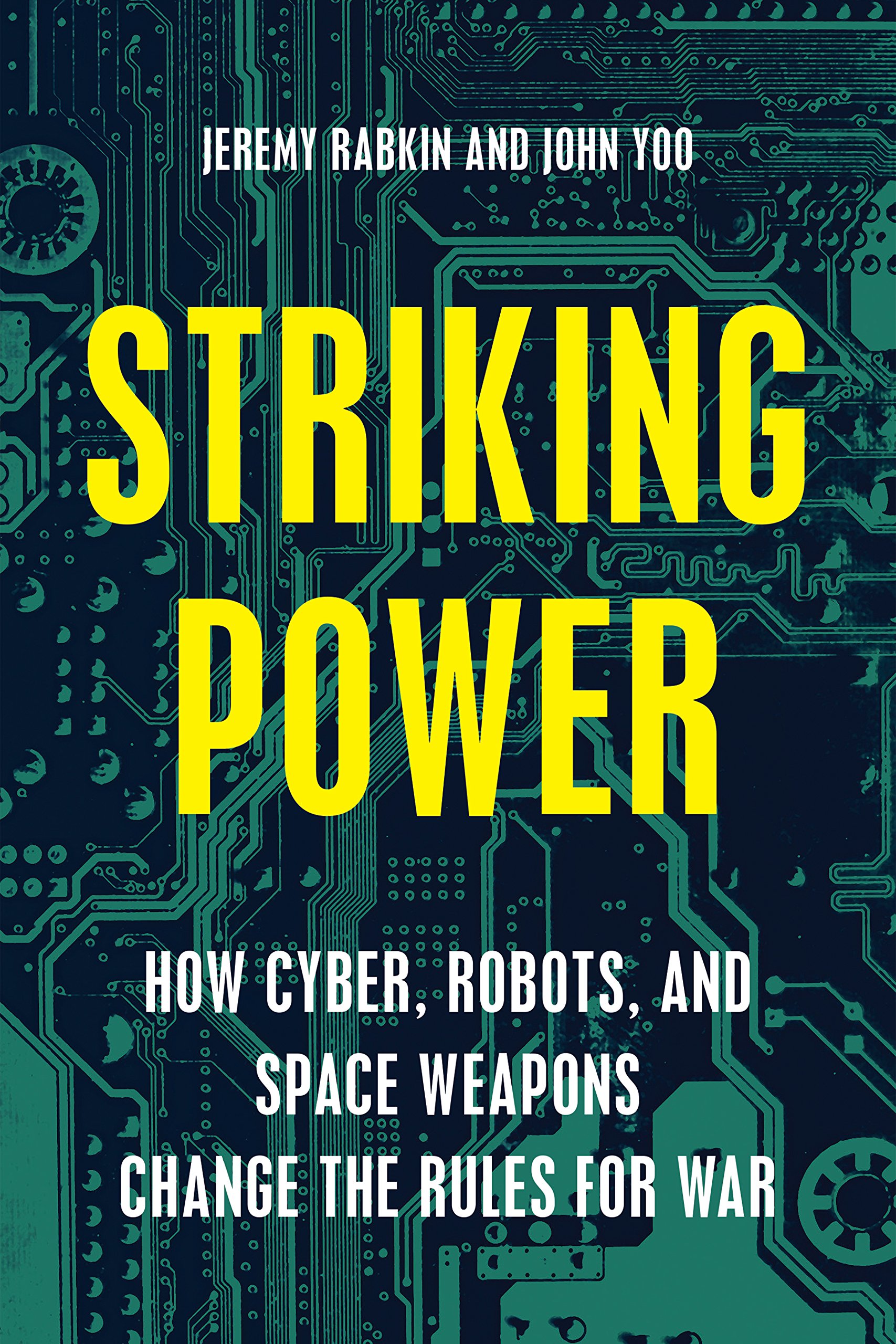 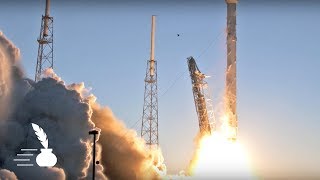 Robert F. Turner
The Campaign to “De-Weaponize” Space: Why America Needs to Defend our Space Assets and Our Right to Deploy a Space-Based ABM System April 8, 2004