Mark Martin is dean and professor at Regent University School of Law. Prior to March 1, 2019, Martin served as Chief Justice of the Supreme Court of North Carolina, appointed to that esteemed position in 2014 by North Carolina Governor Pat McCrory.

Chief Justice Martin’s judicial service spanned over 26 years. In 1999, at age 35, Martin was installed as the youngest justice in the history of the Supreme Court of North Carolina. In 1994, at age 31, Martin became the youngest judge in history to serve on the North Carolina Court of Appeals. In 1992, North Carolina Governor Jim Martin (no relation) appointed Martin, age 29, to the Superior Court, where he served until 1994.

Chief Justice Martin has held many national and state leadership roles over the years. Most recently, he served as a member of the Committee on Federal-State Jurisdiction of the Judicial Conference of the United States, as a member of the Board of Directors of the Conference of Chief Justices, and as Chair of the American Bar Association Judicial Division and Appellate Judges Conference. Martin has also served as Chair of the Appellate Judges Education Institute Board of Directors.

Chief Justice Martin is deeply committed to advancing the rule of law and improving the administration of justice. In his home state, he convened the North Carolina Commission on the Administration of Law and Justice.  That initiative resulted in a number of important reforms, including legislation that ended North Carolina’s practice of automatically prosecuting 16- and 17-year-old juvenile offenders as adults. Chief Justice Martin also sought to narrow the access-to-justice gap in North Carolina by creating a bar-funded Pro Bono Resource Center. He has also been involved in promoting the rule of law internationally, including serving on the Commission on the World Justice Project and participating in the World Justice Forum in Vienna and World Justice Forum III in Barcelona.

Chief Justice Martin is a frequent speaker at bench and bar conferences across the country, including programs sponsored by the Federal Judicial Center, the National Center for State Courts, state court systems, bar associations, law schools, and the White House. In recognition of his lifetime of service to the courts, the National Center for State Courts inducted Martin into the Warren E. Burger Society.

He is married to Kym Lake Martin and is the proud father of five children.

A Conversation with Ken Starr 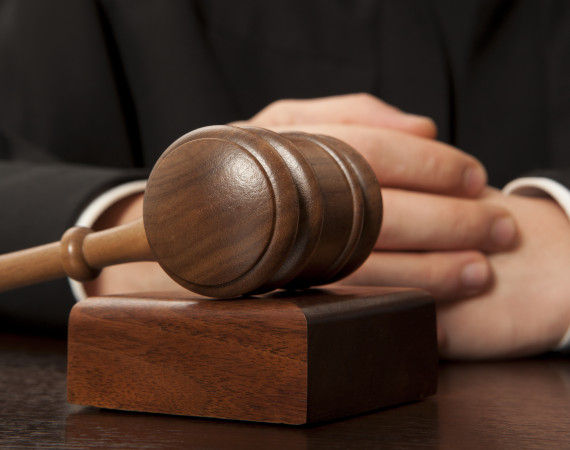 In November, North Carolina voters will head to the polls to elect four of the...

In November, North Carolina voters will head to the polls to elect four of the...