His first major initiative as attorney general was the formation of a special unit dedicated to combating human trafficking in Texas. During its first year of existence, the Human Trafficking and Transnational Organized Crime (HTTOC) section helped arrest the chief executive officer of Backpage.com, the largest online sex-trafficking marketplace in the United States.

Under Attorney General Paxton's leadership, the agency's Child Support Division is recognized as the most successful and cost-effective program in the nation. In fiscal year 2016, the division collected $4.096 billion for Texas families – an unprecedented amount in one year by any state. This success helped spare the state and Texas taxpayers over $1 billion in public assistance costs.
Attorney General Paxton is focused on protecting Texans and upholding Texas laws and the Constitution. Fighting federal overreach, he filed 22 lawsuits against the Obama administration during a two-year stretch, of which five were heard in the U.S. Supreme Court. During his tenure in office, Attorney General Paxton has won major cases for Texas on immigration, school rights, EPA rules and religious freedom. Stopping the Environmental Protection Agency's “Regional Haze” rule averted higher energy rates for Texans. Businesses were protected and jobs preserved in Texas when Attorney General Paxton prevailed against the Department of Labor's “Overtime Rule.”

In 2016, Attorney General Paxton secured a final settlement of $50 million in the state's lawsuit against VW over its emissions cheating scandal. Texas also stands to benefit from as much as $191 million from VW for projects designed to mitigate environmental harm done by the carmaker. Attorney General Paxton has been aggressive in his approach to protecting the health and safety of Texans from illegal synthetic drugs. His office has filed more than a dozen lawsuits to block the sale of synthetic cannabinoids (known as Kush and Spice) in Texas. A special section on the agency's website provides Texans with the information and resources they need to become fully informed about the dangers of synthetic drugs.

Attorney General Paxton graduated from Baylor University, where he served as student body president, earning a B.A. in psychology and an M.B.A. After receiving a law degree from the University of Virginia School of Law, he worked as an attorney at Strasburger & Price, LLP, in-house counsel for J.C. Penney Company, and headed up his own law firm for 14 years in McKinney.

He met his wife Angela, a guidance counselor at Legacy Christian Academy in Frisco, while they were students at Baylor. The Paxtons have four children: Tucker, Abby, Mattie, and Katie. They are members of Prestonwood Baptist Church in Plano. 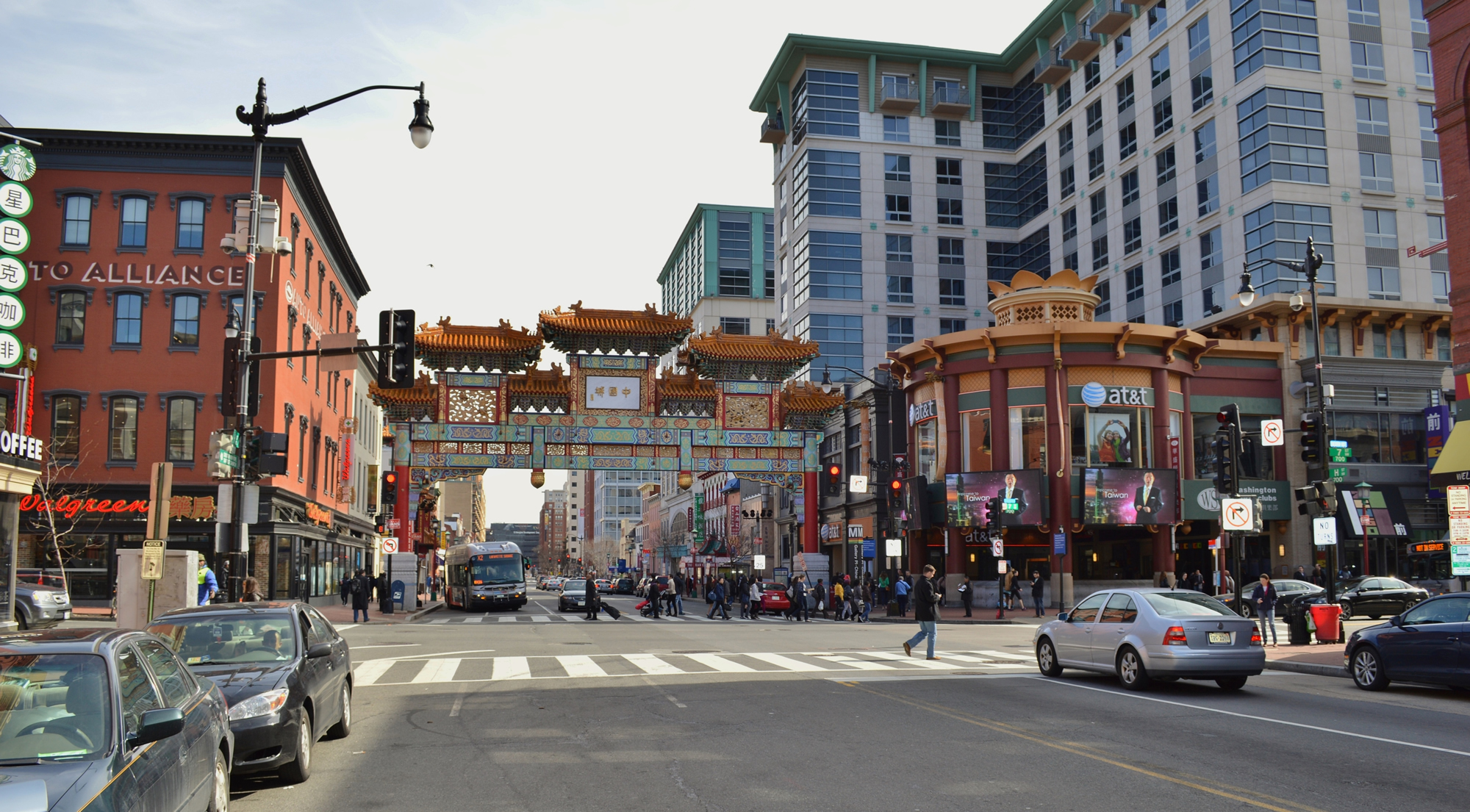 In response to the global pandemic caused by COVID-19, local authorities in Texas, like local...

What is the true role and authority of courts to nullify Federal law? During the...