Kate Todd is the Managing Partner of Ellis George Cipollone’s new Washington office.  She recently served as deputy counsel to President Trump, advising the President on judicial selection.  Kate has a broad range of government, private sector, and non-profit experience, with particular expertise in administrative law and constitutional litigation.

Kate is former senior vice president and chief counsel for the U.S. Chamber Litigation Center, the litigation arm of the U.S. Chamber of Commerce.  In this role, she spearheaded and expanded the Chamber’s aggressive litigation docket and developed and managed multi-forum strategies throughout the state and federal courts and through extensive practice at the Supreme Court of the United States.

Earlier in her career, Kate served as associate counsel to President George W. Bush and was a partner in the appellate, litigation, and communications practices of the firm Wiley, Rein & Fielding, in Washington, D.C.  She taught the law of federal courts at The George Washington University Law School for many years and constitutional law at Cornell University’s Washington program.

Todd lives in Virginia with her husband, Gordon, and their five children. 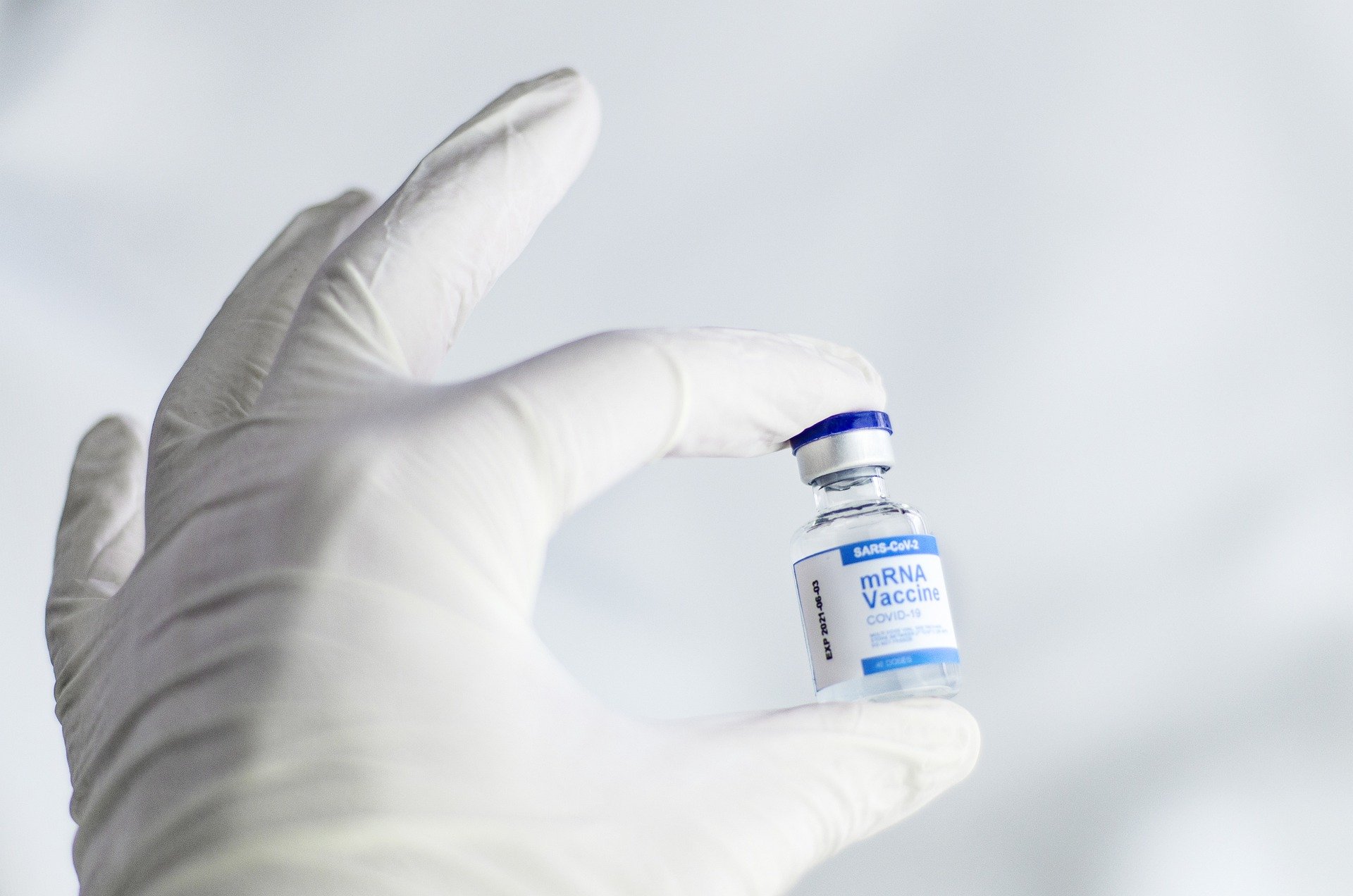 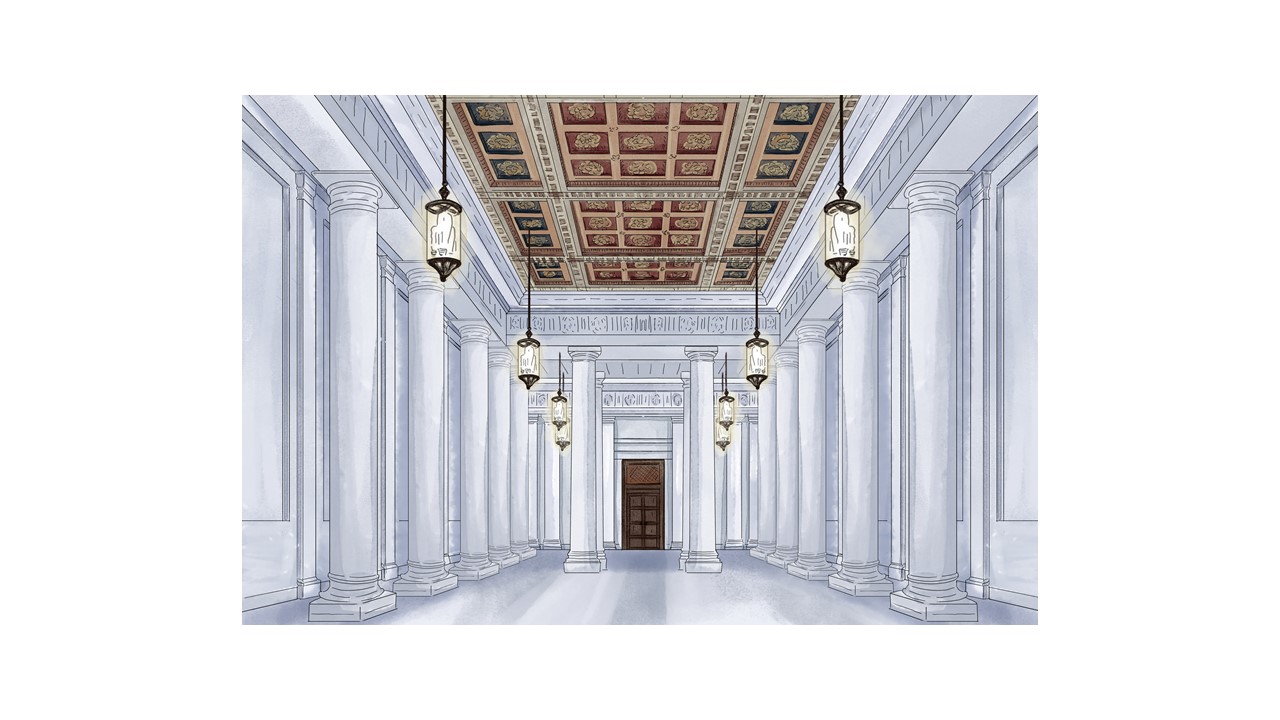 Panel 3: Can You Be a Conservative in Big Law? 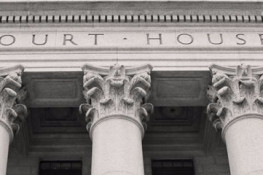 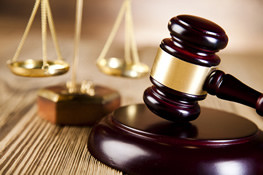 Streamed live on September 30, 2021Join us for the inaugural episode of the Federalist Society’s...