He litigates in federal and state trial and appellate courts in the areas of economic liberty, taxpayer rights, public union and pension reform, government transparency, free speech, and school choice, among others.

Jon has developed and authored several pieces of legislation, including the landmark Right to Earn a Living Act, which provides some of the greatest protections in the country to job-seekers and entrepreneurs facing arbitrary licensing regulations. He also developed legislation eliminating deference to administrative agencies in Arizona – a first of its kind regulatory reform that can serve as a model for the rest of the country.

His work at the Institute has been covered by national media, including the Wall Street Journal, CBS This Morning, Bloomberg News, and Politico.

Prior to joining the Goldwater Institute, Jon served on active duty in the U.S. Navy Judge Advocate General’s (JAG) Corps. While on active duty, Jon represented hundreds of clients, litigated dozens of Court-Martial cases, and advised commanders on a vast array of legal issues.

Jon was appointed by the President to serve as a Panel Member of the Federal Service Impasses Panel.

He is an officer in the U.S. Navy Reserve and a native of Phoenix, Arizona.

Uber Everything? The Sharing Economy and the Regulatory State 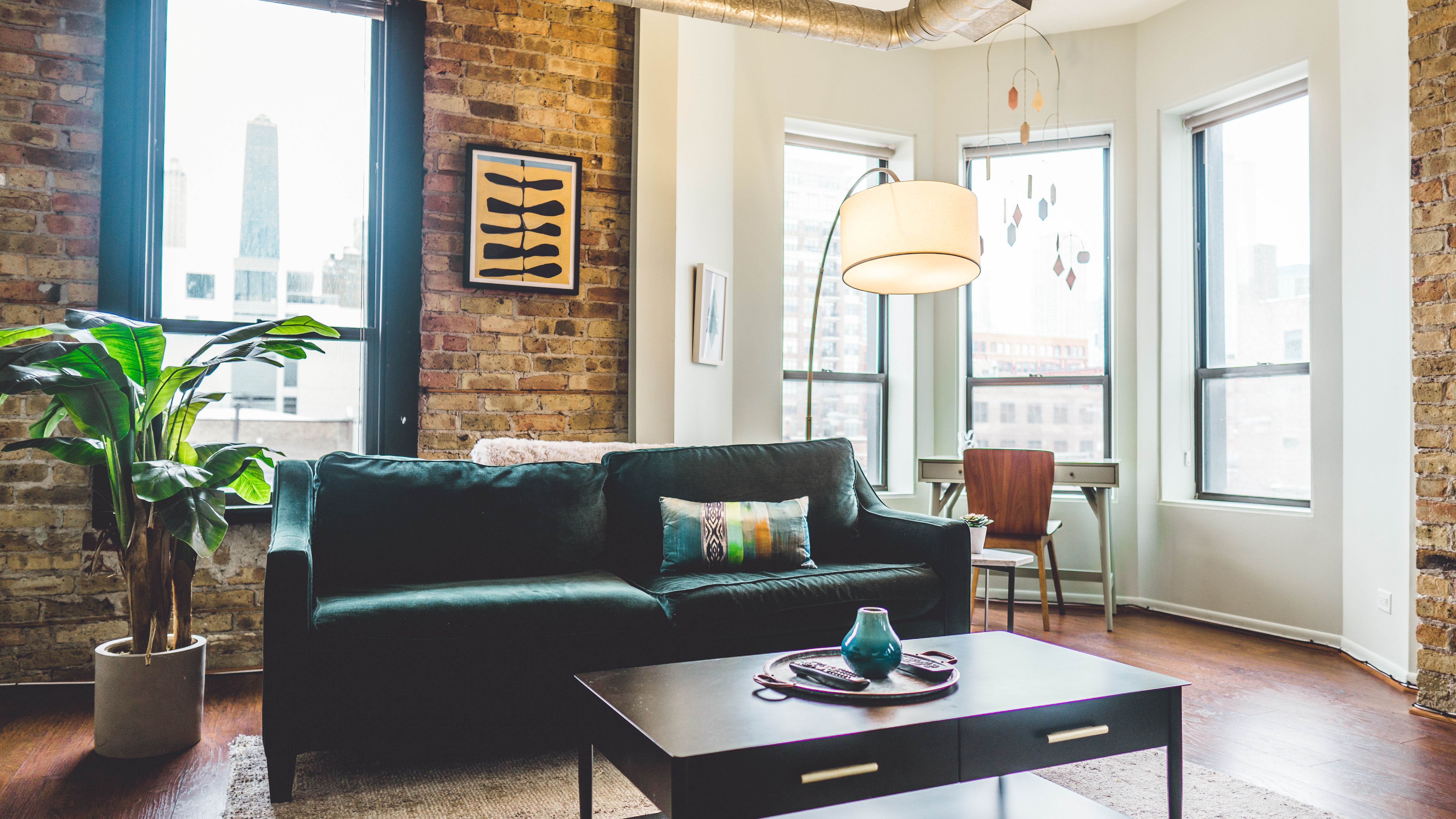 Janus and the First Amendment

In this episode, Brooks Rainwater and Jon Riches discuss developments in state and local regulations...

What are the costs and benefits of occupational licensing? Why do many believe that the...

Janus: We Must Respect Workers' Free speech Rights – Including the Right NOT to Speak