John Elwood is the head of Arnold & Porter’s Appellate and Supreme Court practice. He has argued before the Supreme Court nine times, and appeared before most of the federal courts of appeals.  He has successfully argued cases across a broad cross-section of subjects, with particular experience in environmental law, the False Claims Act, government contracting, and federal criminal law

Mr. Elwood’s work has earned him recognition as one of Washington’s top Supreme Court lawyers (Washingtonian, 2013), as one of “a small group of lawyers” with an “outsized influence at the U.S. Supreme Court” (Reuters, 2014), and as one of the country’s most innovative lawyers (Financial Times, 2014). Chambers USA reports that “[t]he much-admired John Elwood is praised for his advocacy skills” (2013), and describes Mr. Elwood as “phenomenal” (2014), “incredibly talented” (2012), and “a much-loved and widely respected lawyer who is quick on his feet” (2010).

Before joining the firm, Mr. Elwood served in senior-level positions in the U.S. Department of Justice. Beginning as an Assistant to the Solicitor General, and continuing with the firm, he has briefed more than 20 merits cases before the Supreme Court of the United States, and has briefed approximately 135 cases at the certiorari stage. As the senior Deputy in the Office of Legal Counsel, he advised the White House and federal agencies on a range of constitutional, statutory, and regulatory issues.

The March Docket in 90 Minutes or Less 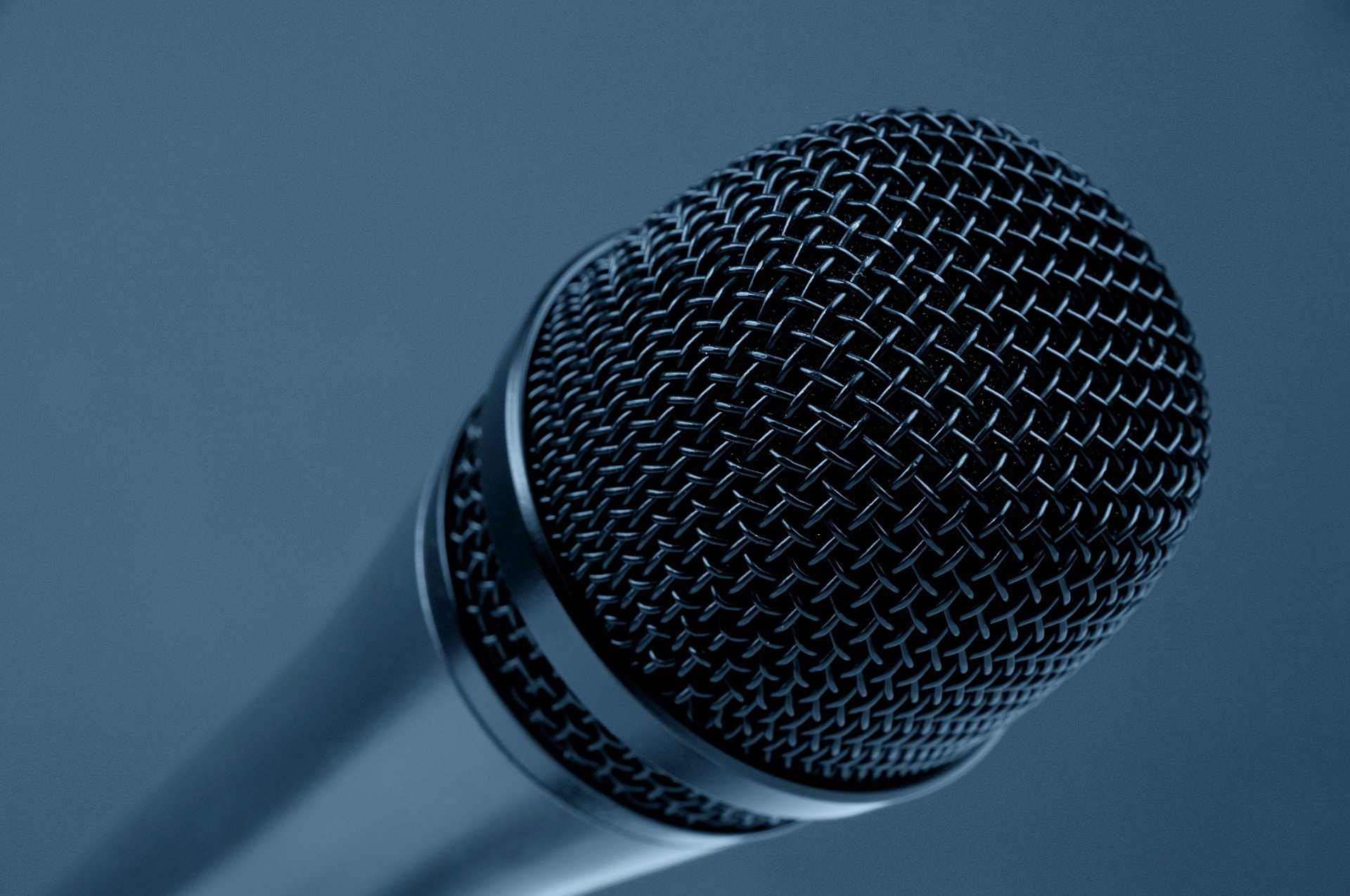 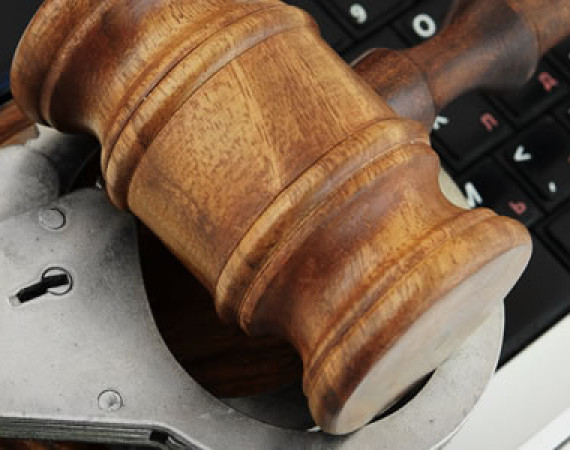 The March Docket in 90 Minutes or Less

This panel discussed the upcoming Supreme Court term, which began on October 4, 2021....

This panel discussed the upcoming Supreme Court term, which began on October 4, 2021....