May is a Member of Faculty to the National Judicial College, and a Fellow of the American College of Environmental Lawyers, for whom he has served as a delegate to Haiti and China. May has also served as a consultant to the U.S. Embassy on legal education in the Philippines, and to the Hungarian Embassy and the Moroccan Human Rights Council on constitutional reform. May is a member of Phi Kappa Phi, serves on numerous boards, and has won numerous awards, including from Pace University, Sierra Club, and the American Canoe Association. He earned his B.S. in Mechanical Engineering from the University of Kansas (Bowman Scholar), J.D. from the University of Kansas (Appellate Advocacy Scholar and national moot court champion), and LL.M. in Environmental Law from Pace University, where he was the Feldshuh Fellow and graduated first in class.

May is a member of the bar in the State of Pennsylvania, several federal courts of appeal, and the U.S. Supreme Court. 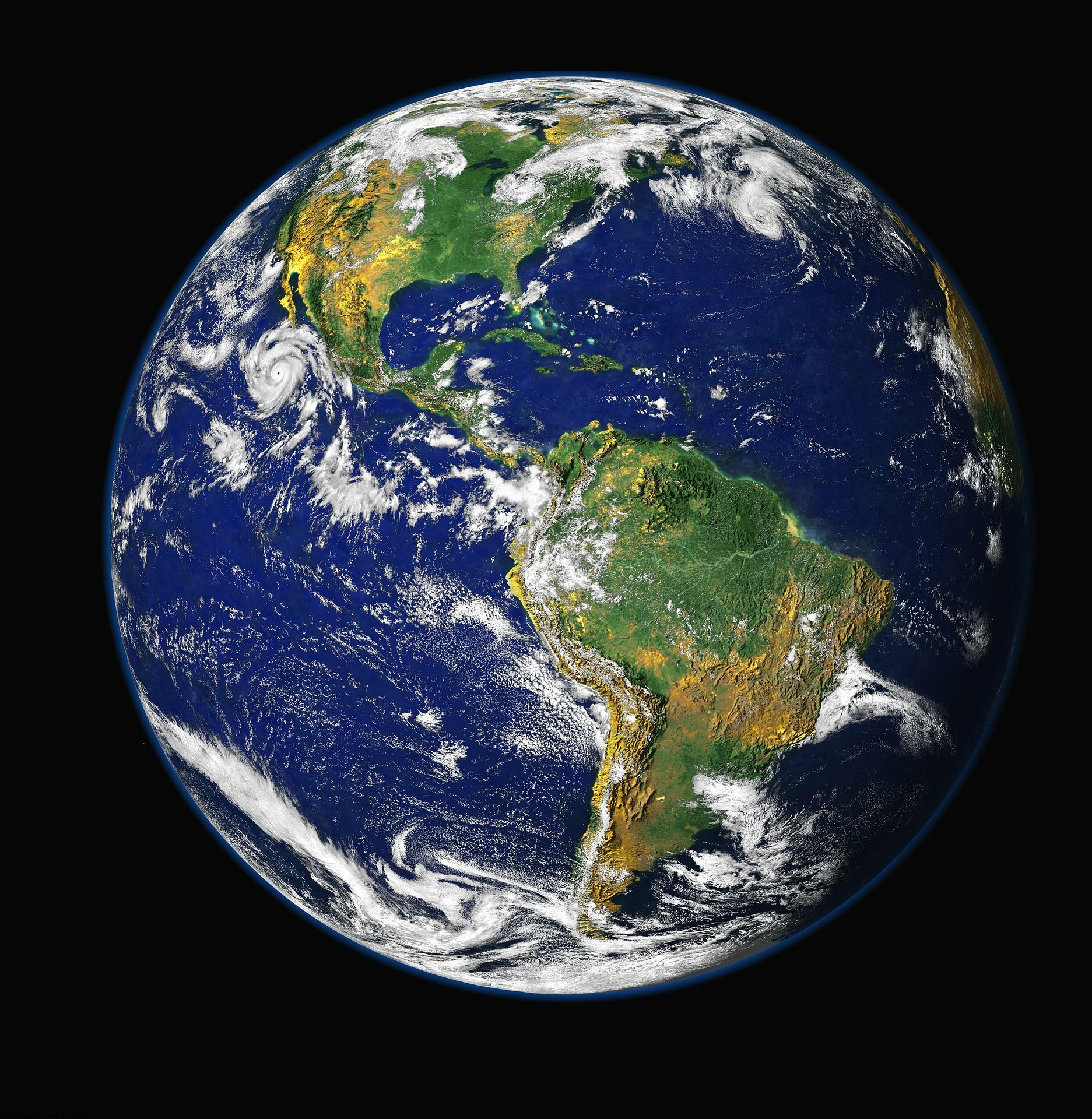 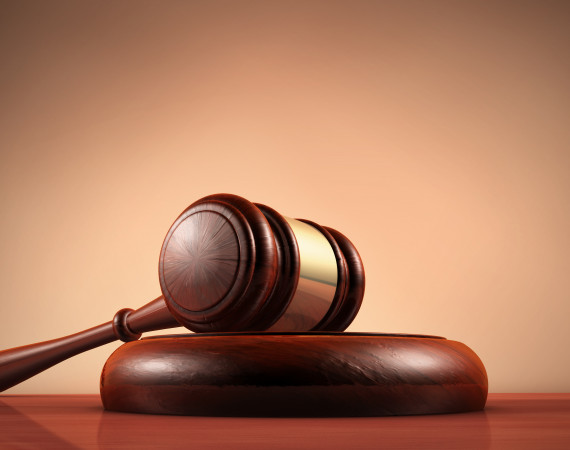 Environmental Law: Federalism and the Energy Revolution: Can State and Federal Regulators Adapt to Innovations?

In the past few years, a series of lawsuits have been filed by cities and...

In the past few years, a series of lawsuits have been filed by cities and...

On December 11, a Ninth Circuit panel heard argument in San Francisco in an unusual appellate proceeding...