Eric Earl Murphy is a judge on the United States Court of Appeals for the 6th Circuit. He joined the court in 2019 after being nominated by President Donald Trump.

Previously, Judge Murphy served as the ninth State Solicitor of Ohio, appointed to that position by Attorney General Mike DeWine in September 2013. As the State Solicitor, he briefed and argued appellate cases on behalf of Ohio and its state agencies and officers in the U.S. Supreme Court, the U.S. Court of Appeals for the Sixth Circuit, and the Ohio Supreme Court.

Judge Murphy also managed the Appeals Section of the Ohio Attorney General’s Office, and oversaw the amicus briefs filed in the appellate courts on behalf of the State and the Attorney General.  Under his leadership, the Appeals Section received four “Best Brief” awards from the National Association of Attorneys General for the section’s advocacy in the Supreme Court of the United States.

Before his appointment as State Solicitor, Judge Murphy practiced corporate and appellate litigation in Columbus, Ohio, at a global law firm. He argued several cases in the U.S. Circuit Courts of Appeals, receiving recognition as a “Litigator of the Week” by the American Lawyer for one of those appeals.

New Perspectives from the Bench 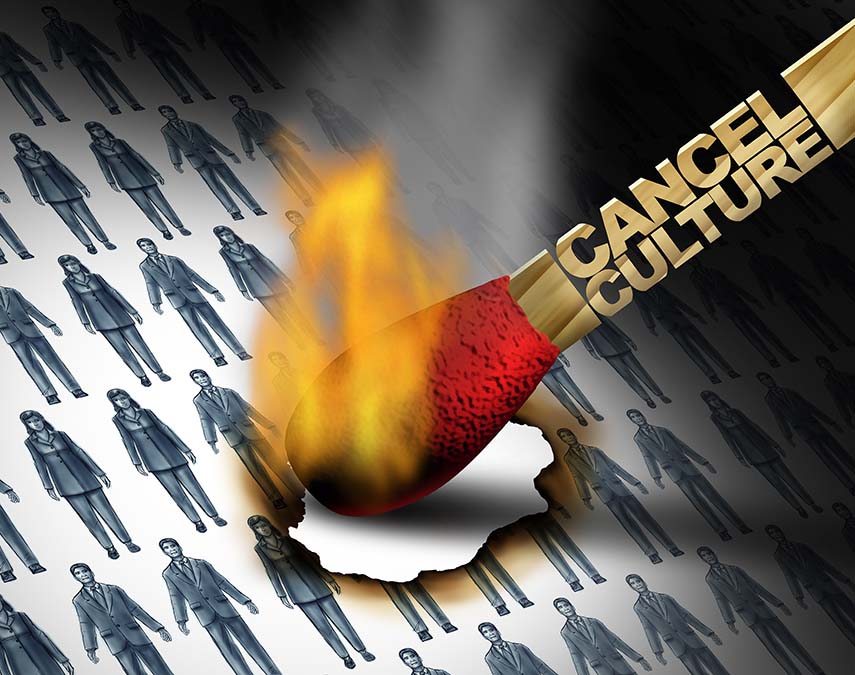 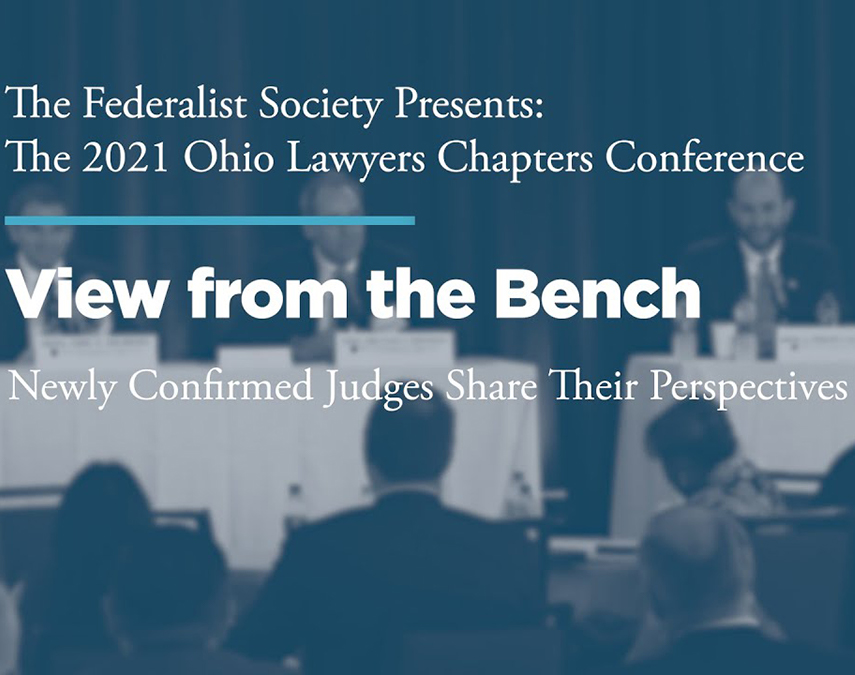 Introduction to Originalism and Federalism: Where Are the Courts Heading?

Since the 1980s, the originalist approach to constitutional interpretation has gained greater and greater acceptance...