Diana Furchtgott-Roth, former chief economist of the U.S. Department of Labor, is director of Economics21 and senior fellow at the Manhattan Institute for Policy Research. She is a contributing editor of RealClearMarkets.com, and a columnist for the Washington Examiner, MarketWatch.com, and Tax Notes. From 2003 to 2005, Ms. Furchtgott-Roth was chief economist of the U.S. Department of Labor. From 2001 to 2002 she served as chief of staff of President George W. Bush's Council of Economic Advisers. Ms. Furchtgott-Roth served as deputy executive director of the Domestic Policy Council and associate director of the Office of Policy Planning in the White House under President George H.W. Bush from 1991 to 1993, and she was an economist on the staff of President Reagan’s Council of Economic Advisers from 1986 to 1987.

Ms. Furchtgott-Roth is the author of Regulating to Disaster: How Green Jobs Policies are Damaging America's Economy (Encounter Books, 2012) and Women's Figures: An Illustrated Guide to the Economic Progress of Women in America (AEI Press, 2012). She is the editor of Overcoming Barriers to Entrepreneurship in the United States (Rowman and Littlefield, 2008). Her articles have been published in the New York Times, Washington Post, Financial Times, The Wall Street Journal, Investor's Business Daily, the Los Angeles Times, and Le Figaro, among others.

Ms. Furchtgott-Roth is a frequent guest on FOX Business News, and she has appeared on numerous other TV and radio shows, including CNBC's Larry Kudlow Show, C-SPAN’s Washington Journal, and PBS’s The NewsHour with Jim Lehrer.

Ms. Furchtgott-Roth’s areas of expertise include employment, taxation, education, pensions, unionization, and immigration. Ms. Furchtgott-Roth was assistant to the president and resident fellow at the American Enterprise Institute from 1993 to 2001. From 1987 to 1991 she was an economist at the American Petroleum Institute, where she authored papers on energy and taxation. 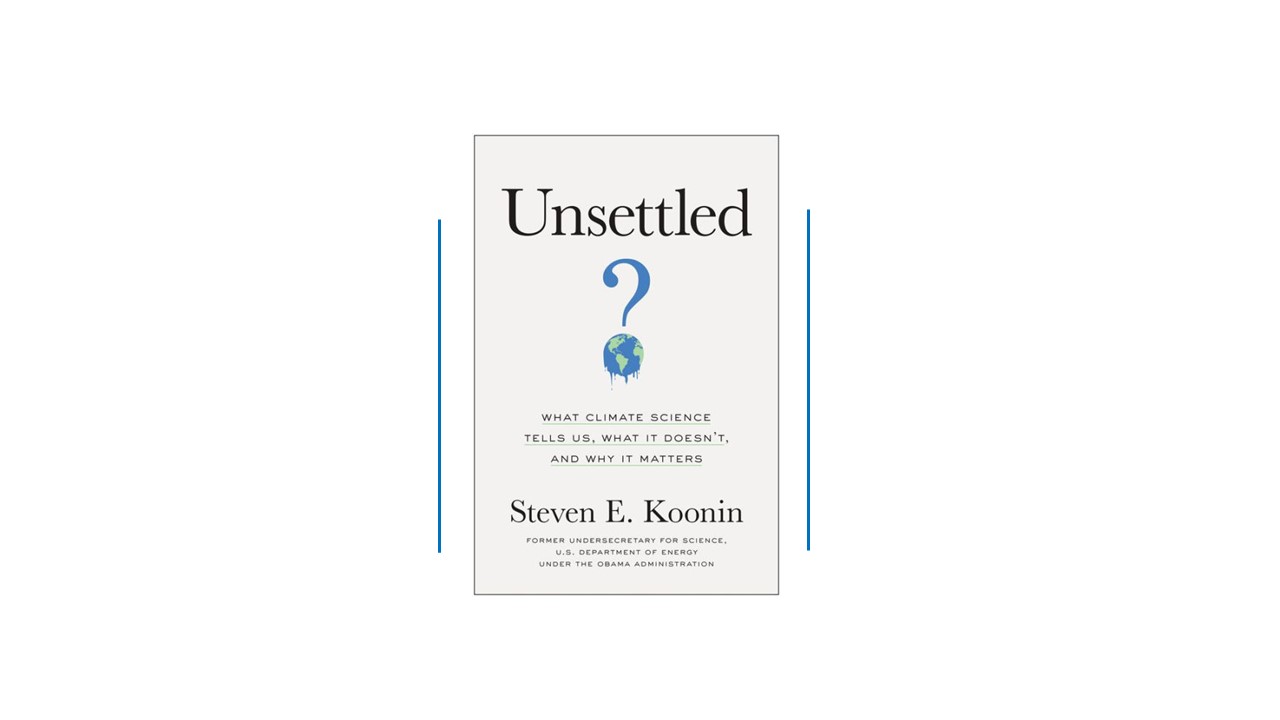 The Myth of the Wage Gap

Panel IV: Passion and Prudence in the Political Process: The Debate Over Federal Civil Rights Policy

Popular and political discussions of the climate invariably invoke “The Science” as settled. But a...

Popular and political discussions of the climate invariably invoke “The Science” as settled. But a...

Tens of millions of Americans are between the ages of 18 and 30. These Americans,...

Should the Minimum Wage Be Raised? - Short Video

In January 2014, in his State of the Union Address, President Obama called on Congress...