As a nationally recognized and respected consumer attorney, Brian Kabateck is a preeminent leader in the fight to ensure access to the justice system. He’s a powerful advocate in the courtroom and at the California State Capitol for consumers’ rights and protections. Formerly, Mr. Kabateck was President of the Consumer Attorneys of California and the Los Angeles County Bar Association.

Mr. Kabateck’s vigorous litigation on behalf of his clients has netted more than a billion dollars in recoveries. He has won many multi-million dollar verdicts, judgments and settlements in the areas of personal injury, insurance bad faith, pharmaceutical litigation, wrongful death, class action, mass torts and disaster litigation.

Because of his deep knowledge of the law and dynamic speaking style, Mr. Kabateck is a frequent analyst for national, local and legal media outlets. He makes regular appearances on CNN, MSNBC, CBS, NBC, ABC, FOX and CW stations. In addition to his television exposure, Mr. Kabateck often speaks at seminars, law schools and industry events.

As the former President of the Consumer Attorneys of California, Mr. Kabateck drew on his strong leadership abilities to bring change to some of the state’s most contentious problems. Under his direction, he brokered a consensus on issues including protecting patient safety and court funding. He has worked tirelessly with the California Legislature and California Department of Insurance to draft many laws for some of the state’s largest industries.

Mr. Kabateck’s ability to straddle the legal and political world has made him a strategic and outspoken advocate for consumer and patient rights. In November, voters will decide whether to overturn the decades old MICRA law which caps non-economic damages at $250,000. Mr. Kabateck is a leader in the fight to lift this outdated and misguided law that deprives the state’s most vulnerable victims from getting the compensation they deserve in medical malpractice cases. 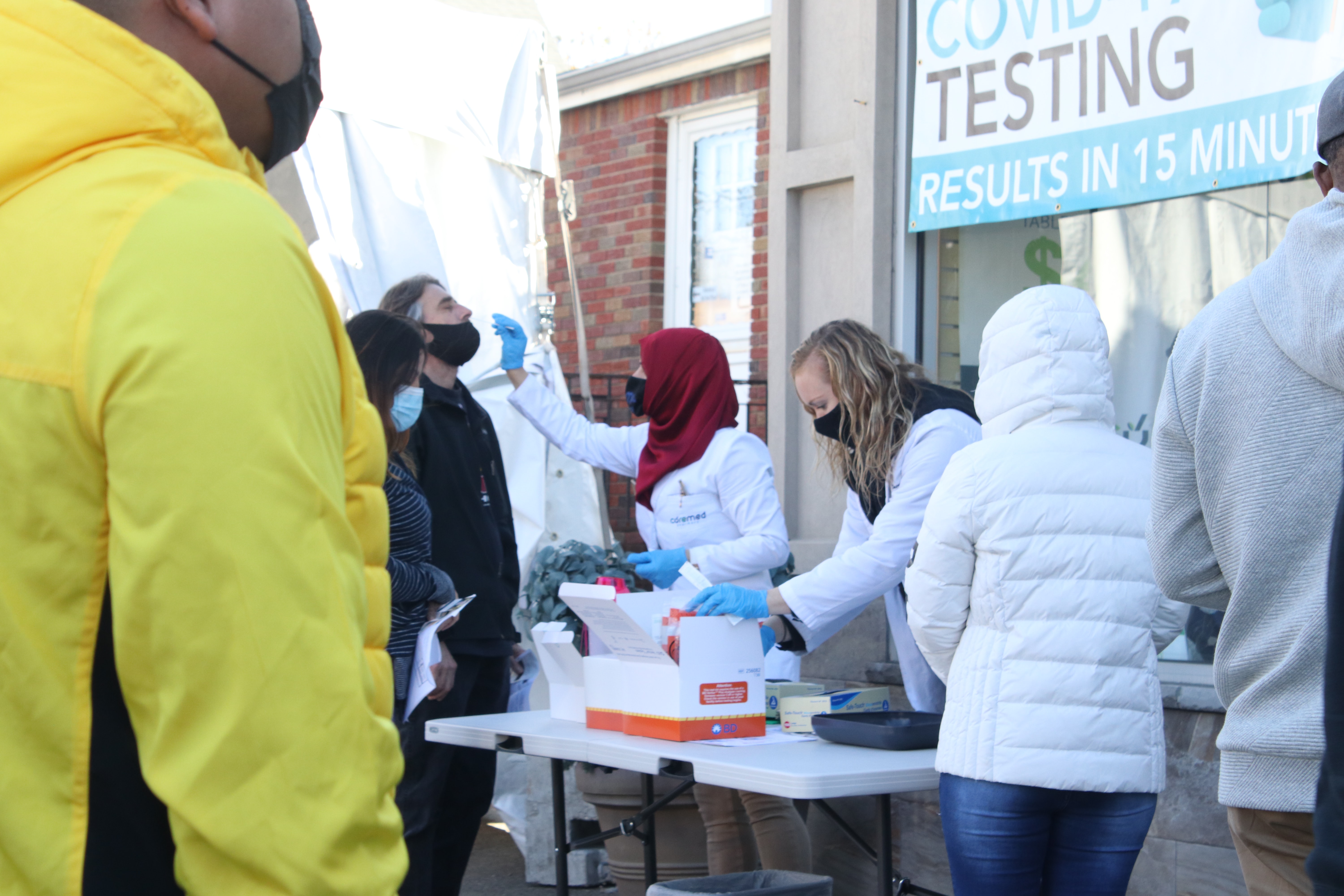 COVID-19 has presented unique challenges for state lawmakers as they attempt to address public health...