Goodlatte’s service to the people of the Sixth District began in 1977 when he became District Director for former Congressman Caldwell Butler. He served in this position for two years until 1979, and was responsible for helping folks across the District seeking assistance with or encountering problems from various federal agencies. In 1979, he founded his own private law practice in Roanoke. Later, he was a partner in the law firm of Bird, Kinder and Huffman, working there from 1981 until taking office.

Rep. Goodlatte is a graduate of Washington and Lee University School of Law, and his undergraduate degree in Government was earned at Bates College in Lewiston, Maine. 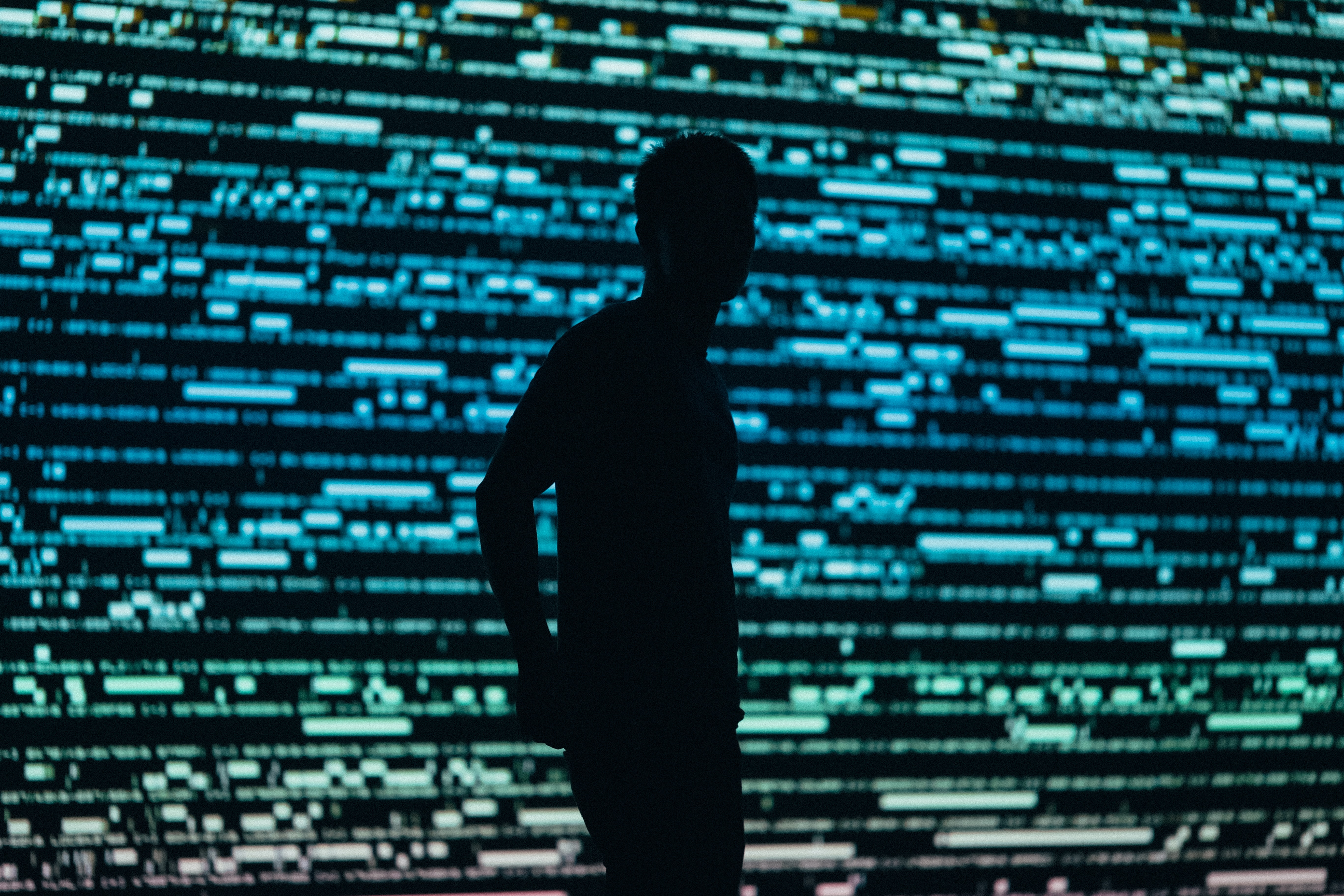 On March 15, 2020, certain authorities under the Foreign Intelligence Surveillance Act (FISA) will expire...

Congressman Goodlatte discusses the House Judiciary Committee's agenda for the 115th Congress. He delivered these...