Ashkhen Kazaryan is a tech policy expert. She manages and develops policy projects on free speech, content moderation, surveillance reform and the intersection of constitutional rights and technology. Ashkhen joined Facebook in November of 2020 as Content Policy Manager on the Content Regulation team. Before that she was the Director of civil liberties at TechFreedom from July 2016 till November 2020. At TechFreedom she also managed outreach and coalition building for the organization and hosted The Tech Policy Podcast. Ashkhen is regularly featured as an expert commentator in news outlets across television, radio, podcasts, and print and digital publications including CNBC, BBC, FOX DC, Newsy, Politico, Axios, The Information, Protocol, The Washington Examiner and many others.

Ashkhen is a board member of the Fourth Amendment Advisory Committee and an Internet Law and Policy Fellow.

The Intersection Between the Constitution and Technology 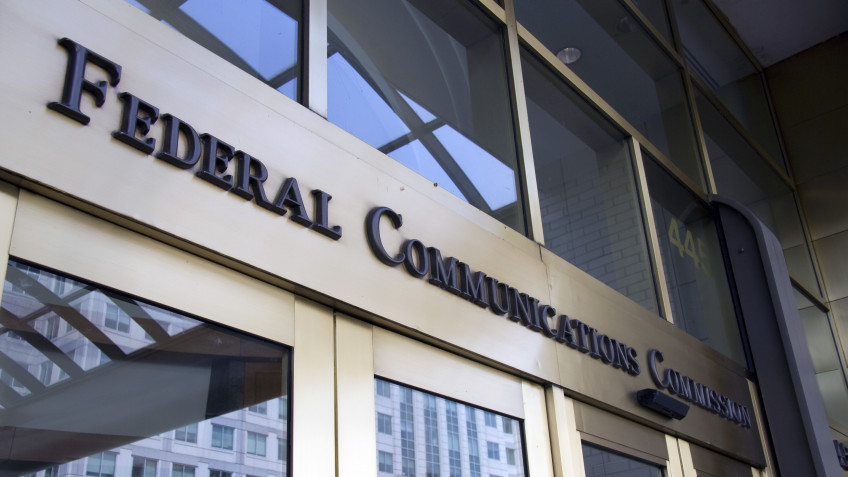 Free Speech in the Digital Era: Section 230 and the Federal Communications Commission

Leave a Decent Comment: Section 230 & the Fight for the Future of the Internet

When politicians and big tech clash over political bias, fake news, and content moderation, who...

In this episode, Jennifer Huddleston and Ashkhen Kazaryan break down the recent news related to...

Deep Dive Episode 131 – Free Speech in the Digital Era: Section 230 and the FCC

Free Speech in the Digital Era: Section 230 and the Federal Communications Commission