Amanda Shanor is an Assistant Professor at the University of Pennsylvania Wharton School, where her scholarship focuses on constitutional and administrative law, and in particular the First Amendment.

Shanor is a graduate of Yale Law School and Yale College, and a PhD candidate in law at Yale University.  She served as a law clerk to Judges Cornelia T.L. Pillard and Judith W. Rogers on the D.C. Circuit, and Judge Robert W. Sweet in the Southern District of New York.  She has taught at both Yale and Georgetown law schools and has published in the New York University Law Review, the Harvard Law Review Forum, and the Yale Law Journal Forum, among others.  She is a contributor to Take Care and the co-author of a textbook on counterterrorism law.

Prior to joining the academy, Amanda worked in the National Legal Department of the American Civil Liberties Union on the organization’s Supreme Court litigation, including Masterpiece Cakeshop.  Previously, she litigated a number of constitutional and national security cases with Professor David Cole, including Humanitarian Law Project v. Holder, while a fellow at Georgetown. 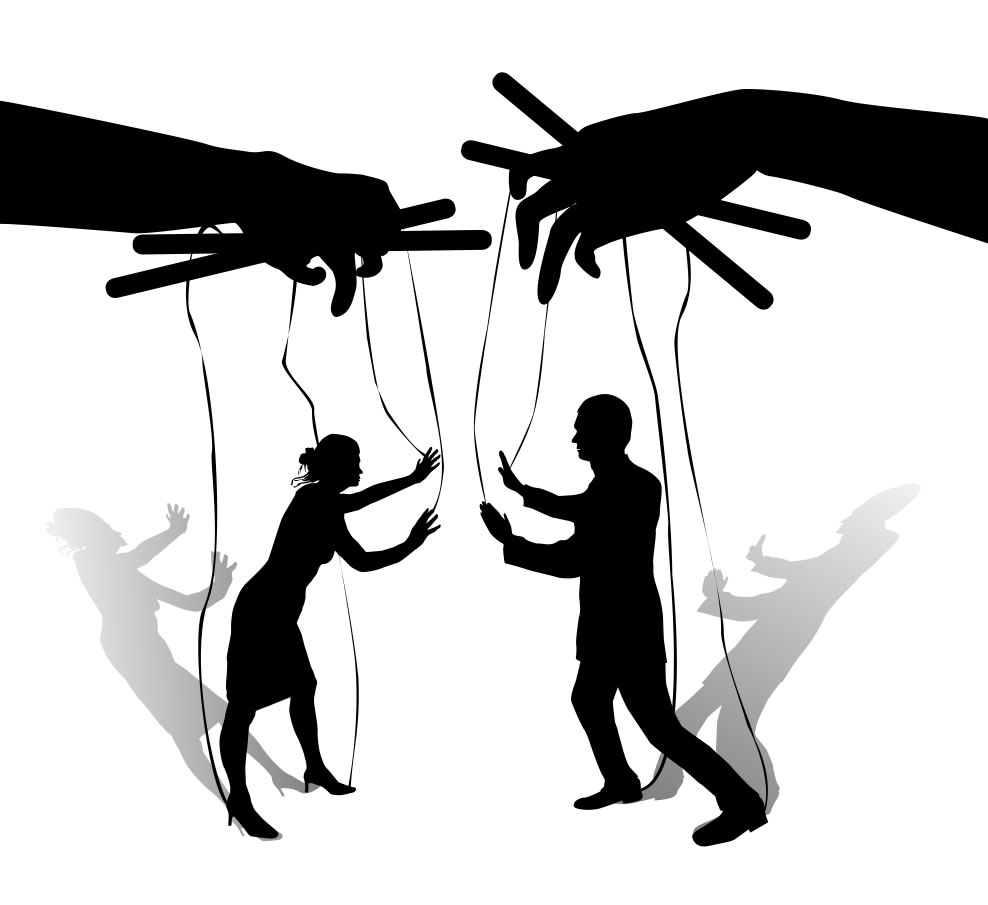 When can the government require you to speak, or to host speech on your property,...

When can the government require you to speak, or to host speech on your property,...

On October 4, the Georgetown Chapter held an event titled "Is the Nondelegation Doctrine Really...