Continue
Adam Winkler is a professor at UCLA School of Law. His book We the Corporations: How American Businesses Won Their Civil Rights was the winner of the 2018 Scribes Book Award and was a finalist for the National Book Award, the National Book Critics Circle Award, the American Bar Association's Legal Gavel Award, and the California Book Award. He is also the author of Gunfight: The Battle over the Right to Bear Arms in America, which did not win any awards but was the subject of a question on the game show Jeopardy!. He is one of the twenty most cited active law professors in judicial opinions, and his writing has appeared in Wall Street Journal, New York Review of Books, Atlantic, and Scotusblog. Prior to joining the UCLA faculty, he clerked on the United States Court of Appeals for the Ninth Circuit, practiced law in Los Angeles, and was a John M. Olin fellow at USC Law School. 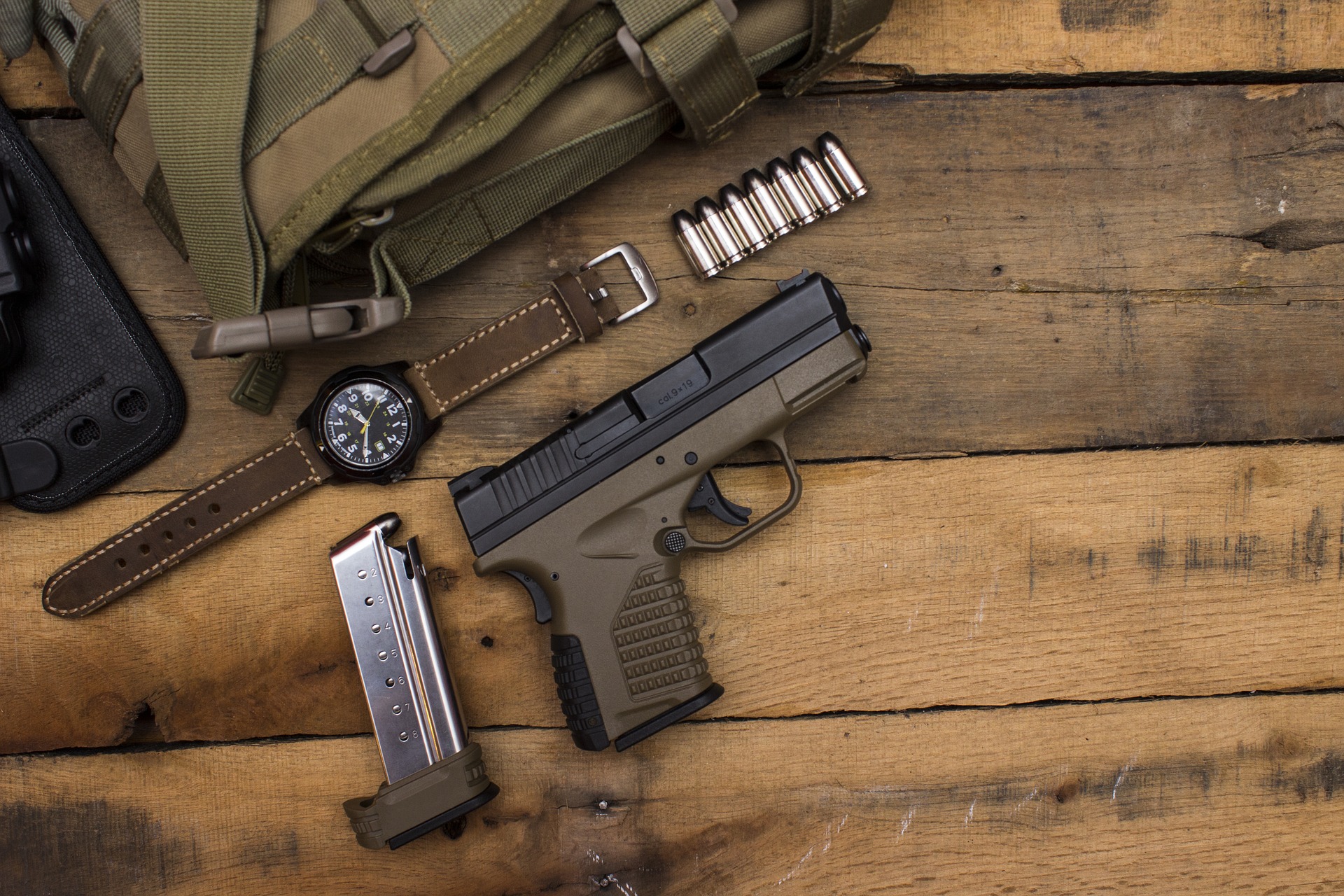 Dead or Alive: The Second Amendment in the Federal Courts After Trump

Sometimes federalism is invoked because we believe the best way to preserve freedom is to...

Sometimes federalism is invoked because we believe the best way to preserve freedom is to...

In a recently decided and much publicized Seventh Circuit Court of Appeals case, the court...