On Tuesday, December 5, the Republican-controlled Wisconsin Legislature made national headlines for enacting legislation that curtail the powers of the incoming Democratic Governor Tony Evers and Attorney General Josh Kaul. Outgoing Republican Governor Scott Walker signed the legislation into law on December 14. While the new laws are significant, much of the media reports have grossly overstated the extent of powers stripped from the state agencies. In addition, while some of the powers that have been removed from the attorney general are significant, the Wisconsin Constitution plainly states that the attorney general’s duties and powers are to be prescribed by the legislature.

This article provides a summary of the major provisions of the new laws that specifically affect the powers of both executive officers.

I.  New Limits on Governor’s Authority

The Wisconsin Legislature made a number of changes to the state’s administrative rulemaking laws. The biggest changes were to agency rulemaking authority and new limits on the powers of the attorney general. Below is a summary of the changes made in both those areas. Overall, the newly enacted changes give the legislature more oversight in the agency rulemaking process. The legislation also leaves in place the governor’s authority to approve proposed rules at multiple points in the process.

Over the past eight years, the Republican-controlled legislature and Governor Walker have enacted numerous policies that place limits on agency rulemaking.[1] In addition, the Supreme Court of Wisconsin recently issued a decision, Tetra Tech EC, Inc. v. Wis. Dep’t of Revenue, which held that a state court reviewing an agency’s decision must not accord deference to the agency’s interpretation of the law.[2]

Codifies Tetra Tech and Removes Agency Deference: Prior to the Wisconsin Supreme Court’s decision in Tetra Tech, Wisconsin courts were required to accord “due weight” deference to the experience, technical competence, and specialized knowledge of the agency in interpreting the law. The Tetra Tech Court ruled that Wisconsin courts must not accord any deference to state agencies. The legislation codifies the Wisconsin Supreme Court’s decision into statute.

Agencies Must Provide Citation for Interpretation of Law: State agencies are now required to provide a statutory or administrative rule citation for any statement or interpretation of law the agency provides in its informational materials.

State Legislature Suspension of Administrative Rules: Under current Wisconsin law, administrative rules that are in effect may be suspended by the Joint Committee for Review of Administrative Reviews (JCRAR). If the JCRAR suspends a rule, the committee must introduce separate bills in each house of the legislature to make the suspension permanent. If neither bill is enacted, the rule may remain in effect and JCRAR may not suspend the rule. The new law allows the JCRAR to suspend a rule multiple times thereby stopping the rule from going into effect until it is approved by the JCRAR.

B. Changes to State Agency Authorities

In addition the changes to administrative rulemaking above, the new law places specific limits on certain state agencies. Below is a summary of those changes.

Under the enacted legislation, the board will now consist of 18 members.

-The speaker of the assembly and the senate majority leader each appoint five members to the board;
-The minority leader of each house appoints one member to the board.
-The membership appointed by the governor remains unchanged at six.
-Currently, the governor appoints the CEO. The bill provides that the first chief executive officer (CEO) of WEDC is appointed by the board of directors and serves at the pleasure of the board. Beginning in September 2019, the governor will have the authority to appoint all subsequent CEOs.

Department of Children and Families

The new law eliminates the authority of the Department of Children and Families (DCF) secretary to approve DCF plans to reallocate funds from federal moneys received under the Temporary Assistance for Needy Families (TANF) block grant program. Instead, the legislature’s Joint Committee on Finance (JFC) must approve the reallocation of TANF funds.

The bill also requires by statute the Department of Health Services (DHS) to implement the BadgerCare reform waiver as approved by the federal government in October by placing certain provisions of the waiver into statute. The waiver requires the BadgerCare childless adult population to participate in 80 hours per month of community engagement, pay $8 monthly premiums, and complete a health risk assessment, among other provisions.

The most significant changes were made to the state attorney general’s powers. Attorney General-elect Josh Kaul stated that if the legislation is enacted and becomes law, “it’s certain to end up in court.”[3] However, any legal challenge would likely fail as the Wisconsin Constitution is explicit that the “powers, duties and compensation of the … attorney general shall be prescribed by law”.[4]

Below is a summary of the changes to the attorney general’s powers:

Allows Legislature to Intervene in Cases Alleging Unconstitutionality of Statute: The new law requires a party challenging a state statute as unconstitutional, or in violation of or preempted by federal law, to serve the Assembly Speaker, Senate President, and the Senate Majority Leader with a copy of the proceeding. In addition, the bill provides that the Assembly, Senate, and JCLO are entitled to be heard, representing the legislature.

Prohibits Attorney General From Submitting Settlement Plan Conceding Unconstitutionality of Statute: The bill further prohibits the attorney general from submitting a proposed settlement plan to JFC in which the plan concedes the unconstitutionality or other invalidity of a statute without the approval of JCLO.

Although the Wisconsin Legislature made a number of changes to the administrative rulemaking process and transferred powers from the attorney general to the legislature, the recent legislation is not as sweeping as reported by the mainstream media. Moreover, any legal challenges are unlikely to succeed. The Wisconsin Constitution explicitly allows the legislature to determine the powers and duties of the attorney general. In addition, the new changes to the administrative agencies are well within the legislature’s authority. 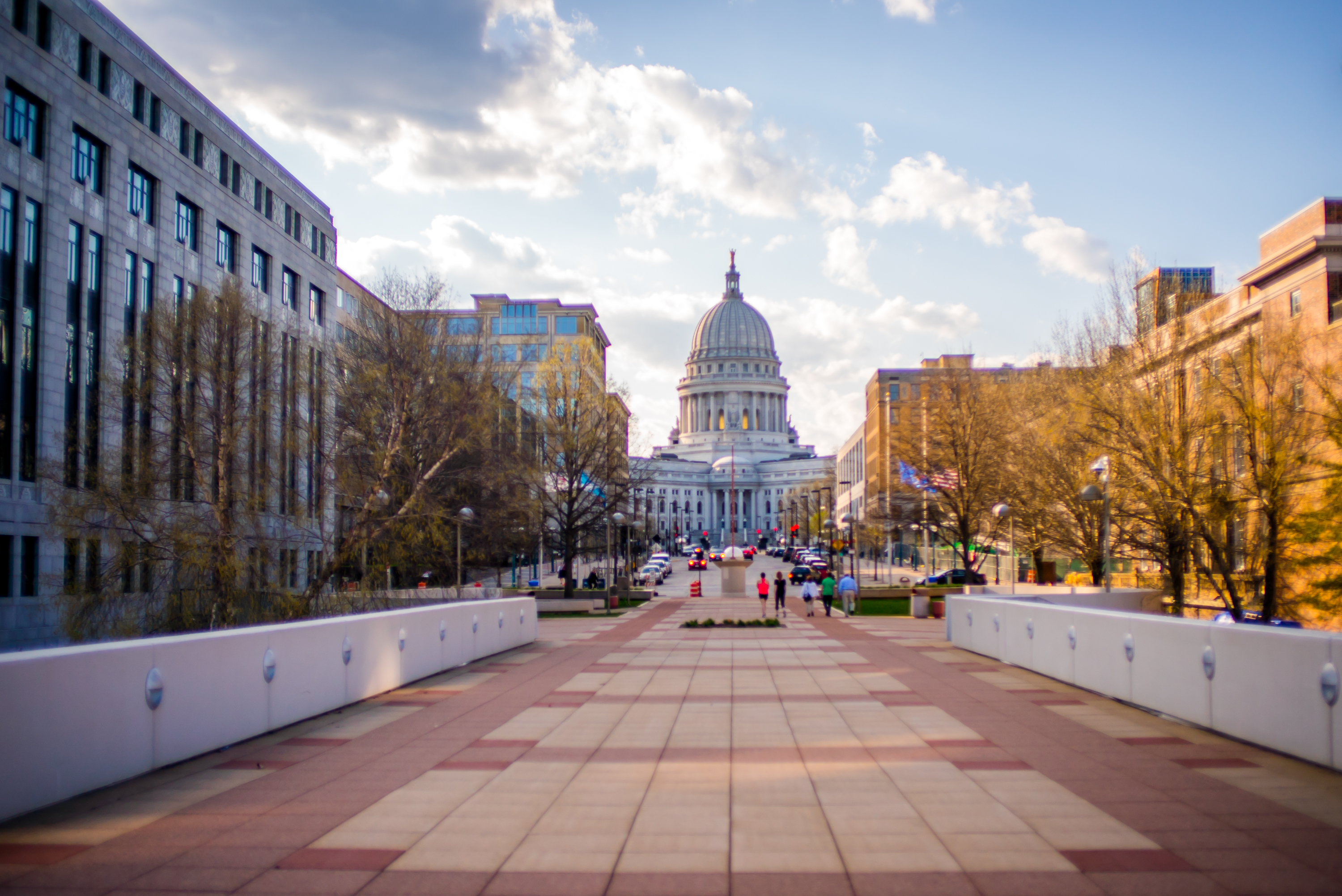