Interpol’s predecessor, the International Criminal Police Commission (ICPC), was founded in 1923 in Vienna, Austria, but after Germany annexed Austria in March 1938, the president of the ICPC was thrown in prison and replaced by a Nazi. The Federal Bureau of Investigation (FBI) cut off contact with the ICPC three days before Pearl Harbor.

After World War II, the ICPC was refounded. The FBI joined the postwar ICPC but proceeded with caution, because several Communist regimes in Eastern Europe – Czechoslovakia, Yugoslavia, Poland, Hungary, and Bulgaria – maintained the ICPC memberships of their non-Communist predecessors. The FBI ignored all communications the ICPC transmitted from its Communist members.

The loss of the U.S. was a disaster for the ICPC. In 1956, the ICPC adopted a new constitution which changed the name of the organization to the International Criminal Police Organization – INTERPOL. Article 2 of this constitution requires Interpol to comply with the spirit of the Universal Declaration of Human Rights, and Article 3 forbids it from “undertak[ing] any intervention or activities of a political, military, religious, or racial character.”

Interpol is often portrayed as an international police agency, pursuing and apprehending criminals around the world, and possessing the power – through its famous Red Notices – to order the arrest of individuals in any of 194 member nations. That portrayal is a Hollywood fiction. In reality, Interpol is akin to a bulletin board on which member nations can post their own, national wanted notices. It is up to Interpol’s member nations to decide if they wanted to act on those notices.

Interpol’s job is to make sure that the notices posted on its bulletin board comply with its constitution, and in particular with Article 3’s ban on political activities. Interpol cannot prevent its sovereign member nations from prosecuting political crimes: it can only govern its own conduct.

At its core, Interpol is an expression of a fundamental duty in international relations: civilized nations should not harbor fugitives from other nations. A common moral sense dictates that murder and robbery and other offenses against ordinary criminal law are crimes everywhere. Allowing genuine criminals to hide behind national borders is an outrage to that shared moral sense, and to the obligations of comity that civilized nations have with each other. If Interpol did not exist, it would certainly be necessary to invent an organization to take its place, in order to provide the coordination necessary for police cooperation across national borders.

The problem with Interpol is that not all national governments genuinely respect the divide on which Interpol’s constitution is predicated, the divide between offenses against ordinary criminal law on the one hand, and politicized offenses on the other. For too many governments, political opposition or financial independence is itself a criminal act. Since Interpol is for all intents and purposes a universal membership organization, it faces the relentless need to examine the uses its members are making of it, in order to ensure it is complying with its constitution. This is particularly true now the Interpol operates electronically, as the speed and interconnected nature of modern communications and databases means that the consequences of Interpol abuse – the use of Interpol for political or other forbidden purposes – can now have nearly instantaneous and worldwide effect.

The consequences of Interpol abuse can be extremely serious. Of course, they include imprisonment and the threat – which sometimes becomes the reality – of extradition to the abusing nation. But there are other, more subtle consequences, as we discuss in an article recently published in the Federalist Society Review. Interpol is fundamentally predicated on mutual trust and respect between its member nations: it is built on the presumption that all of those members are civilized nations and are equally respecting of the divide between ordinary criminal law and politicized offenses—a divide they promised to respect when they joined Interpol.

But as that divide is in fact not universally respected, nations that automatically credit information received from Interpol risk allowing the consequences of Interpol abuse to leach deep into their legal systems. The bitter irony is that, while the modern history of Interpol began with an argument over refugees, today’s Interpol has proven similarly vulnerable to politicized abuse that targets refugees, political exiles, and dissidents.

In our article, we explore this abuse and the consequences of its rise as Interpol adopted new electronic systems over the course of the last 20 years. One of the most important of those consequences has been the increased U.S. judicial and legislative attention devoted to the problem of transnational repression. A relatively new term, transnational repression summarizes the way that authoritarian regimes exercise coercive power outside their borders to target—through assassination, policing, threats, or surveillance—opposing individuals or groups abroad in order to deter or impose costs on dissent when it is expressed. Interpol is certainly not the only avenue for transnational repression, but as an international organization with a constitution that bans politicized abuse, and as a respected if often misunderstood venue for law enforcement cooperation, it is a particularly important one.

This importance is reflected in the September introduction into the Senate and House of the Transnational Repression Accountability and Prevention (TRAP) Act, on which our article focuses. Although the TRAP Act is not flawless, it is in our view an outstanding piece of legislation that, if enacted, would shed significant light on the volume and kinds of Interpol abuse around the world and significantly reduce the effects of this abuse in the United States, and, indeed, around the world. We offer a section-by-section analysis of the TRAP Act, and of the ways in which the Act can help the U.S. help Interpol to be true to the constitution on which it is based, and thereby continue to contribute to the fight against ordinary law crime for which it was founded. 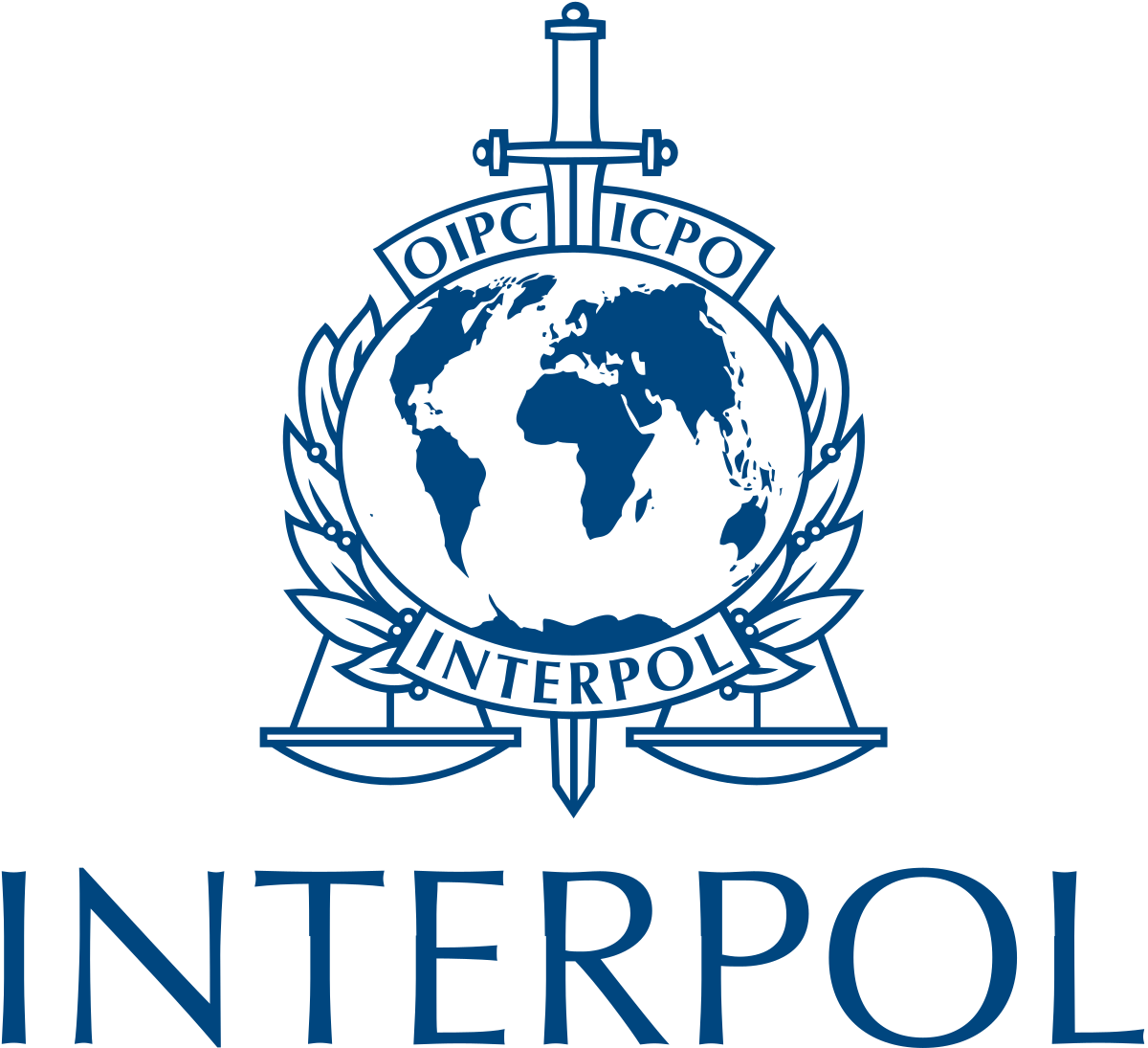