Aristotle told us that humans are social animals—interaction with each other is essential to our wellbeing. Technology has enabled us to communicate with family, friends, and associates cheaply, easily, and instantaneously around the globe, which is great. But FaceTime is not a substitute for gathering together, face-to-face in the same place and at the same time, to share a laugh, a meal, a story, a disagreement, or just to sit there quietly. According to the CDC, stay-at-home orders contributed to a three-fold increase in depression and anxiety in adults from 2019 to 2020. The Constitution is silent on mental health, but the First Amendment has a lot to say about the fundamental right to peaceably assemble.

On March 10, 2020, Massachusetts Governor Charlie Baker declared a state of emergency to mitigate the spread of COVID-19. Governor Baker acted pursuant to the Massachusetts Civil Defense Act—a Cold War-era statute designed to defend Massachusetts from foreign invasions, armed insurrections, and similar catastrophic events—to assume (in the words of the Act) “all authority over persons and property.” Pursuant to the Civil Defense Act, the governor can make and suspend law as he sees fit, without the legislature’s assent.

Governor Baker may have been well-intentioned, but when he began unilaterally making and suspending law, he unnecessarily compounded the devastating effects of the health crisis. For instance, 41 of 69 executive orders restricted or outlawed gatherings, and 35 orders denied due process. Some orders, like Order 57, are shockingly restrictive. Order 57 limits non-political and non-religious gatherings in private residences and backyards, and requires those gatherings to disperse by 9:30 p.m.

A State Court Challenge to Law-by-Decree

In Desrosiers v. Baker, plaintiffs challenged Governor Baker’s authority to use a civil defense statute to address a pandemic. The plaintiffs also argued that even if the Act could be used in a health emergency, Governor Baker unconstitutionally burdened the plaintiffs’ rights to peaceable assembly and due process. Massachusetts’s highest court, however, held that the Civil Defense Act applies to virtually any crisis, and that while Governor Baker burdened plaintiffs’ civil rights, the burden was constitutionally commensurate with the COVID‑19 threat.

An Opportunity to Protect In-Person Gatherings from Governmental Overreach

In September, the Supreme Court will consider the plaintiffs’ cert petition. The Justices may be particularly intrigued by the plaintiffs’ objection to the state court’s peaceable assembly reasoning. Recent Supreme Court cases have found violations of the First Amendment right to free exercise of religion where COVID‑19 executive orders treated religious gatherings more restrictively than secular gatherings. Assembly is similar to free exercise in that they are both enumerated in the First Amendment, and the Supreme Court considers them “fundamental rights.”

Massachusetts’s highest court held that Governor Baker’s COVID‑19 Orders did not unconstitutionally burden the plaintiffs’ right to peaceably assemble because the Orders contained “valid time, place, and manner restrictions.” But the Constitution doesn’t permit such a lax review standard where assembly restrictions—on their face—are not content-neutral, which is the case here. For example, Governor Baker treated political and religious gatherings more favorably than other gatherings, hair salons more favorably than tanning salons, and video poker more favorably than arcade games. And where gubernatorial orders regulate private residences (not public spaces), the assemblage may not be restricted unless the government can demonstrate that it creates a “clear and present danger.” The state court did not employ these standards in its decision. While the governmental purpose was neutral (stopping the spread of COVID-19), the restriction was not content-neutral; the state court conflated these two concepts.

The court also wrongly analyzed the plaintiffs’ assembly argument under a free speech rubric, holding that the challenge failed because “the emergency orders leave open alternative channels of communication.” Alternative channels may be sufficient for speech, but the court’s suggestion that there are “alternative ways to assemble, such as through virtual assembly,” completely misconstrues the nature of assembly. Assembly is a gathering in the physical presence of others—there is no substitute for in-person assembly. Moreover, virtual assembly would require the assemblers to rely on third parties to host their virtual assembly, and it would require surrender of the assemblers’ rights to privacy to their third-party host.

Assembly is a fundamental right that is not limited to political expression—it includes social, educational, religious, and economic gatherings. The 41 Massachusetts orders that restricted assembly were pervasive rules backed by criminal penalties. While these orders had a noble goal, they failed to appreciate the importance of in-person gatherings or to consider less restrictive means to suppress the spread of disease without infringing on the right to face-to-face gatherings. Fear of a virus, even one that targets a vulnerable population, does not and cannot justify abandoning civil liberties. If the delta variant of COVID-19 persists, governors must not be allowed to reach into our homes and dictate with whom we assemble.

When it comes to the right to peaceably assemble, the First Amendment accepts no substitute. 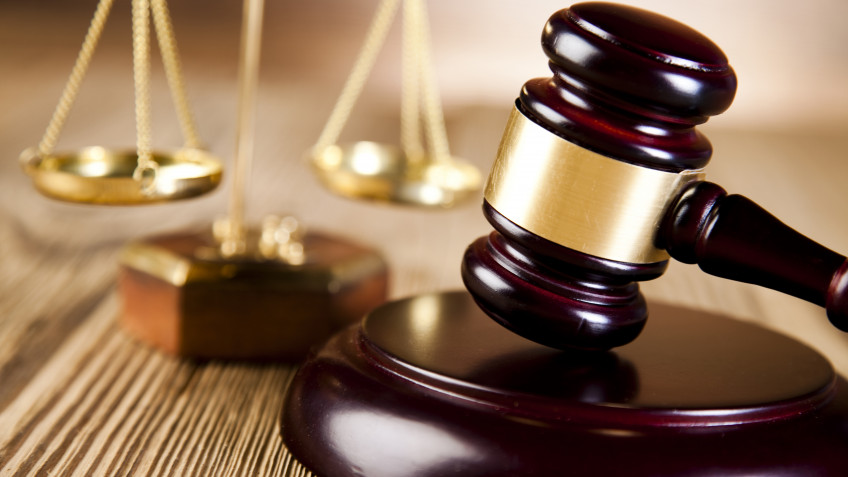