Although the U.S. House technically prevailed in its lawsuit to enforce a subpoena of former White House Counsel Don McGahn, the victory is a Pyrrhic one at best, doing more harm than good. Congress has again allowed the executive branch to deny it access to its most effective subpoena enforcement methods, forfeited its ultimate authority to decide contempts to the courts, subjected itself to the delays of prolonged civil litigation, and risked adverse judicial decisions further erosive of its authority without gaining anything other than affirmations of previous judicial findings. Even worse, the ruling will not solve the problem of compelling Mr. McGahn to testify, and will instead result in prolonged appeals likely to consume most, if not all, of the remaining legislative session. These deficiencies showcase once again the need for Congress to strengthen and diversify its enforcement arsenal by reviving inherent and criminal contempt.

To begin with, the very decision of the House to attempt to enforce the McGahn subpoena by filing a civil lawsuit represents another congressional surrender to the executive branch in the long-running DOJ campaign to deny Congress the ability to employ its constitutionally recognized and historically two most effective subpoena enforcement methods, the inherent and criminal contempt procedures, and instead forces it to rely on the inferior civil enforcement process.

Inherent and criminal contempt have produced superior results historically because they credibly threaten executive branch officials who defy subpoenas with severe personal punishment including fines and imprisonment. Civil enforcement has proven a weak alternative because it fails to confront defiant witnesses with any such credible threat of significant personal punishment. The inevitable result is that Congress has encountered more resistance and obstruction the more it relies on this method. When Congress goes to court to enforce subpoenas, it is not getting tough with the executive branch. Rather, it is acquiescing to executive branch encroachments that shut down its best enforcement options.

Congress also unjustifiably forfeits its absolute final authority to rule on contempts to the courts when it employs civil enforcement.  Each house possesses all necessary powers to decide and punish contempts itself through the inherent contempt process. Reliance on civil lawsuits undermines congressional authority by creating the false impression that courts are the appropriate final arbiter of disputes over subpoenas and executive privilege, an error at the heart of an ill-informed conventional wisdom that has taken root in contemporary debates.

The McGahn case again illustrates how civil enforcement actions are plagued by prolonged litigation and procedural delays that render them unsuitable for achieving prompt and effective oversight actions. It has taken the House seven months to obtain a court decision since the Judiciary Committee issued the McGahn subpoena on April 22nd and filed suit on August 7th. Appeals are likely to take at least another six to twelve months and could well leave this matter unresolved until after the end of the current session of Congress, a common occurrence in such civil enforcement proceedings.

Furthermore, Congress unnecessarily risks adverse judicial decisions potentially harmful to its future enforcement authority when it initiates civil enforcement. This occurred most notably with the deliberative process privilege elements of the ruling in the Fast and Furious case. Although the McGahn ruling affirmed three critical findings of the 2008 Miers decision favorable to Congress, the practical effect of both opinions underscores their Pyrrhic nature. Even if the ruling is upheld, it only secures an opportunity to question McGahn; if he claims executive privilege and the committee overrules, further appeal process delays are certain. Moreover, the McGahn decision did not adequately emphasize the most important judicial precedents and historical practices supportive of inviolable congressional self-protective enforcement power, which does not appropriately preserve legislative authority.

Finally, the McGahn episode confirms Congress should bolster its enforcement repertoire with the inherent contempt fines rule developed by Good Government Now which would establish a process for the House to conduct trials of, convict, and directly sanction executive branch officials who defy congressional subpoenas with heavy personal fines as well as authorize appointment of private attorneys to prosecute persistently recalcitrant executive branch officials for criminal contempt. (681)

Please note that all expressions of opinion are those of the author of this post and do not necessarily represent the Federalist Society.

If you would like to write a blog post to debate the author's claims, we invite you to do so. Please email your questions or draft to Wes Hodges at wesley.hodges@fedsoc.org. 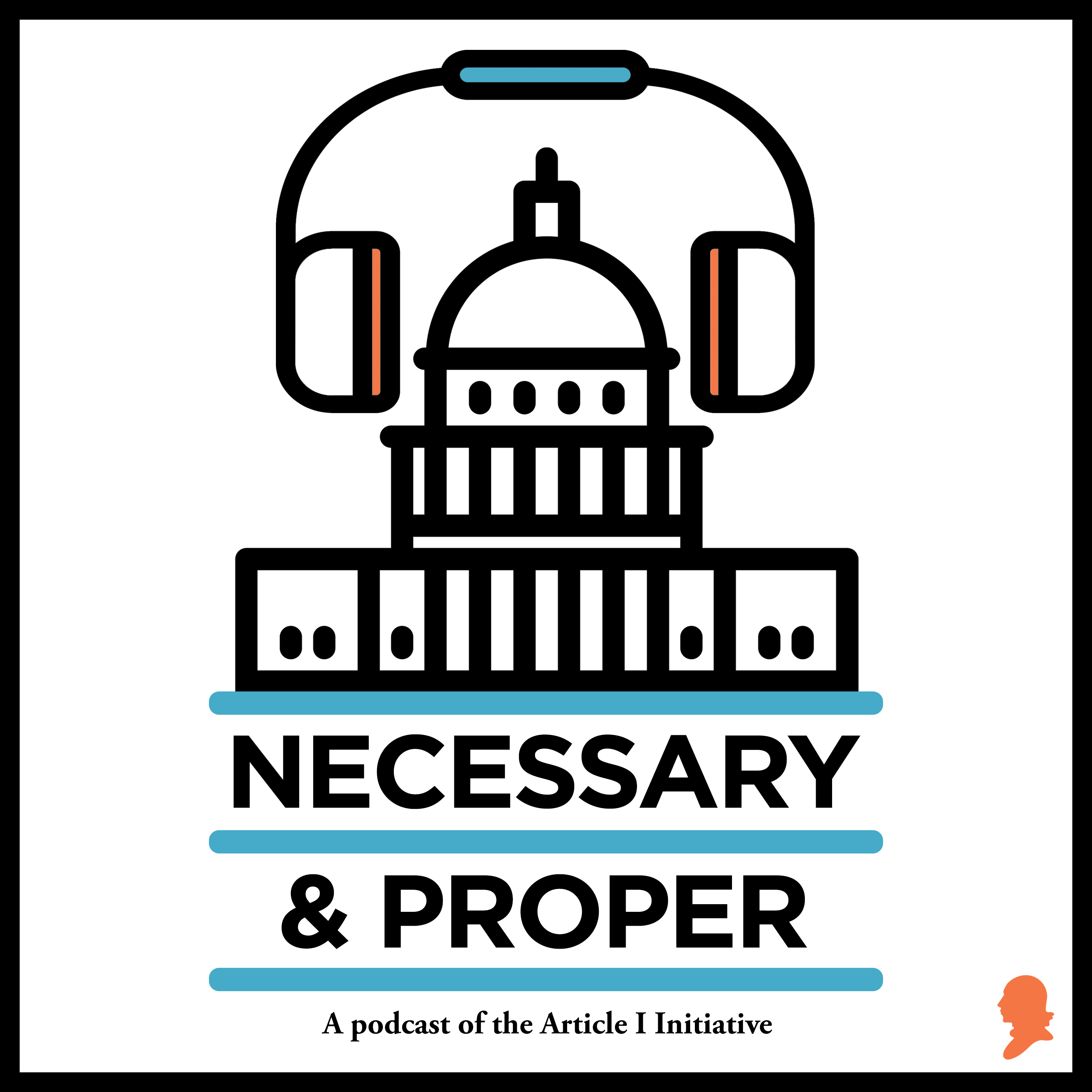