Who has the power to set the ground-rules for national elections, such as how congressional districts are designed each decade, whether you have to provide documentation proving your citizenship before registering to vote (indeed, whether you have to register at all), or all the other rules necessary for national elections to function?  After more than 220 years of American constitutional history, you might think the answer to this fundamental question of who writes the rules would be well-settled.  But surprisingly, it is not, which is why virtually every Supreme Court Term these days features prominent cases that work out the continuing uncertainties about who has the power to design the rules for national elections.

Here is a prime example from the Term just completed (2015):  Under the Constitution, the States start with the power to decide what qualifications make someone eligible to vote, even for national elections (the Constitution prohibits poll taxes and discrimination on the basis of race, gender, or age above 18).  All states currently permit only citizens to vote in national elections, though States could choose to extend the vote more broadly.  As part of the intense controversies over immigration law now taking place, those controversies are coming to be reflected in conflicts over voting laws.  In recent years, for example, Arizona and Kansas have adopted laws requiring people to provide documentary proof of their citizenship when they register to vote; these states argue that such proof is necessary to enforce the States’ policy that only citizens are eligible to vote.

But federal law also regulates voter registration for national elections; under federal law, people are required to state that they are citizens (lying is a crime), but they do not also have to provide documentary proof.  Arizona and Kansas sued, arguing that unless the federal government requires registrants to prove citizenship, the constitutional power of the States to permit only citizens to vote is undermined.  So which level of government has the power to decide whether people most document their citizenship when registering to vote for national elections?  And, more generally and deeply, why are the answers to questions like these so unsettled under our constitutional system?

On the specific question, the federal court of appeals recently concluded that the federal government prevails in this conflict:  for federal elections, registrants therefore do not have to provide documentary proof of citizenship.  In an important decision at the end of June, the Supreme Court declined to hear this dispute (one of the most important decisions the Court makes, of course, is what not to decide).  The result is that States have the power to set qualifications and permit only citizens to vote, but the federal government, for federal elections, has the power to decide what means are necessary to enforce the States’ citizenship requirements.  Moreover, in Kansas and Arizona, we might end up with this further wrinkle:  for state and local elections, registrants will have to prove citizenship, but for federal elections, which will be held at the same time, they do not have to do so.  Lawsuits are now pending challenging that situation as well.

The Constitution’s decision to create a hybrid system of not entirely certain boundaries between state and national control over national elections, combined with our long history of States playing a major role in this arena, goes a long way toward explaining why, during nearly every Term, the Supreme Court enters the picture to address the ongoing uncertainties.  This Term, the Court also held in two cases that Alabama might have used race in ways that violate the Constitution when it designed election districts (I argued one of these cases) and that voters through ballot measures could decide to take the power to draw congressional districts out of the hands of state legislatures.  At the dawn of our constitutional democracy, the Constitution embedded a complex, hybrid state-federal system for national elections that still must be continually worked out today. 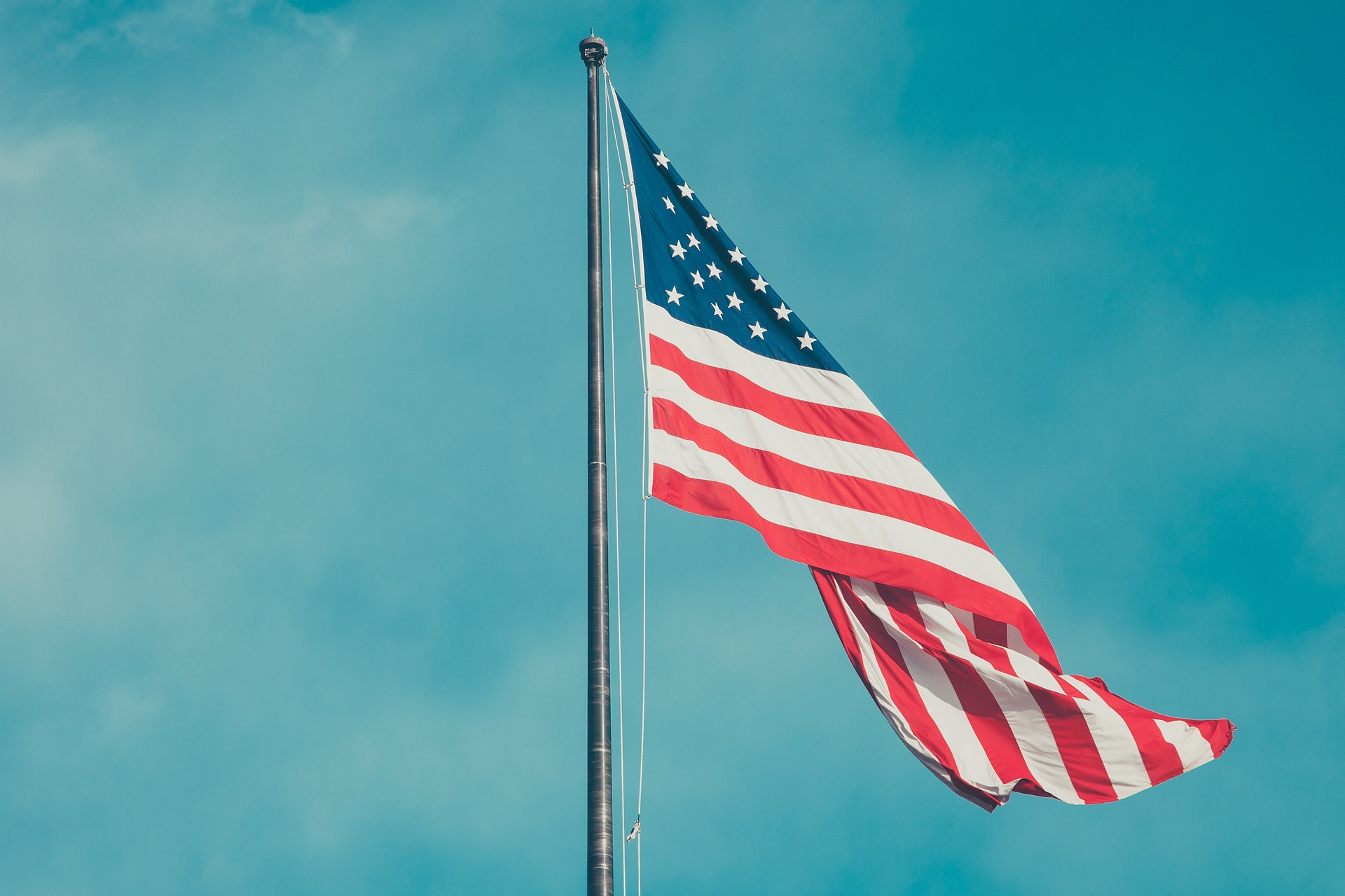