Broad exceptions to constitutional rights are antithetical to our constitutional design. In a previous post, we argued that applying the Fourth Amendment’s community-caretaking exception to the home would violate that principle. And last month, in Caniglia v. Strom, the Supreme Court agreed.

The facts of Caniglia are simple. One night, a husband and wife had a domestic squabble, and the wife left for the night. She returned the next day, accompanied by law enforcement. The husband agreed to a psychiatric evaluation on the condition that the officers not take his guns. But while he was away, the officers returned without a warrant, searched his home, and seized his guns.

He sued alleging a violation of his Fourth Amendment rights. The officers took cover for their warrantless search and seizure under the community-caretaking exception to the Fourth Amendment’s warrant requirement. The First Circuit agreed with their reasoning, holding that the community-caretaking exception is a freestanding exception to the warrant requirement that applies whenever police are engaged in non-criminal investigations—even if that means entering people’s homes.

In a taut four-page opinion for a unanimous Court, Justice Clarence Thomas rejected the First Circuit’s expansive exception and set forth a straightforward approach to Fourth Amendment law. First, the Court reaffirmed that an individual’s right to be secure in her home is the “very core” of the Amendment. Second, the Court stressed that home searches will only be reasonable in a few narrow circumstances: a search pursuant to a warrant; a search under exigent circumstances, such as the need for “emergency assistance” or to “protect an occupant from imminent injury”; and a search conducted when officers are doing what any private citizen may do, like knocking on a person’s front door.

With this framework in mind, the Court easily overruled the First Circuit’s broad expansion of the community-caretaking exception. The search and seizure of the gun was warrantless, it was beyond what any private citizen could do, and there were no exigent circumstances present. Before Caniglia, the community-caretaking exception had only been applied to the search of a car in police custody. The Court rejected the First Circuit’s expansion of that exception into the home, recognizing that “police officers perform many civic tasks in modern society,” but that is “not an open-ended license to perform them anywhere.”

Another blog post suggests Fourth Amendment law after Caniglia is “anything but clear” and that “many questions remain.” Taken at face value, though, it appears the Court was doing some Fourth Amendment housekeeping here. After all, the decision was unanimous. It rejected the notion that “community caretaking” constitutes a categorical exception to the warrant requirement, instead clarifying that there are just “a few permissible invasions of the home and its curtilage” without a warrant. And, to the extent there was discussion among the concurring Justices, that discussion focused mainly on the outer boundaries of the exigent-circumstances exception—an exception the majority expressly recognized as valid.

Still, at least one thing would help ground the Court’s reasonableness analysis going forward: a more studied appreciation of the textual “right to be secure.” At the Founding, the right to be secure encompassed a familiar property-rights doctrine—the right to exclude. In future decisions, (for example, the Court’s forthcoming decision in Lange v. California), the Court should enforce that right expressly and apply a presumption that individuals may exclude government officials from their private property under the Fourth Amendment. This would give greater textual support to the Supreme Court’s presumption that a warrantless search is unreasonable and ground the Amendment more clearly in property rights.

But express reliance on the textual “right to be secure” will have to wait for another day. Until then, hopefully the Court continues to provide clearer rules for Fourth Amendment law, reject broad exceptions to the warrant requirement, and reaffirm that an American’s freedom in his or her home is first among equals. 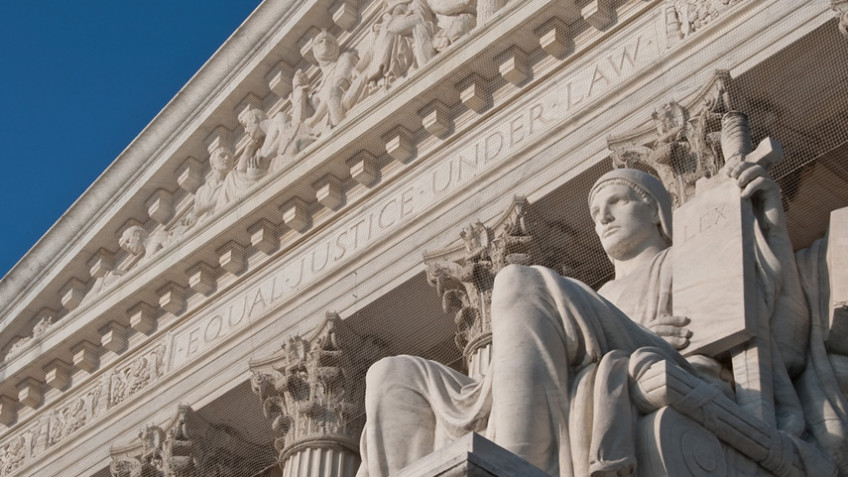 News
Zack Smith
Caretaking at the Court: Community-Caretaking Exception Not Applicable to Warrantless Searches of the Home May 24, 2021 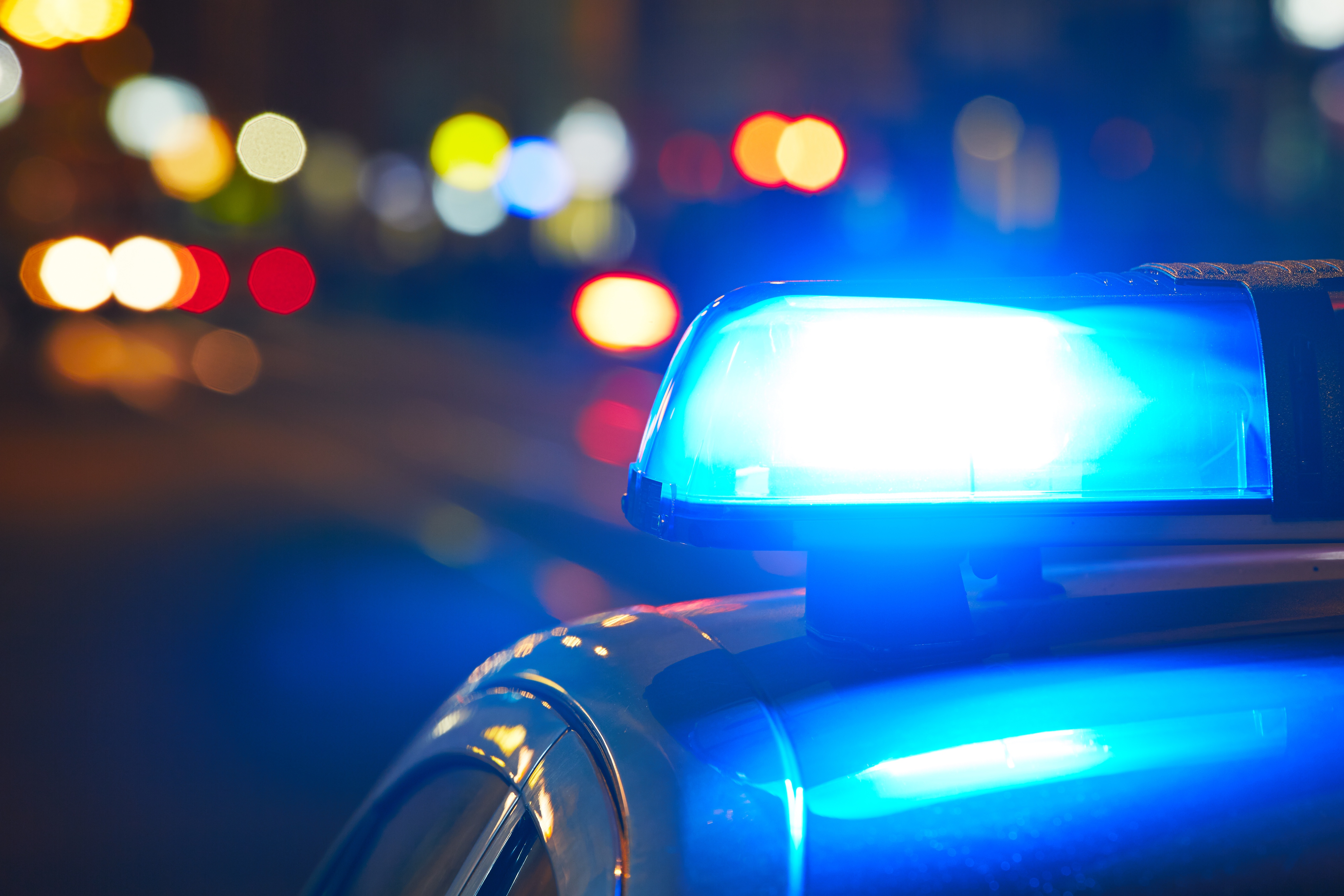 Adam Griffin, Josh Windham
Caniglia v. Strom: Expanding the Community Caretaking Exception to the Fourth Amendment Threatens Our Right to be Secure in Our Homes January 20, 2021