On February 2, as Americans observed the quasi-holiday Groundhog Day, the Arleigh-Burke class guided-missile destroyer U.S.S. John S. McCain prepared to transit the Taiwan Strait—separating Taiwan and mainland China—marking the first such action during the Biden Administration. Just days before, the Chinese People’s Liberation Army Navy (PLAN) and Air Force (PLAAF) had simulated an attack on a U.S. Navy carrier strike group as it passed through the Bashi Channel between Taiwan and the Philippines.

The U.S. Navy regularly conducts “freedom of navigation” operations in the South China Sea in order to thwart China’s territorial claims to much of the contested region. In recent years, the U.S. has increased its frequency of transiting the Taiwan Strait to just over once per month. In response, China regularly engages in harassing actions in order to “stop the U.S. military from entering the South China Sea.”

Despite the back-and-forth, tit-for-tat escalations, on February 10, President Biden engaged in a lengthy phone conversation with Chinese President Xi Jinping. During the nearly two-hour conversation, President Biden reportedly asserted that “preserving a free and open Indo-Pacific” is a top U.S. priority.

President Biden’s call reaffirmed his administration’s five-pronged China strategy: 1) Repair the pandemic-stricken U.S. economy; 2) Maintain strong regional alliances; 3) Invest heavily in technology; 4) Use former President Trump’s tariffs as a “baseline;” and 5) Maintain a strong defense posture. If Biden’s strategy looks familiar, it may be because it arguably draws heavily from his predecessor’s playbook. According to Secretary of State Anthony Blinken, “President Trump was right in taking a tougher approach to China.”

Although President Biden’s domestic policies may offer a dramatic departure from those of President Trump, when it comes to China the Biden Administration’s strategy appears to draw comparisons to the cinematic version of Groundhog Day. It remains to be seen whether such an approach will be sustainable or fruitful in the long-term, especially as China grows more aggressive in establishing regional and eventually global dominance, as has been reported on this Blog. 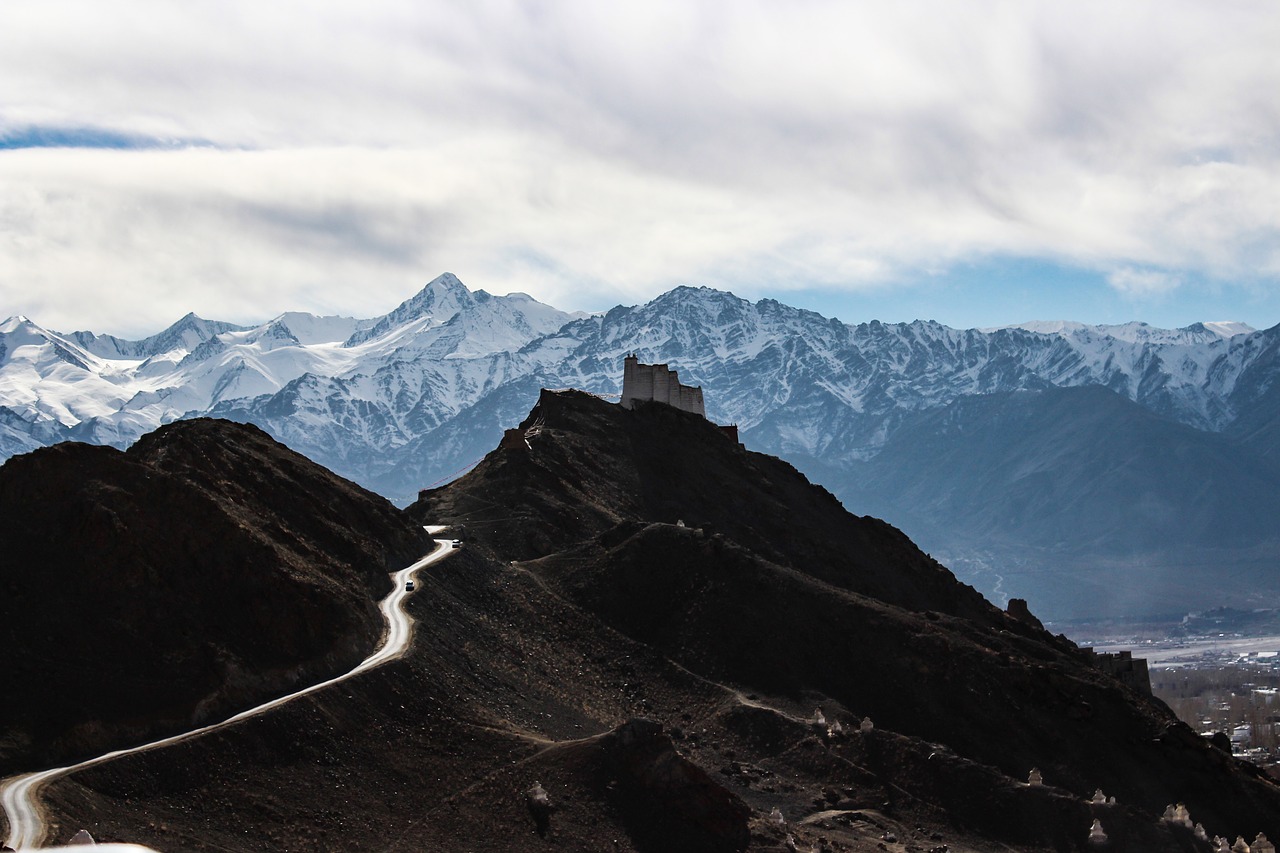