The United States is in the midst of an energy revolution caused by a new technology for extracting oil and gas from shale deposits called “fracking.”

The fracking revolution has produced enormous benefits.  Production of natural gas and oil in the United States has soared, to the point where we have overtaken Russia as the leading gas producer and will soon overtake Saudi Arabia as the leading oil producer.  Imports have fallen, with favorable implications for the balance of payments.  The elusive goal of energy independence is within reach, which strengthens our hand in dealing with countries like Russia, Iran, and Venezuela.  The price of natural gas has fallen, reducing heating bills and encouraging a revival of industries that use lots of gas.  And as U.S. purchases of imported oil have declined, so has the world price of oil – by roughly 40 percent.  This provides welcome relief to household budgets and contributes to a better economic climate in the U.S.

Like all forms of energy production, fracking poses environmental risks.  But a recent comprehensive report by the EPA concludes that water contamination – the risk that causes the most public concern —is unlikely to occur absent carelessness in the handling of chemicals or the construction of well casings.  Although it is too early to tell for sure, it looks like the economic benefits of the fracking revolution will greatly outweigh the environmental costs.

One interesting aspect of the fracking revolution is that, so far, it is confined to the United States.  No doubt there are multiple reasons for this.  But one factor is that oil and gas production in the U.S. is regulated by the States, not the federal government.   If some federal agency like EPA had regulatory authority over oil and gas production, I doubt that we would have had a fracking revolution.

Perhaps the most important reason is that familiarity with oil and gas production is very unevenly distributed throughout the country.    When fracking is described to someone who knows little about oil and gas production it sounds scary.  The reaction is likely to be: “You are going to pump water mixed with  toxic chemicals into the ground with no protective containment to make sure it does not contaminate the water supply?  No way.”

State regulators who deal with oil and gas production on a regular basis know better.  For one thing, they know that fracturing has been used in connection with conventional vertical wells for decades, with no significant contamination of water wells.  What is new is the combination of fracturing and horizontal drilling, which allows energy companies to tap into shale seams.   Since shale seams are typically separated from water aquifers by greater distance than conventional oil and gas deposits, there is no apparent reason why shale fracking should be more dangerous than conventional oil and gas production.  On the contrary, it may be less dangerous.

Another thing state regulators know is that all oil and gas wells generate a byproduct called produced water, which is highly saline and often contains other undesirable elements.  A typical method of disposing of produced water is to inject it into wells that are no longer producing.  This method of disposal, like fracturing, entails pumping fluid that contains potentially toxic material into the ground with no protective containment to assure it does not migrate into aquifers.  But again, this has been done for decades with no obvious adverse consequences to water supplies.

In short, state regulators familiar with oil and gas production do not see shale fracking as some frightening new development imposing novel risks.  They see that it presents risks, but ones that can be managed through prudent regulation.   Regulators unfamiliar with the oil and gas industry, like the federal EPA, are much more likely to imagine it is some scary innovation that needs to be studied for a long time before it can be allowed to go forward.

Clearly, this one example does not mean that all productive activity should be regulated by the States rather than the federal government.   But it does suggest that when a particular activity is very unevenly distributed geographically, such that regulators in some regions of the country will have much more familiarity with it than others, there should be a presumption in favor of regulation by the States most directly affected.   Centering regulation in bodies with the best understanding may be critical in allowing innovation to occur, including innovations that produce very substantial benefits for the nation as a whole. 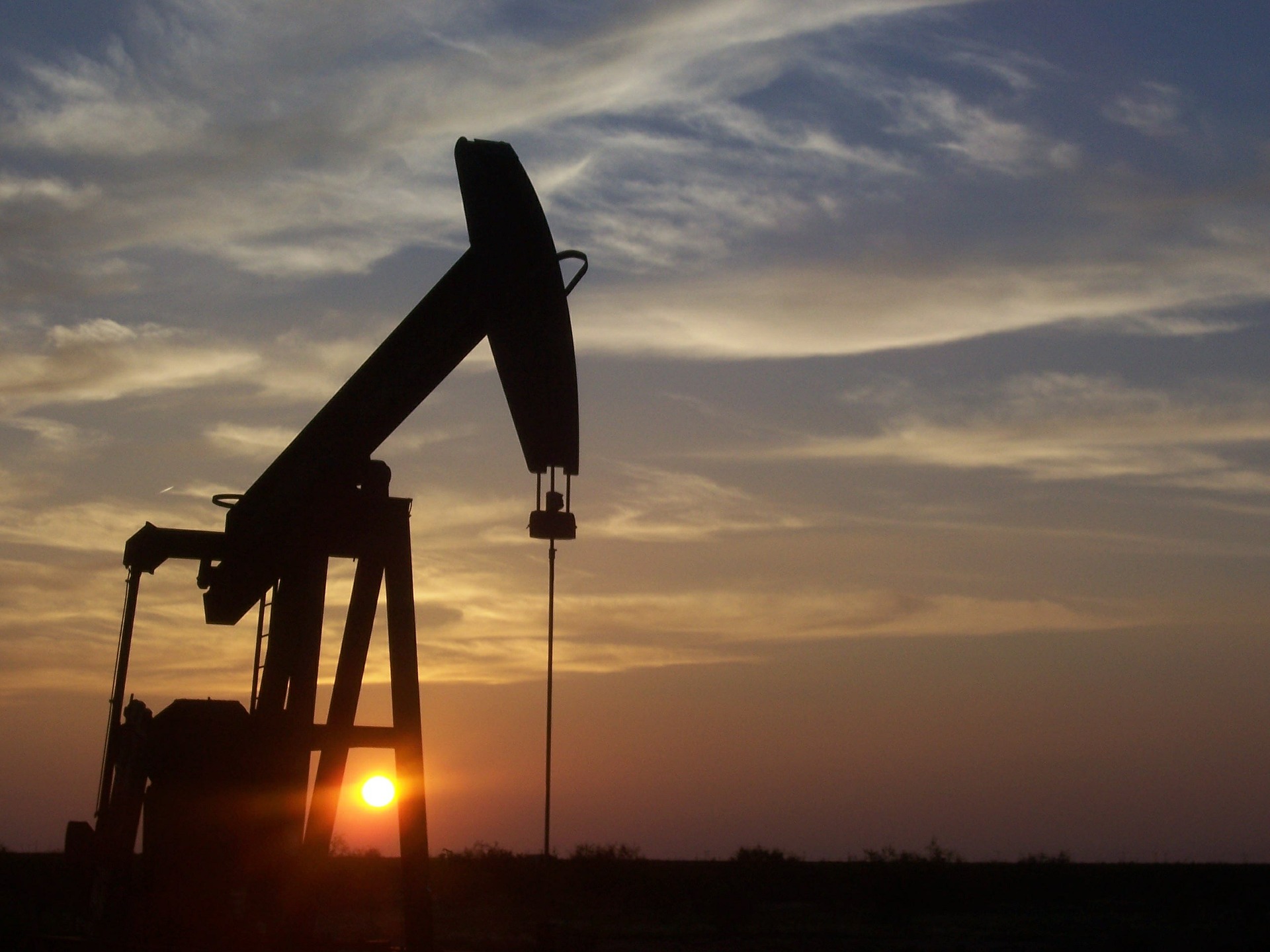