A new Federalist Society Review article by Craig Trainor draws upon his rich experience as a criminal defense lawyer and compellingly makes the case that at least three key tenets should guide bail reform: 1) wealth should not determine who remains in jail prior to trial; 2) paying for release does not make it any less likely that a defendant will be re-arrested; and 3) courts should, after due process, be empowered to deny bail to defendants who are too dangerous to be released, although a new cost-benefit analysis suggests that very few fall into this category. These concepts formed the heart of New Jersey’s 2017 bail reform overhaul, which the author cites as a model. Indeed, New Jersey’s approach has proven effective in reducing pretrial detention while also protecting public safety. While not expressly outlawing money bail, New Jersey all but eliminated it by preventing courts from setting unaffordable financial conditions of release and permitting any monetary condition only if no other options were viable, with the result that money bail has been set in only a handful of cases.

Nonetheless, a few caveats are in order. First, New Jersey appropriated $10 million for training and technology, ensuring judges know how to use the risk assessment instrument and creating a text reminder system for court appearances. New Jersey also invested $22 million in expanding pretrial services. Though defendants shouldn’t be burdened with conditions not tailored to their needs, pretrial services help defendants navigate the system and connect with resources such as treatment and employment. States that adopt bail reform without effectively reallocating some of the savings on jail costs to these strategies—as well as indigent defense given that defendants not incarcerated are more likely to take their cases to trial (a healthy development to avoid wrongful convictions in a system dominated by plea bargaining)—may experience sub-optimal results. In regard to the author’s concern about the impact of New York’s now modified bail reform, which an April 2021 analysis calls into question, it is clear that, although the state itself failed to invest in training, assessment, technology, and pretrial services and supervision, a New York City supervised release program has continued to achieve positive results when it comes to defendants appearing without being re-arrested.

Second, New Jersey adopted a broad preventive detention net and does not elect judges or district attorneys. For example, burglary is among the offenses for which bail can be denied. Also, other states’ proposals for constitutional revision should include the requirement absent in the amendment itself but found in New Jersey’s court rules that there be clear and convincing evidence on all points including guilt, not just probable cause. This is important not just in cases where the wrong person might have been arrested, such as due to incorrect eyewitness identification, but also when there is a genuine issue of self-defense. In states where both judges and prosecutors are exposed to the vicissitudes of partisan elections and pretrial services are unavailable in many counties, amending right to bail constitutional provisions with such a broad net may lead judges to err on the side of unnecessary detention. States should also ensure preventive detention orders are immediately appealable and prioritized above other cases.

Finally, in discussing the intersection of race and bail, the author correctly argues that defendants of every race who are indigent are unfairly disadvantaged by a system that relies on money bail. But it is also true that certain groups, such as African-American men, are more likely to be arrested for drug possession, even though it is equally common among all races. While this may be in part a function of police more actively patrolling neighborhoods that have high rates of violent crime, this geographic factor is itself a function of our nation’s history of racial segregation and redlining as well as persistent inequities. Thus, pretrial policies must be viewed within the broader context of police practices and broader societal disparities that influence who is arrested and potentially subjected to bail decisions. 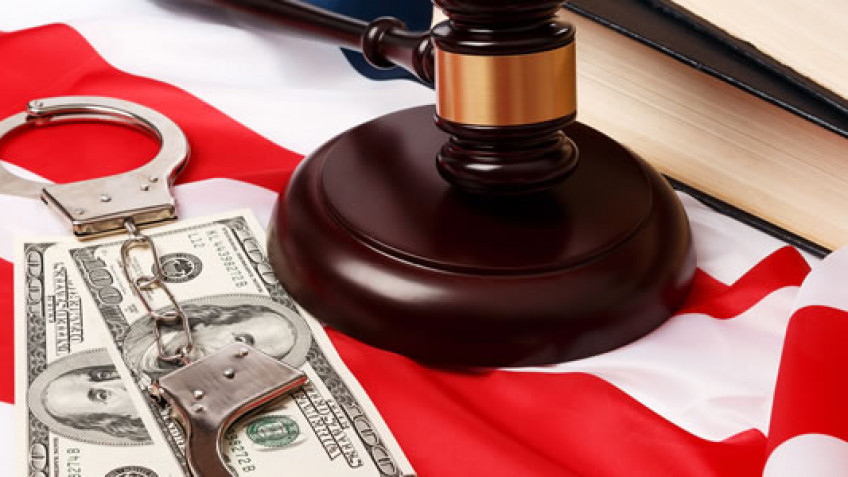 Federalist Society Review
Craig Trainor
In the Rush to Reform, Prudence Is Among the Highest Duties: How to Responsibly Reform Cash Bail May 6, 2021