The University of Florida sparked an ongoing First Amendment controversy by trying to prevent three of its political science professors from testifying as experts in a lawsuit challenging voter restrictions in a new state law. The Academic Freedom Alliance, a group of college and university faculty members chaired by Keith Whittington, responded with a public letter asserting that the University’s move violates the First Amendment and “academic freedom principles.” The letter contends that the University of Florida professors wish to testify “as citizens” “outside their university duties,” a situation that presents no competing government interest “in preventing members of its faculty from acting as political partisans when operating within their duties as state employees.”

Since then, the University has agreed to allow the professors to testify “pro bono on their own time,” but the Academic Freedom Alliance argues that the pro bono restriction still violates the First Amendment.

This argumentation is shaped by the Supreme Court’s fifteen-year-old decision in Garcetti v. Ceballos, which held that “when public employees make statements pursuant to their official duties, the employees are not speaking as citizens for First Amendment purposes, and the Constitution does not insulate their communications from employer discipline.” The Court reasoned (citing its earlier decision in Rosenberger) that “[r]estricting speech that owes its existence to a public employee’s professional responsibilities does not infringe any liberties the employee might have enjoyed as a private citizen. It simply reflects the exercise of employer control over what the employer itself has commissioned or created.”

That decision creates a potential problem for the University of Florida professors and the Academic Freedom Alliance. If the professors’ testimony would be “pursuant to their official duties” under Garcetti, then the University’s actions cannot violate the First Amendment because the First Amendment gives such speech no protection. If, on the other hand, the professors seek to speak “as citizens,” as the Academic Freedom Alliance contends they do, then the First Amendment requires weighing the professors’ “citizen” interests in speaking against the government’s interests in controlling the speech to determine which side prevails. This is the longstanding Pickering/Connick balancing test that applies to public employee speech on matters of public concern.

Read broadly, Garcetti makes it impossible to label the professors’ expert testimony “speech ‘as citizen.’” Even if they testify pro bono, the professors are still identifiable as professors. That professor status will give their testimony an aura of credibility derived largely from their official professorial duties. Moreover, they likely would not qualify as experts, or even have been invited to testify, if not for their status as political science professors. Finally, and most importantly, the content of their testimony will certainly be influenced by the knowledge and experience they gained when acting in their role as professors. So their potential testimony, though pro bono, nonetheless “owes its existence to” their “professional responsibilities,” and thus receives no First Amendment protection under Garcetti. In short, the Academic Freedom Alliance is wrong, as a matter of law, that the testimony would be offered “as citizen.”

Yet one hope of First Amendment protection remains. The Garcetti Court, responding to Justice David Souter’s concerns about the holding’s implications for public university professors’ academic freedom, expressly hinted that “the analysis” might not “apply in the same manner to a case involving speech related to scholarship or teaching.” Much speculation over the possible existence of an “academic freedom exception” to Garcetti ensued.

As my recent article explains, present First Amendment doctrine does create an academic freedom exception to Garcetti that applies to all speech on matters of public concern by public university professors. It operates by restoring the standard Pickering/Connick balancing test’s application to this speech despite the speech being “pursuant to official duties.” The University of Florida professors’ testimony qualifies for the academic freedom exception because the testimony addresses voting rights, a matter of public concern, and the witnesses are public university professors.

So ultimately, the Academic Freedom Alliance is right that the First Amendment, in its present form, protects the University of Florida professors’ “citizen” interests in testifying. But not because, as the Alliance argues, the testimony passes Garcetti’s analysis. It likely doesn’t. The testimony receives First Amendment protection because it is exempt from Garcetti’s analysis. And the content of First Amendment protection due the professors is not an absolute privilege to testify on the University’s time and dime, but a requirement that a court weigh the professors’ “citizen” interests in testifying against the University’s interest in controlling the testimony that it played a significant role in creating. If the government’s interest prevails, then no First Amendment violation has occurred. 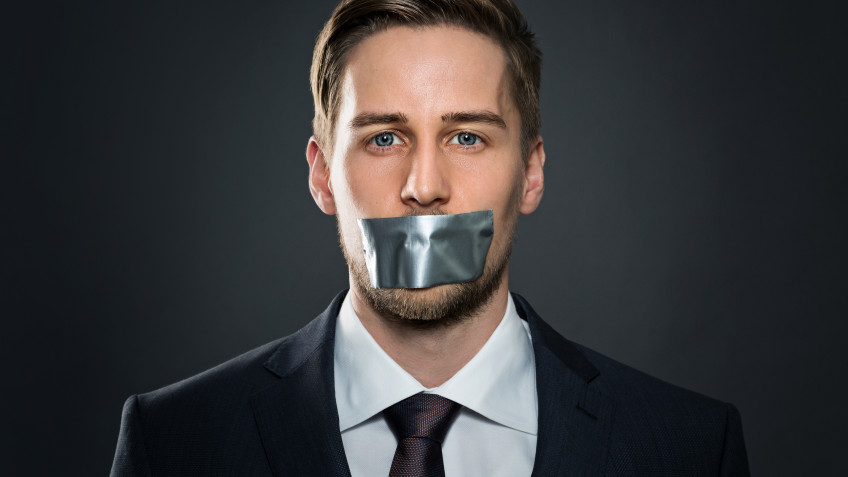