A third view, most relevant to the new casebook, maintains that it is simply too difficult even to classify most exercises of government power as “legislative,” “executive,” or “judicial.” Scholars argue, for example, that when agencies promulgate rules, the agency is “implementing” the broader laws enacted by Congress—and implementing the law is tantamount to executive power. In the view of these scholars, Congress can legislate in as broad and open-ended terms as it likes because in implementing Congress’s statutes, administrative agencies will always be executing the law.

My new casebook seeks to move past these standard debates to a rethinking of administrative law. It does so by at least partly accepting as a fundamental premise that the administrative state, or at least an administrative state of some kind, is not only inevitable, but fundamentally constitutional. If we accept for present purposes the modern-day scope of federal power, then we must recognize that an administrative state of some kind is going to exist to “execute” all of the numerous laws that Congress enacts and that the President cannot possibly hope to execute alone. This will also include, and always has included, the power to fill in incidental details of legislative programs in addition to enforcing laws against private individuals.

But even more fundamentally, my casebook tries to make sense of the nature of government power and why it can be so hard to classify. When an agency promulgates a rule filling in the details of a legislative statute with binding effect upon individuals, is the agency executing the law, or exercising legislative power? The power at hand seems to partake in both kinds of power. When an agency issues a license under the standard that a license must be within the “public interest,” it is also exercising a power that seems to partake in legislative as well as executive qualities. And when the National Labor Relations Board creates a new rule of conduct in a retrospective adjudication against a private party, it seems to be exercising a power that partakes of all three qualities—legislative, executive, and judicial.

The casebook advances the debate over the nature of administrative power by recognizing that when administrative agencies undertake such activities, they are usually not combining legislative, executive, and judicial power in a way that violates the separation of powers. Rather, they are exercising powers that partake of multiple qualities. That is, when an agency promulgates a rule, it is not necessarily unlawfully combining legislative and executive powers; rather, it is often exercising a single power with both legislative and executive characteristics. It is exercising a single blended power rather than combining several otherwise separate powers.

The central theory driving the new casebook—the “theory” of the book’s title—is that much administrative power does not comprise unlawfully combined power, but rather this blended power, or what the casebook terms nonexclusive power. It terms such powers “nonexclusive” because more than one branch can exercise them. For example, when President Washington issued regulations respecting when the payments to the invalid veterans of the Revolutionary War would be made, and what proofs would be required of eligibility, he was enacting rules that could have been enacted by Congress itself. But Congress did not have to exercise such power. It could delegate such power, too—hence one could call it nonexclusive legislative power. Similarly, Congress can assign public rights cases to the courts, or to the Executive. When agencies adjudicate public rights cases, they aren’t exercising the judicial power of the United States; they are rather exercising a nonexclusive power that can, but need not be, exercised by the federal courts.

To be sure, not all power is nonexclusive. There are also exclusive powers: exclusive (or “strictly” or “purely”) legislative, executive, and judicial power. Only Congress can exercise exclusively legislative power, whatever that happens to be. When it delegates its exclusively legislative power, it violates the Constitution. But, I argue, much modern rulemaking does not necessarily fall within that category. Similarly, some power is exclusively executive—such as conducting war, or prosecuting a case in court—and such power must be exercised or controlled by the President, and cannot be done by Congress or the judiciary. And some power—the power to decide cases under existing law affecting the traditional private rights to life, liberty, and property—are exclusively judicial and must be adjudicated in courts under de novo standards of review. To the extent the administrative state exercises exclusive powers inconsistent with the constitutional strictures for each type of power, it acts unconstitutionally. But much of what modern agencies do can be characterized as nonexclusive power.

This theory of nonexclusive and exclusive powers advances the field of administrative law. It explains why the concept of “quasi-legislative” and “quasi-judicial” power is appealing, but ultimately erroneous. It explains the “chameleon-like” quality of government power. It explains why Congress must authorize agencies to promulgate “legislative rules,” which are nonexclusive legislative power, but not interpretative rules or policy statements, which are executive power simply. It explains what Chief Justice Marshall meant when he wrote that Congress cannot delegate power that is “exclusively legislative” in nature, but it can delegate to other departments power that it could have exercised itself, namely, the power to fill in the details pursuant to a more general provision. The theory better explains Chevron deference, once it is acknowledged that in most Chevron cases agencies are not actually interpreting law, but rather making policy—that is, exercising nonexclusive legislative power. And the theory explains why most, but not all, administrative adjudications are constitutional. In summary, administrative law is in need of a serious rethinking and clarification—and my new casebook lays the necessary groundwork. It takes formalism and originalism seriously, but concludes that much, although not all, of the administrative state may be constitutional after all. 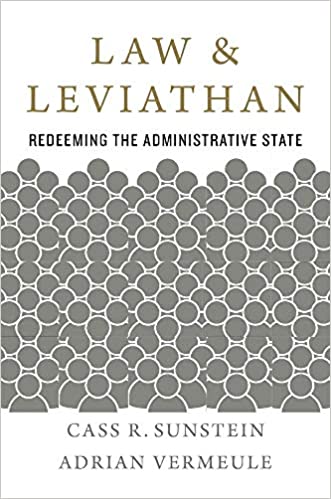 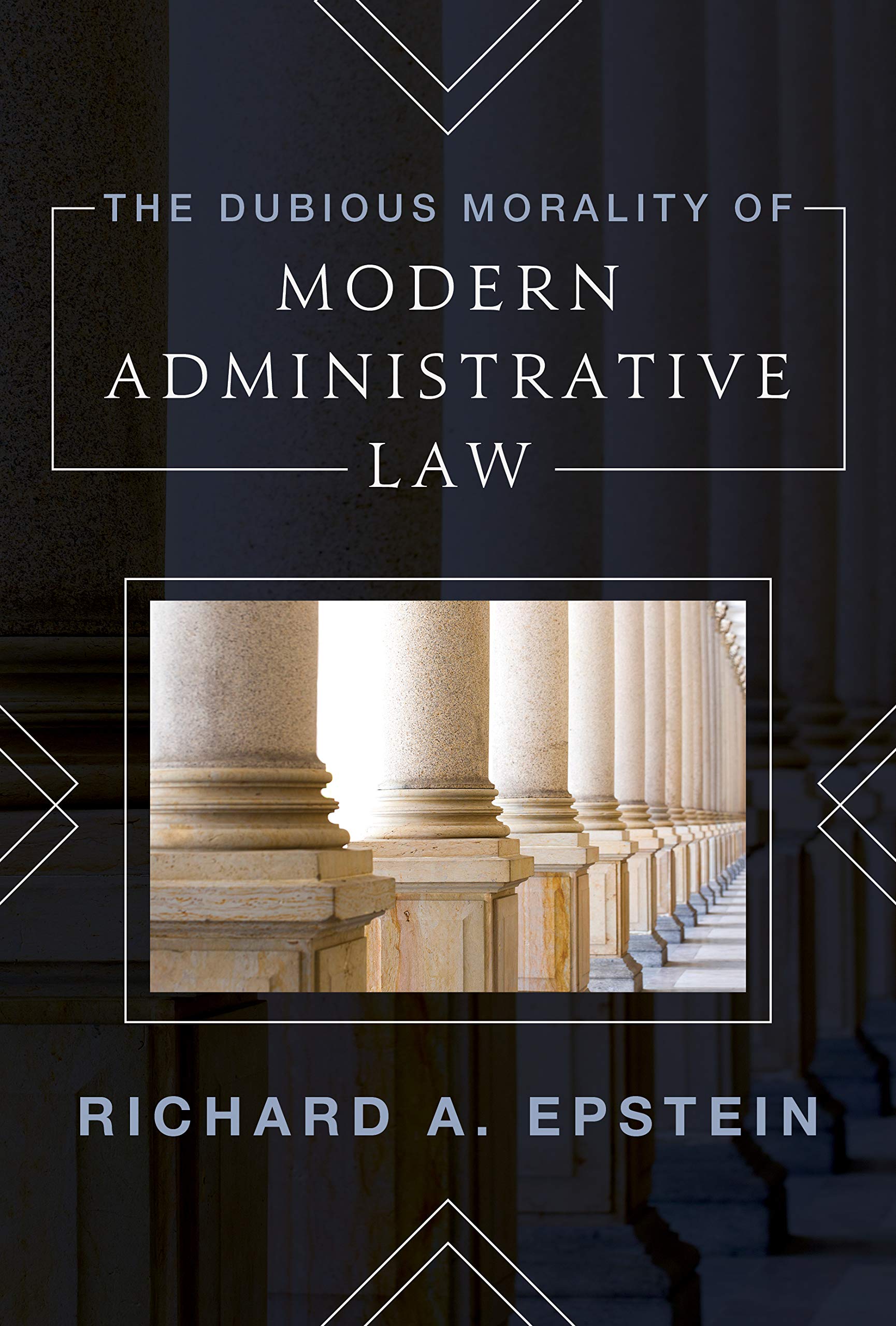