“We’re all textualists now.” That’s what Justice Kagan remarked at the Antonin Scalia Lecture series at Harvard Law School. Her statement reflected the evolution of legal interpretation in American law: With the rise of textualism, judges now focus on what “the words on the paper say” rather than extratextual considerations.

A great example of this is Bostock v. Clayton County. At issue was whether Title VII’s prohibition of employment discrimination on the basis of sex prohibits discrimination on the basis of sexual orientation. Importantly, the opinions generally did not focus on the intent of the drafters of Title VII, nor did they focus on the purpose of Title VII. Instead, they focused only on what “discriminate against any individual . . . because of such individual’s . . . sex” means.

The Court held that Title VII forbids sexual orientation discrimination. It reasoned that if an employer fired a female employee for marrying a female but would not fire a male employee for marrying a female, that employer treated the employee differently because of her sex. Writing for the Court, Justice Gorsuch conceded that the holding defied the expectations and anticipations of the drafters of Title VII. But as he remarked, “[o]nly the written word is the law, and all persons are entitled to its benefit.”

Will the Court consistently apply this type of textualism? We will find out next term in Students for Fair Admissions v. Harvard, a case challenging affirmative action in college admissions. The plaintiffs rely on Title VI, which provides that no person shall “be subjected to discrimination under any program or activity receiving Federal financial assistance.” In the case that initially held that Title VI permits affirmative action, Regents v. Bakke, the Court did exactly the opposite of what the Court did in Bostock and relied on “the clear legislative intent” of the statute. By contrast, the Court in Bostock ruled for the plaintiff based on the text of Title VII alone, regardless of the presumed legislative intent. Bostock’s interpretive method would call for the overruling of Bakke.

To be sure, one can disagree with the textual analysis in Bostock and still believe that Title VI prohibits affirmative action as a textual matter. Justice Kavanaugh’s dissent in Bostock critiqued the majority’s focus on the literal meaning of the statutory text, rather than its ordinary meaning. But with race discrimination under Title VI, there is no such difference between literal and ordinary meaning; rather, the divide is between the actual meaning of the text and an interpretation that proponents believe will better accomplish the presumed intentions of the drafters. In short, for textualists, Student for Fair Admissions should be an easier case than Bostock. 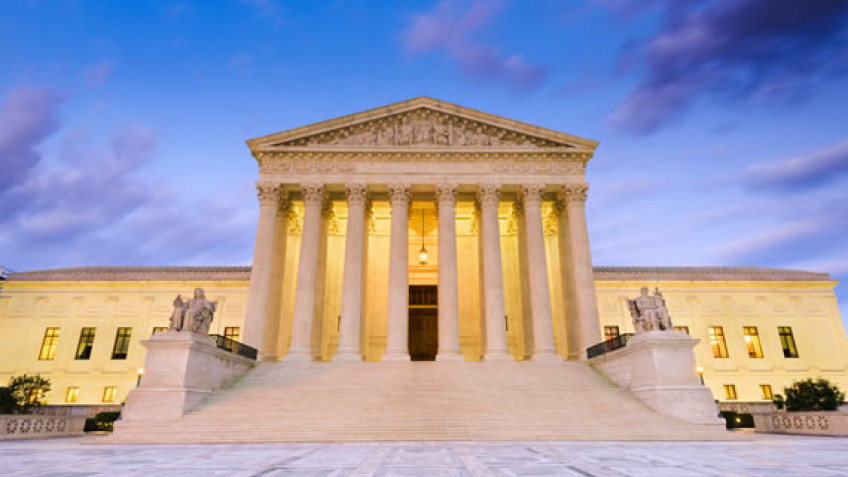