The so-called Dormant Commerce Clause of the US Constitution prohibits states from imposing excessive burdens on interstate commerce without congressional approval. Consistent with this doctrine, the US Supreme Court held, in 1967, that a state cannot require an out-of-state seller with no physical presence within that state to collect and remit taxes for goods sold or shipped into the state. The Court affirmed this holding in 1992. In 2015, the Court heard another case with similar facts and while it declined to change its jurisprudence, Justice Kennedy wrote a separate concurrence questioning whether the Court should continue following the earlier cases in light of additional dormant Commerce Clause cases as well as the significant technological and social changes that affect interstate commerce.

In an apparent appeal to the doubt expressed by Justice Kennedy in that concurring opinion, the South Dakota Legislature passed a law requiring sellers of “tangible personal property” in that state who do not have a physical presence in the state to remit sales tax according to the same procedures as sellers who do have a physical presence. The act limited the obligation to sellers with gross revenue from sales in South Dakota of over $100,000, or 200 or more separate transactions, within one year. The legislature passed the law in defiance of Supreme Court jurisprudence, citing its inability to maintain state revenue in the face of increasing internet sales and their effect on sales tax collections.

The State commenced a declaratory judgment action in state court seeking a declaration that certain internet sellers subject to the law must comply with it. The sellers moved for summary judgment based on the binding Supreme Court cases. The court granted the motion for summary judgment and enjoined the State from enforcing the law. The State appealed to the state supreme court, and likewise bound by Supreme Court precedent, that court affirmed.

Adam A. Millsap, Lee A. Steven

Walmart.com is an e-commerce platform operated by Walmart, Inc. In addition to products offered for...

In 2011, a man named Robert McCoy was tried for a triple homicide in Louisiana....

In 1965, Congress passed the Immigration and Nationality Act, granting to the president the power...

When the Supreme Court granted review in South Dakota v. Wayfair, the conventional wisdom was...

The world of retail changed forever in 1994 when the first online retailers entered the... 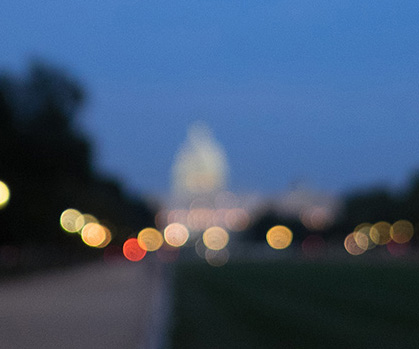 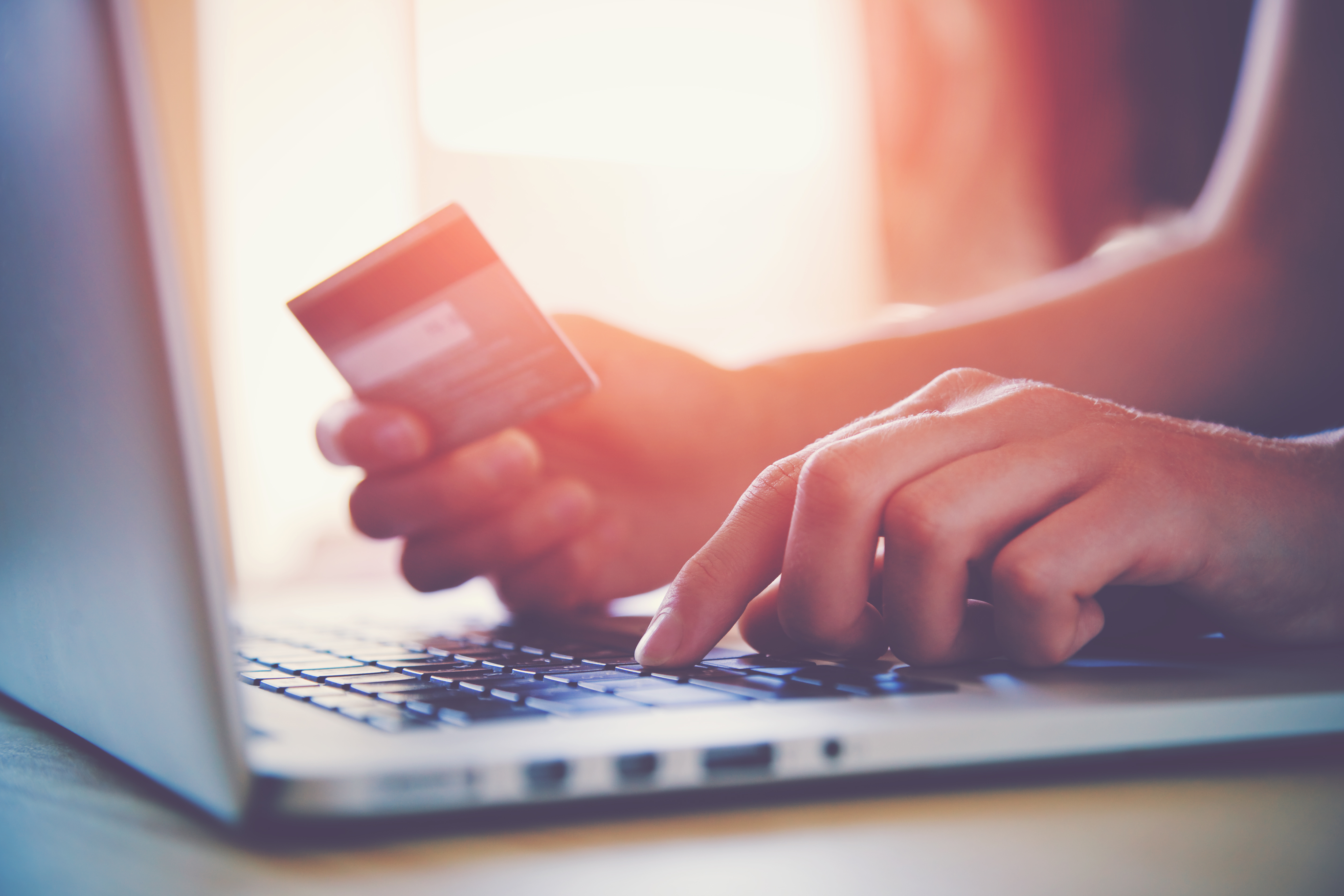 Deputy Solicitor General, Department of Justice, for the United States as amicus curiae in support of petitioner