In 1965, Congress passed the Immigration and Nationality Act, granting to the president the power to restrict immigration. But how far does this power extend? Amy Howe of SCOTUSblog examines Trump v. Hawaii, the upcoming Supreme Court case that will explore the limits of the president’s powers.

As always, the Federalist Society takes no particular political or public policy positions. All opinions expressed are those of the speaker. 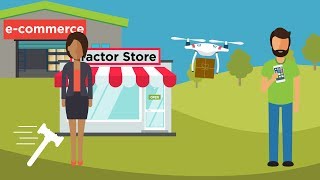 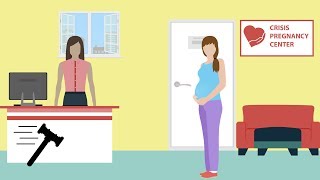