Eugene Debs delivered a public speech that incited his audience to interfere with military recruitment during World War I. He was indicted for violating the Espionage Act of 1917 for allegedly attempting to cause insubordination and refusal of duty in the US military. He was also accused of attempted obstruction recruitment and enlistment. He appealed his conviction on First Amendment grounds. 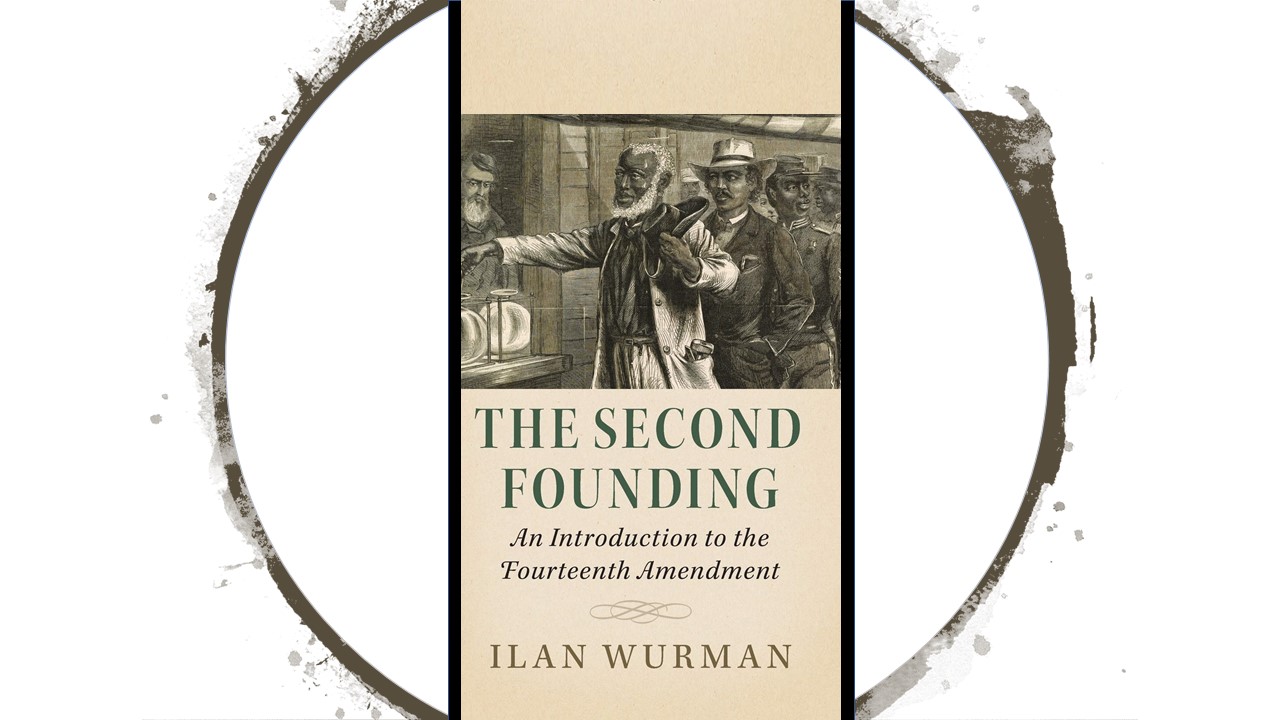