What is a regulatory taking?  This unit in the No. 86 course explores how the Takings Clause applies to disputes between property owners and regulators imposing scenic or aesthetic restrictions on property use.

Richard Epstein “Physical and Regulatory Takings: One Distinction Too Many”
https://www.law.gmu.edu/faculty/directory/fulltime/claeys_eric

The takings clause says private property should not be taken for public use without just compensation. It’s not obvious how that applies to regulations. The takings clause has four separate moving parts. Courts have to ask first whether the person who claims he suffered a taking has private property, and then whether the government did something that took the property. Then whether the property was taken for public use then the court has to measure just compensation. The paradigm example of a taking occurs when a government says, “We’re going to use eminent domain and institute a proceeding to condemn your property.” Regulatory takings law is the body of law that asks whether a law or a government act that on paper is not eminent domain has the effect of eminent domain, because it effectively condemns a party’s use rights. Regulatory takings cases often deal with challenges to laws that enforce scenic restrictions or aesthetic restrictions. Legislative majorities in states like zoning and they like environmental conservation laws, and those kinds of laws require us all to sacrifice some land uses for the common good, and because these laws deserve some benefit of the doubt, landowners can’t insist on doing anything they want on their own land. The owner is saying, “But I had a right under common law of nuisance and other common law to use that in a certain way, and your order that I not use it is depriving me of common law rights.” A state or local government will say, “You don’t suffer taking in these cases, because you still keep your title, and you keep the right to exclude others. What we do to restrict your use of your property is a separate package.” Zoning keeps things orderly and stable in the neighborhoods, keeps their home values secure and stable, because everybody is secure their neighbors are not going to do something crazy and different with their land. The public uses or enjoys or benefits from the absence of development along the stream by getting the benefit of more diverse wildlife or having a pretty scenic area along the stream.

Regulatory Takings Law: Exceptions to the Penn Central Approach [No. 86] 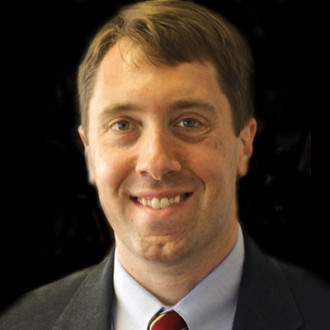 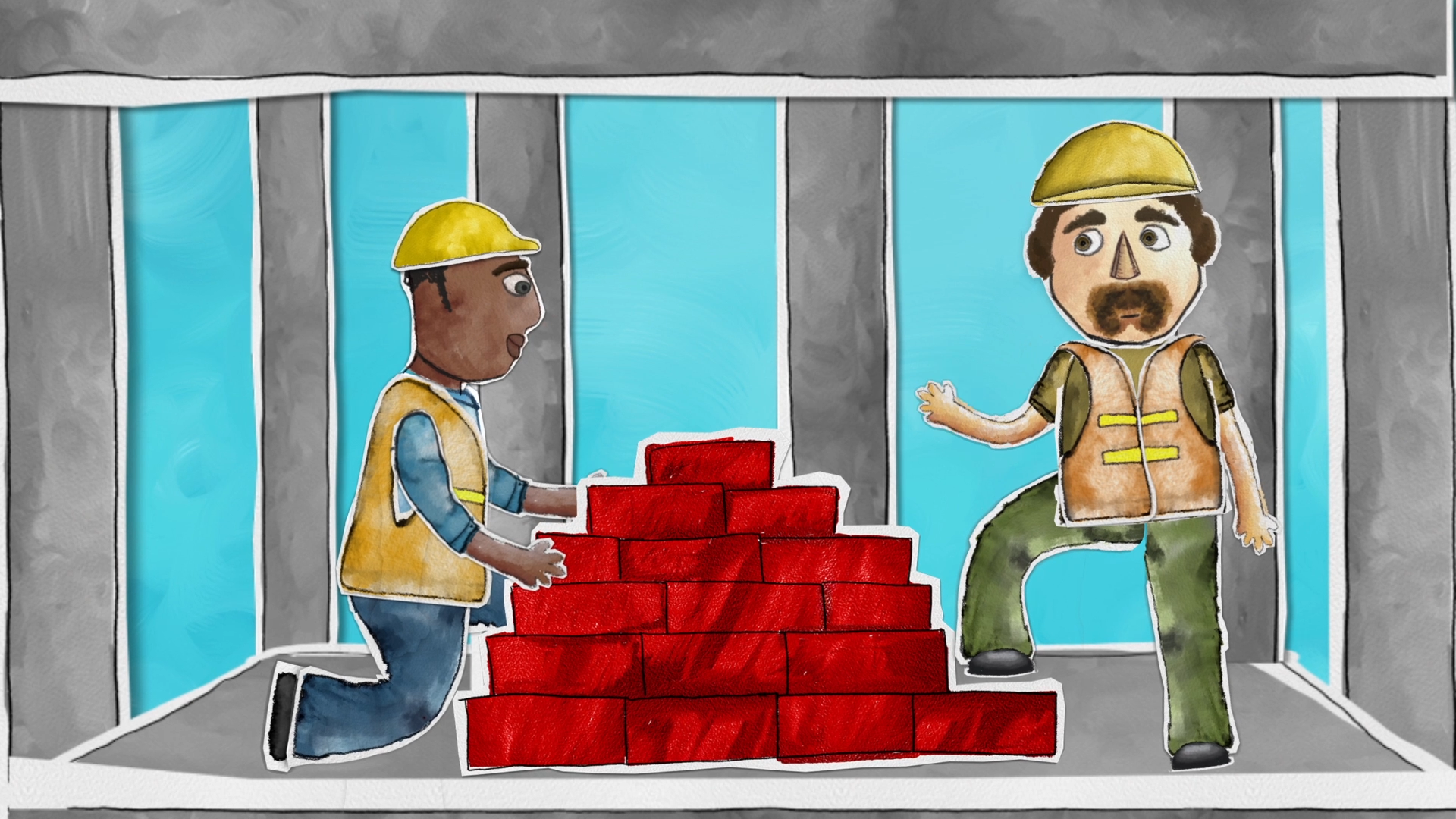 Thank you for enrolling in the Property course! You’ll receive email updates every week with our newest video.