Congressional redistricting is the process by which voter district boundaries are drawn for the election of representatives to the U.S. House of Representatives. Historically Congressional districts have been based on numerous factors including population, geography, ethnic groupings, voting records, and the preferences of political parties. Manipulation of districts for partisan gain, or gerrymandering, has been around since before 1812 when Massachusetts Governor Elbridge Gerry redistricted his state to the benefit of his party. One of Governor Gerry’s districts carved out voters in an unusual shape that some felt resembled a salamander and the now commonplace portmanteau, combining the Governor’s name with salamander, was coined.

Until the 1960’s challenges to redistricting plans were generally considered to present non-justiciable political questions. Since then there have been several prominent court challenges and this term the Supreme Court is once more weighing the constitutionality of legislative districts, this time in Wisconsin, in Whitford v. Gill.

But beyond the important legal issues raised by these cases lies the impact redistricting may be having on the makeup and environment within the Legislative branch. Some contend that with advances in technology the partisan control of how districts are drawn has become too exacting and manipulative and resulted in a detrimental increase in polarization. Others argue that partisan redistricting has been a part of our system for over 200 years, other more important factors are driving Congressional dysfunction, and even if the current system is scrapped, no alternative could eliminate bias. Our panel will explore these and other important topics. 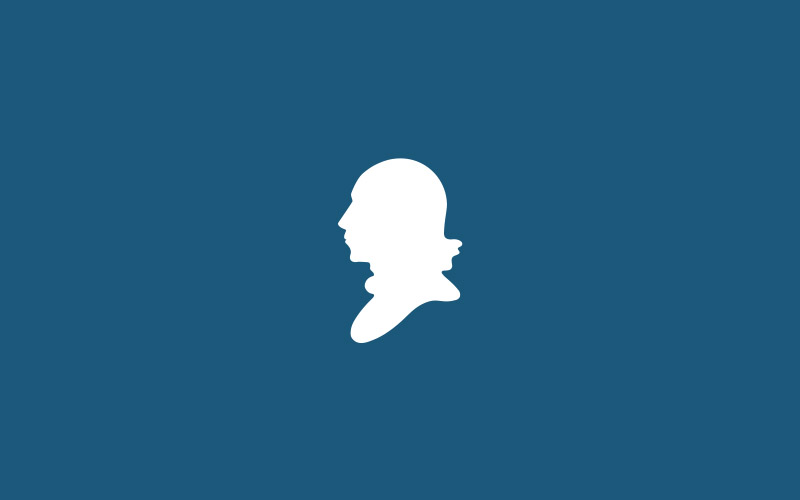 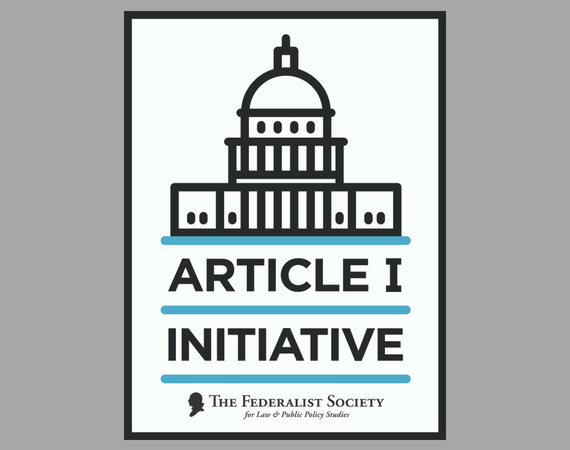 Article I Papers
Eugene B. Meyer
The Purpose of the Article I Initiative June 14, 2017 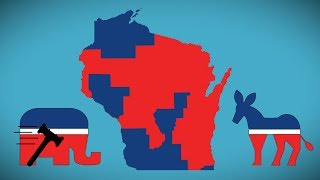 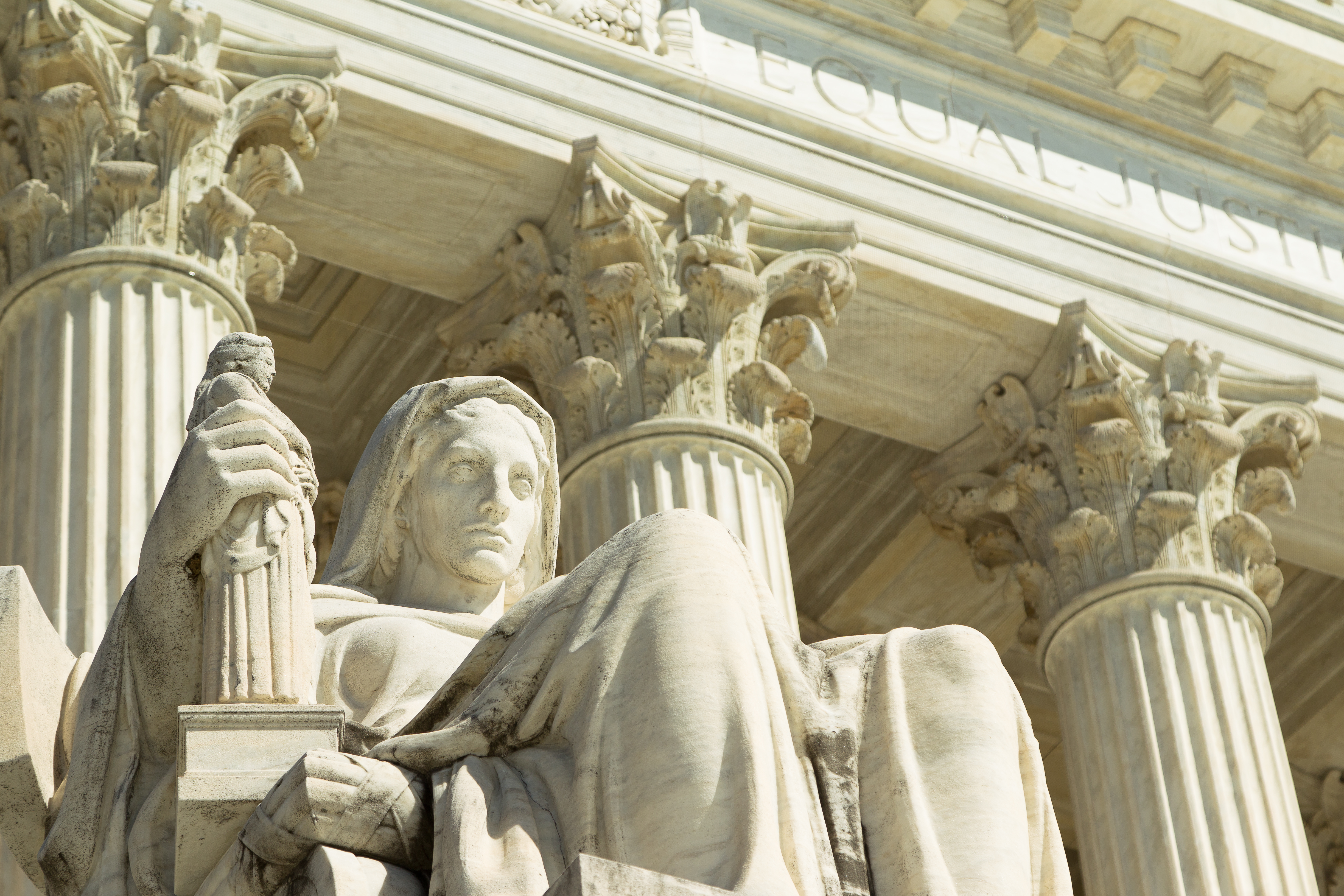