On May 2, 2018, the Montgomery Federalist Society and Faulkner University hosted candidates running for the Alabama Office of Attorney General in the 2018 primary elections on campus for an informational forum. Allen Mendenhall, Ph.D., the president of the Montgomery Federalist Society, associate dean of Faulkner’s Jones School of Law and executive director of The Blackstone and Burke Center of Law and Liberty moderated the forum.

All candidates had been invited to participate. Each candidate was introduced and was given a few minutes to speak to the public and their constituents on their platform, policies and beliefs. They also fielded questions from Mendenhall.

As always, the Federalist Society takes no particular political or public policy positions. All opinions expressed are those of the speaker. 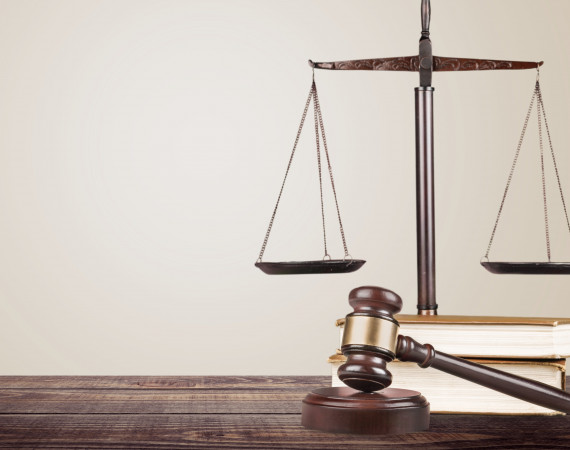 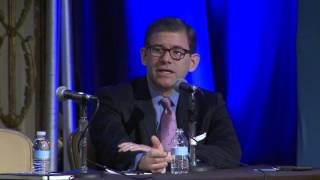 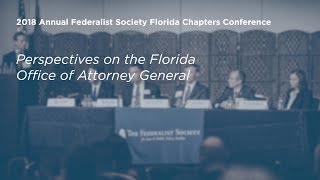