Mr. Schwartz is on the Board of Directors of the Searle Civil Justice Institute at George Mason University School of Law. He is a frequent participant in judicial education programs. Mr. Schwartz serves as General Counsel to the American Tort Reform Association.

Prior to entering the full time practice of law, Mr. Schwartz was a professor and dean at the University of Cincinnati College of Law. He currently serves on the College’s Board of Visitors. In 2012, the College established the Professor Victor E. Schwartz Chair in Tort Law.

Mr. Schwartz is co-author of the most widely used torts casebook in the United States, Prosser, Wade and Schwartz’s Torts (12th ed. 2010). He is author of the leading text Comparative Negligence (5th ed. 2010).

Mr. Schwartz has been an advisor for each of the American Law Institute’s (ALI) Restatement (Third) of Torts projects; Products Liability, Apportionment of Liability, and Liability for Physical Injury and Emotional Harm. He is a life member of the ALI. 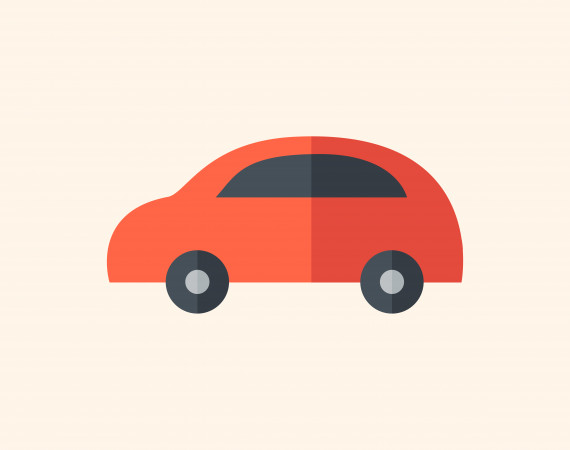 The Rise of “Empty Suit” Litigation™: Where Should Tort Law Draw The Line?

On June 5, 2019, the Federalist Society's Litigation Practice Group hosted a panel at the...

On June 5, 2019, the Federalist Society's Litigation Practice Group hosted a panel at the...

Can a driverless car be hacked? Who will have access to data from these vehicles?...

What is the future of regulation for driverless cars? Victor Schwartz, Partner at Shook, Hardy...