Congressman Massie attended the Massachusetts Institute of Technology where he earned a Bachelor’s degree in Electrical Engineering and a Master’s Degree in Mechanical Engineering. During school, he invented a technology that enabled people to interact with computers using their sense of touch, and leveraged that technology to found SensAble Technologies, Inc., which raised over $32 million of venture capital, created 70 jobs, and obtained 24 patents. The hardware and software he developed is now used to design automobiles, jewelry, shoes, dental prosthetics, and even reconstructive implants for wounded soldiers.

Congressman Massie lives on a cattle farm in Kentucky with his wife and high school sweetheart, Rhonda, and their four children. 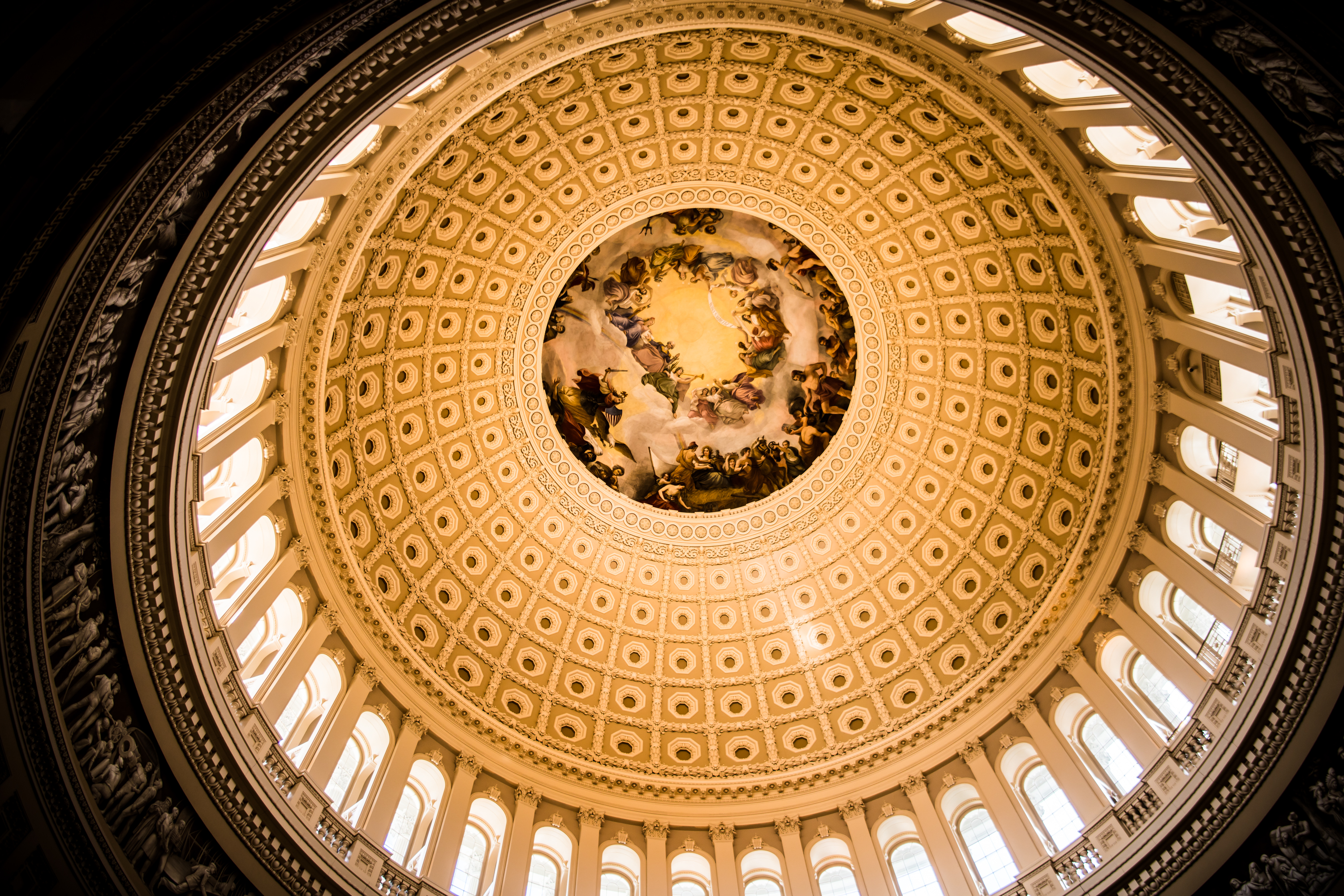 A Conversation with Congressman Massie