Tammy McCutchen is a leading authority on federal and state wage-hour laws and prevailing wage laws. She counseled businesses on wage-hour compliance, including conducting internal audits on independent contractor status, overtime exemptions, and other pay practices. She also represents employers during investigations by the U.S. Department of Labor and serves as an expert witness in wage-hour class actions. She was a founding officer of ComplianceHR, a law and technology company, where she created AI-based applications to evaluate independent contractor and overtime exempt status.

Ms. McCutchen served as Administrator of the U.S. Department of Labor’s Wage and Hour Division, appointed by President Bush and confirmed by the Senate in 2001. She was the primary architect of the 2004 revisions to the overtime exemption regulations, the first major changes to the regulations in 55 years.

Before joining DOL, she was senior counsel for the Hershey Company in Hershey, Pennsylvania.

Ms. McCutchen has been a volunteer leader of the Federalist Society since 1989. She served leadership roles for the Northwestern Student Chapter, Chicago Lawyers Chapter, the Labor & Employment Practice Group, and the Regulatory Transparency Project. She served on the Editorial Advisory Board of Law360, the Labor Committee of the U.S. Chamber of Commerce, the Small Business Legal Advisory Board of the National Federation of Independent Business, and a Policy Fellow at the ACU Foundation.

Ms. McCutchen is a graduate of Western Illinois University and Northwestern University School of Law. She clerked for the Hon. Daniel Manion on the U.S. Court of Appeals for the Seventh Circuit. 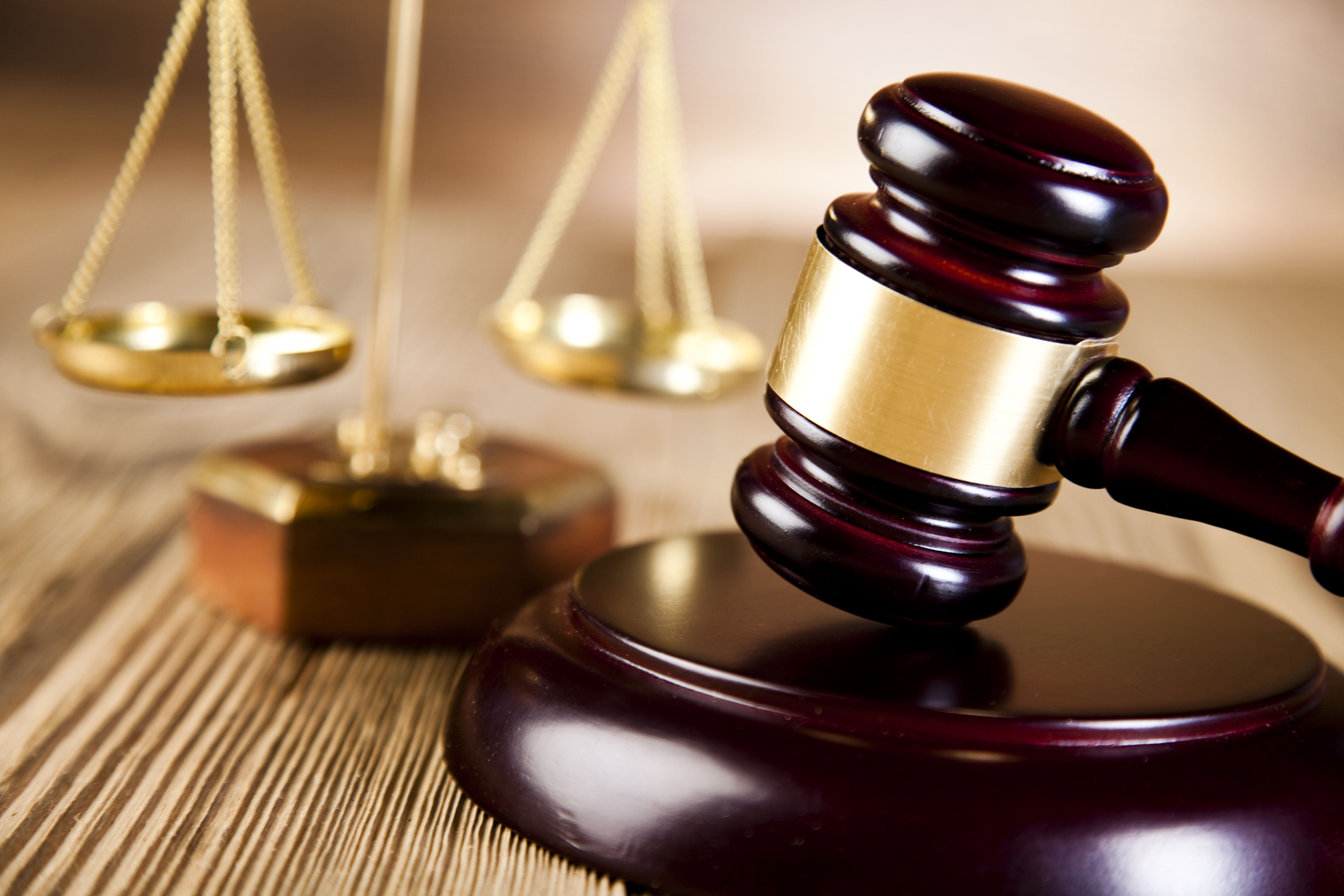 One Year Later: Impact of Encino Motorcars on FLSA Litigation

Disability accommodation and collective bargaining entanglements certainly matter, but there probably are better explanations for...

COVID-19 has created many challenges for employers, including making it more difficult for them to...

The NLRB and Weaponization of Recusal Motions

National Labor Relations Board member William Emmanuel has been under attack almost immediately after and...