Roger J. Marzulla is one of the nation’s leading environmental, water, and property lawyers. As Assistant Attorney General in charge of the U.S. Justice Department’s Environment and Natural Resources Division, Roger learned first hand the operations and litigation styles of his client agencies: EPA, Interior Department, Bureau of Reclamation, Fish and Wildlife Service, National Marine Fisheries Service, Department of Transportation, Department of Commerce. In 1997, he co-founded Marzulla Law, where he brings to bear more than 35 years of expertise representing companies and individuals in industries as diverse as land and project development, aerospace, chemicals, oil and gas, mining, timber, manufacturing, computers, agriculture and water service.

In 1983 Roger joined the Justice Department as Special Litigation Counsel. He was subsequently promoted to Deputy Assistant Attorney General and, in 1987, was confirmed by the Senate as Assistant Attorney General in charge of the Environment and Natural Resources Division. At the Justice Department, Roger helped create litigation strategies for government programs as diverse as Superfund, the Clean Air Act, off-shore oil leasing, environmental crimes, federal facility clean-up, wetlands, endangered species and hazardous waste enforcement, as well as Presidential Order EO 12,630 (Government Interference with Private Property Rights).

Since 1997, as a partner in Marzulla Law, Roger has continued to represent corporate and business clients in a wide array of environmental and property issues in courts across the country, frequently in litigation against the United States. He also assists clients in attaining compliance with environmental, health and safety regulation, and in avoiding risks in transactions. 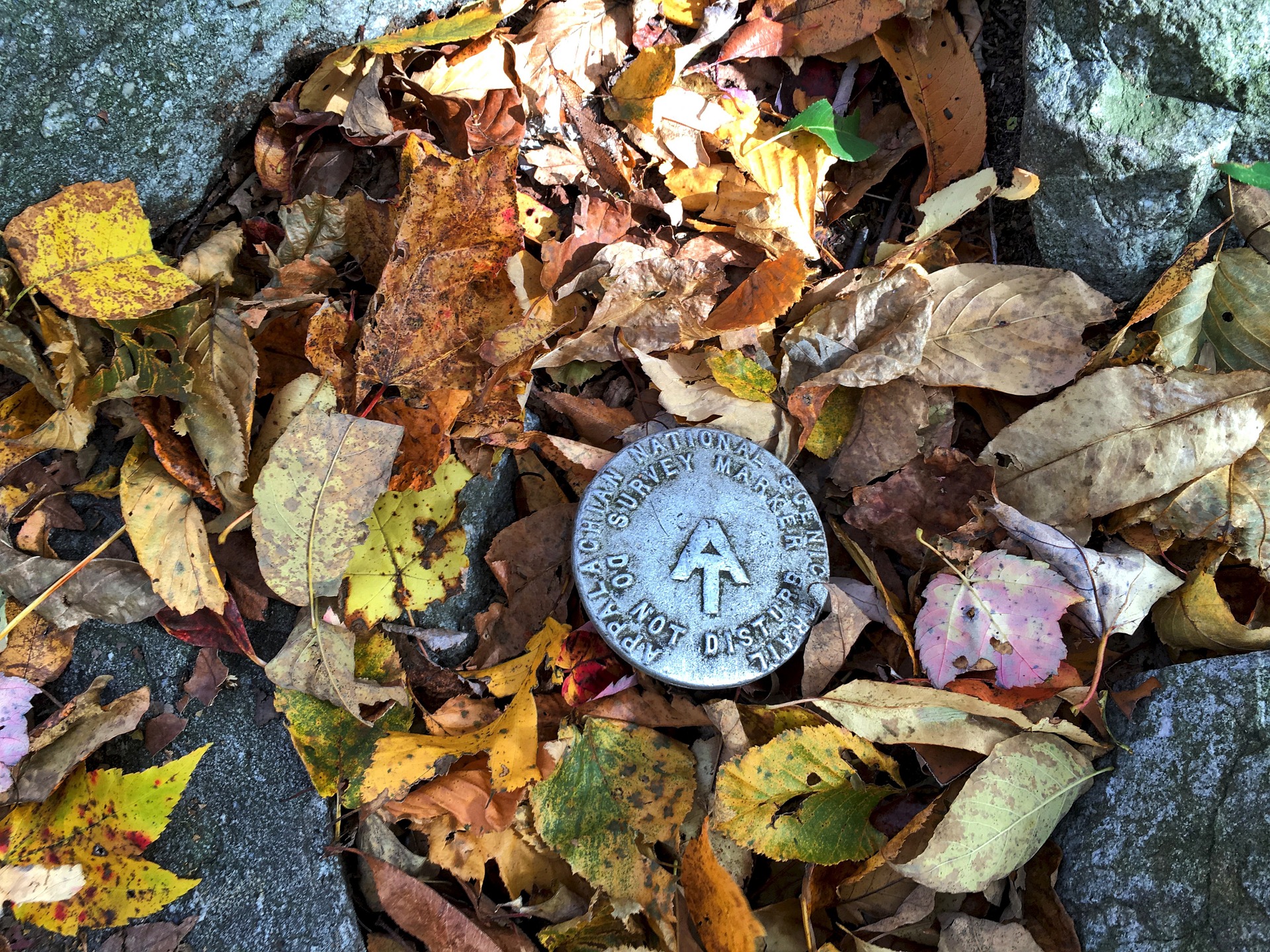 On June 29, 2021, the Supreme Court held that the Eleventh Amendment did not bar Penneast...

On June 29, 2021, the Supreme Court held that the Eleventh Amendment did not bar Penneast...

On April 28, 2021, the Supreme Court will hear oral argument in the case of PennEast...

On February 24, 2020 the Supreme Court will hear argument in two consolidated cases, U.S....

Ever since the Supreme Court announced the Chevron doctrine (that agency interpretations would prevail unless...