Rich Bagger is a Partner and Executive Director of Christie 55 Solutions, a New Jersey based consulting firm that provides strategic counsel to assist clients with business strategies and opportunities and with complex public policy and regulatory challenges at the state, federal and international levels. Rich is also an Adjunct Faculty member at Rutgers University and a member of the Board of Directors of Tonix Pharmaceuticals.

Prior to joining Christie 55 Solutions, Rich worked in the health sector for over 25 years, including as the senior most global Corporate Affairs executive for two major biopharmaceutical companies and as legal counsel for a large health plan. From 2012 through 2019, he was Executive Vice President of Corporate Affairs and Market Access for Celgene Corporation, as well as a member of the company’s Executive Committee.  During a 16-year career with Pfizer Inc, Rich served from 2006 to 2009 on Pfizer’s senior most management team as Senior Vice President, Worldwide Public Affairs and Policy. Prior to joining Pfizer, Rich was Assistant General Counsel of Blue Cross and Blue Shield of New Jersey and before that practiced law with McCarter & English.

Rich has a record of public service that spans more than three decades. From 2012 until 2021, he served as a Commissioner of the Port Authority of New York and New Jersey and was Chair of the Gateway Program Development Corporation for 2017. For six months during 2016, Rich led pre-election transition planning as Executive Director of Trump for America. Rich served from 2010 to 2012 as Chief of Staff for New Jersey Governor Chris Christie, responsible for managing implementation of the Governor’s policy agenda and priorities. He was also elected to serve five terms in the New Jersey General Assembly, where he chaired the Appropriations Committee and was elected by his colleagues as Majority Conference Leader.  In 2001, Rich was elected to the New Jersey Senate and served there until 2003.  Before his election to the Legislature, he was a Council Member and Mayor of Westfield, New Jersey.

Rich served as Board Chair of the National Pharmaceutical Council for 2019 and is a member of the Board of Directors and Executive Committee of the U.S. Chamber of Commerce, where he chaired the Global Innovation Policy Center from 2014 to 2018. He is also on the Board of the Leukemia & Lymphoma Society and the Advisory Board for the Lerner Center for the Study of Pharmaceutical Management at Rutgers University Business School.

He received an A.B. degree from Princeton University’s School of Public and International Affairs and a J.D. degree from Rutgers University Law School. 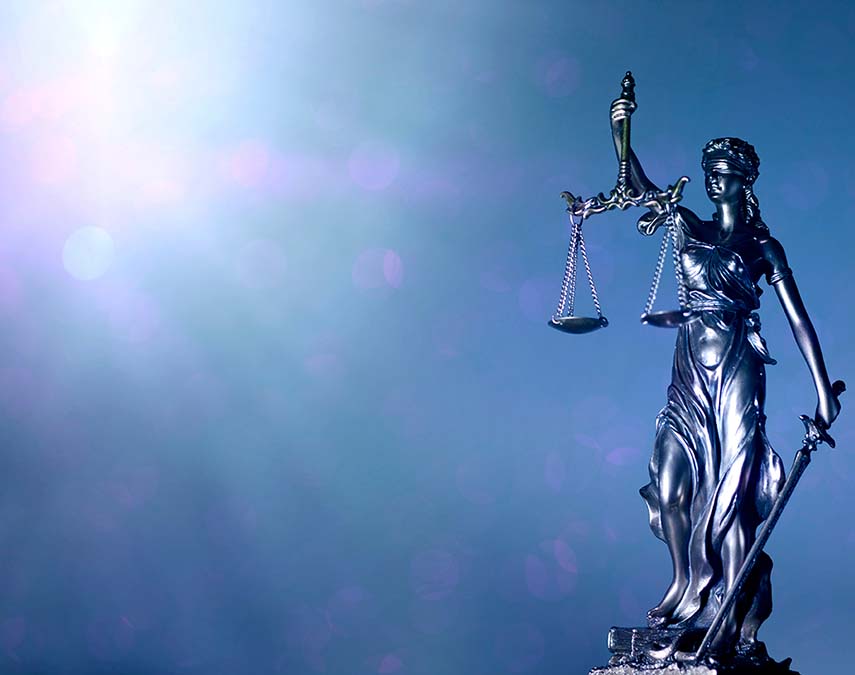