He is the editor of seven collections of essays on political ideas and institutions published by the Hoover Institution: Renewing the American Constitutional Tradition (2014); Future Challenges in National Security and Law (2010); The Future of American Intelligence (2005); Terrorism, the Laws of War, and the Constitution: Debating the Enemy Combatant Cases (2005); Varieties of Conservatism in America (2004); Varieties of Progressivism in America (2004); and Never a Matter of Indifference: Sustaining Virtue in a Free Republic (2003).  Dr. Berkowitz holds a JD and a PhD in political science from Yale University, an MA in philosophy from the Hebrew University of Jerusalem, and a BA in English literature from Swarthmore College. 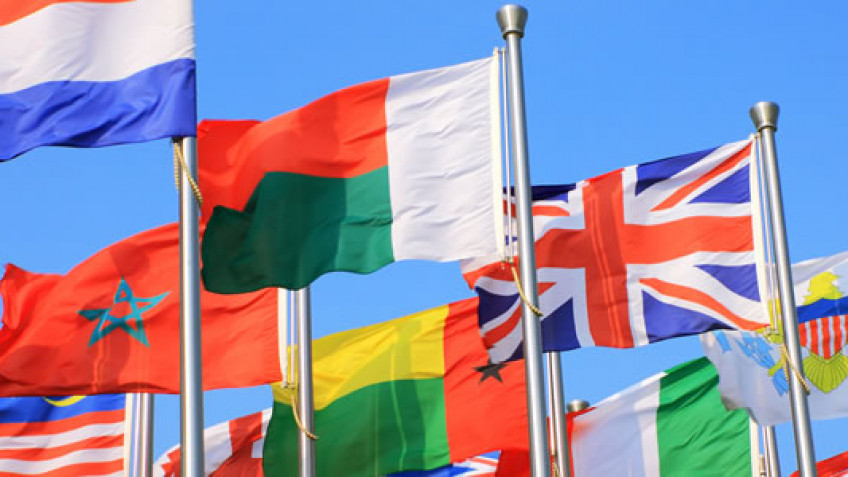 In May 2019, Secretary of State Mike Pompeo announced formation of the Commission on Unalienable...